Kayle and Morgana’s League of Legends reworks have been revealed 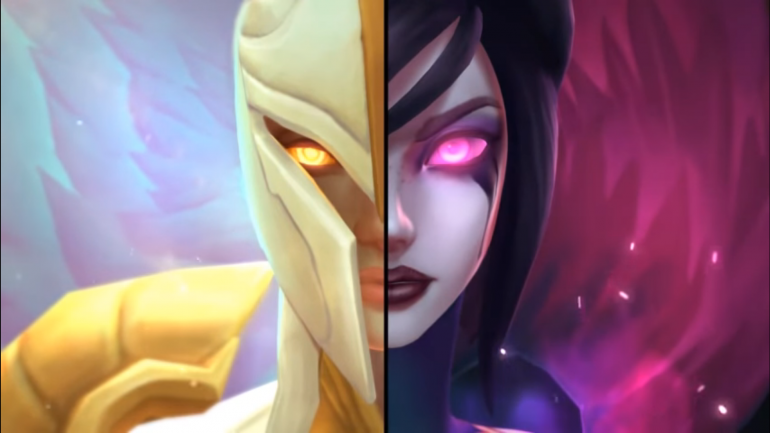 Kayle and Morgana’s long-awaited reworks in League of Legends have been revealed through a new gameplay trailer.

The trailer, as posted on Weibo, showcases both champions in all their newfound glory, alongside how their abilities will look and act on Summoner’s Rift.

Riot Games put an exceptional amount of detail into both Kayle and Morgana’s reworks. Both champions look absolutely stunning and the trailer is definitely worth the watch, even if it isn’t out in English or any other language at the time of writing.

Of course, this should come as no surprise. Evelynn received an equally-stunning rework last year, as well as Urgot and other champions before that. While Kayle does come with a new set of abilities, it seems like Morgana will keep most of her traditional skills—at least at first glance.

Riot hasn’t listed each of the champion’s abilities yet, as well as how they will work, so we can only theory-craft about how the champions will play based on the trailer right now.