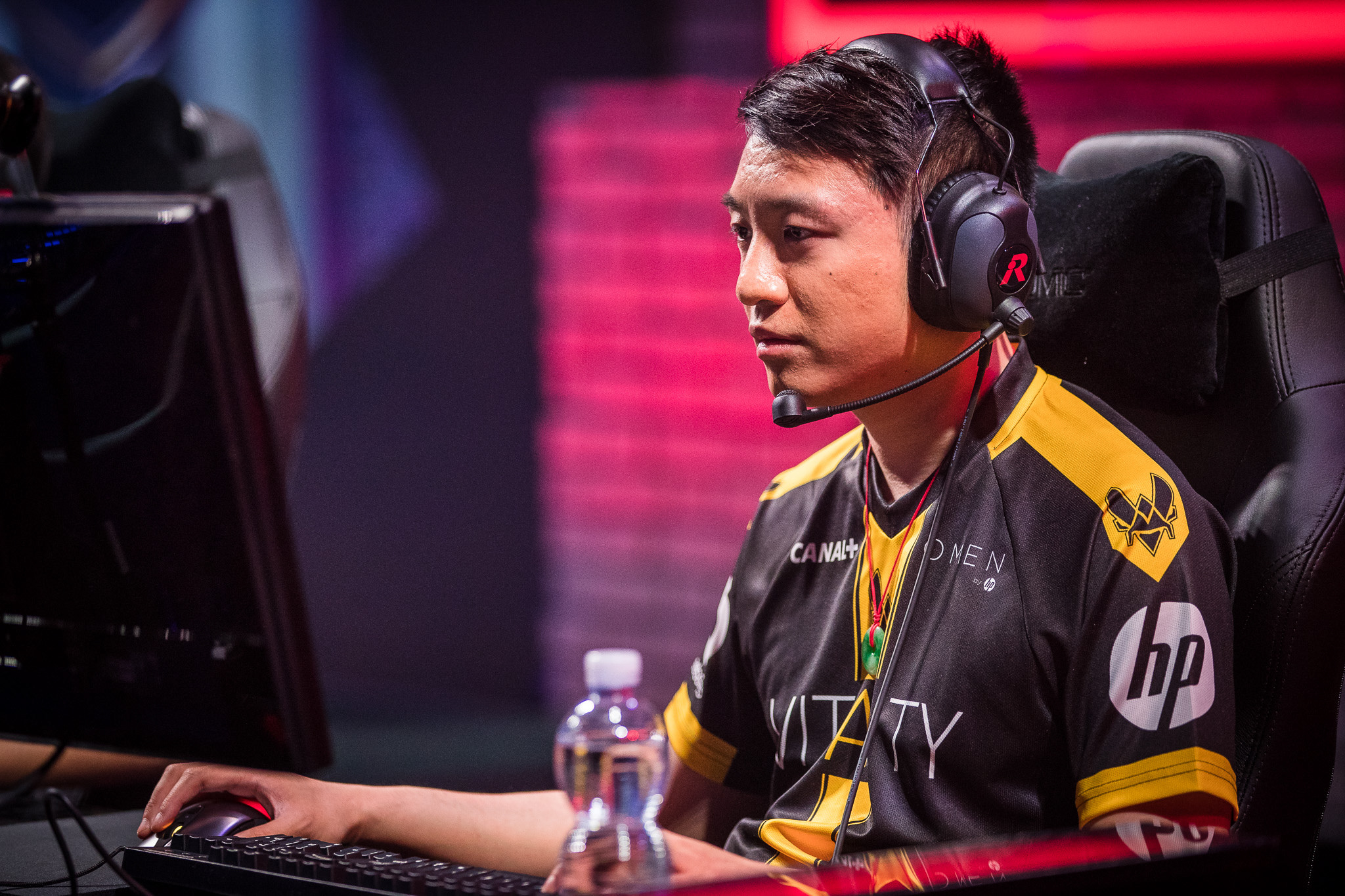 Red Bull eSports have announced a new League of Legends team that will be led by former h2k and Team Vitality player Raymond “kaSing” Tsang.

Two of the 12 teams taking part will advance to the EU Challenger Series for the Summer Split to face off against Origen, Giants! Gaming, Paris Saint-Germain, and Schalke 04 for a chance of advancing to the EU LCS Spring Split in 2018.

It’s not surprising that Red Bull is entering into the competitive League scene. The company has multiple players representing the brand in multiple games titles in the fighting game community. The organization has sponsored esports players and teams for years, and owns its own esports content site.

Kasing left Team Vitality at the end of the 2016 Summer Split and had a four-month break before forming R.B.

Apart from Kasing, the other members of the team are relatively unknown, with a handful, including the team’s top laner Kwon “Thal” Hyuk Park, best known for their time in ranked solo queue. Thal achieved first place in the EUW solo back in April.