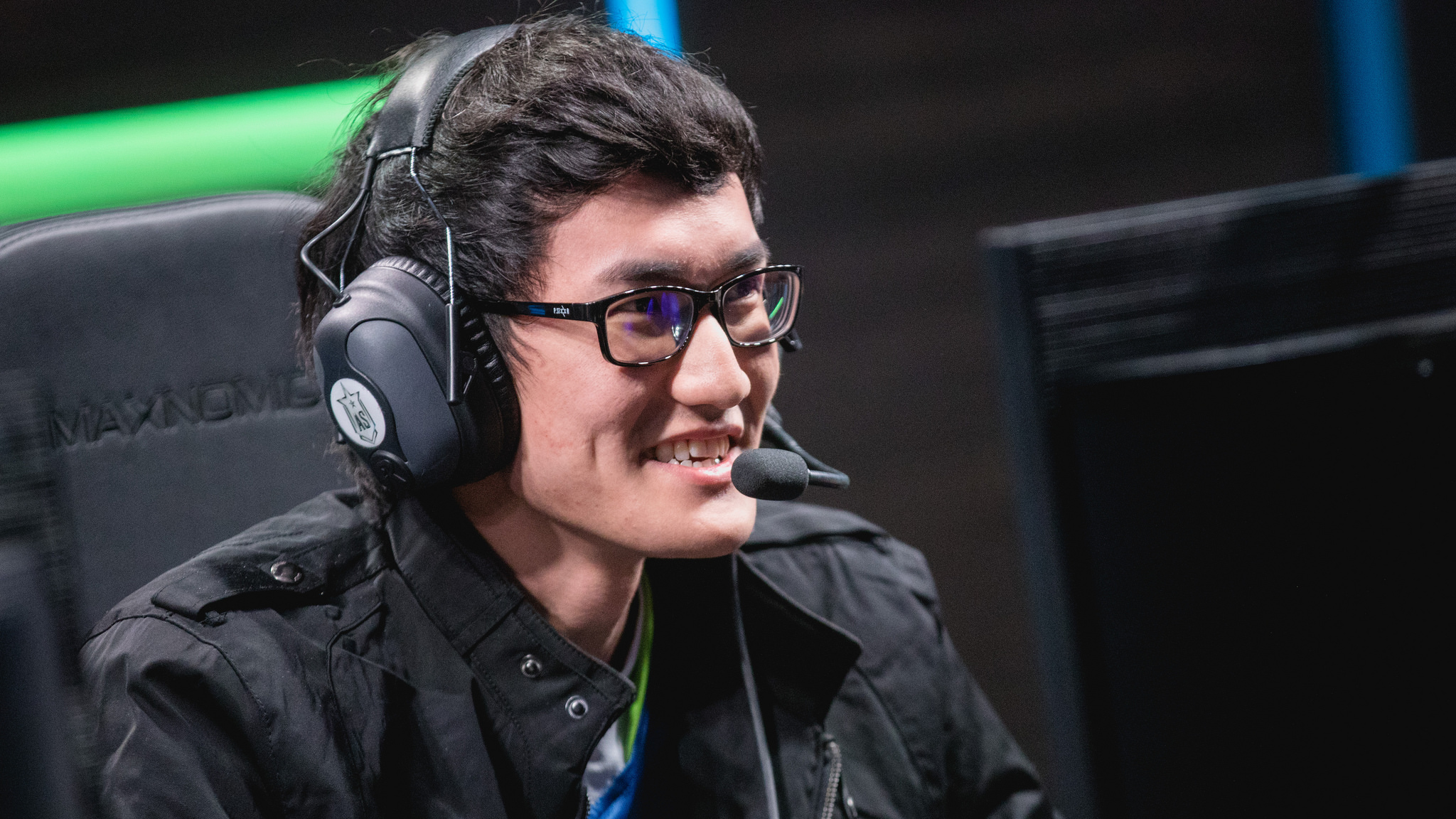 The LMS surprised many fans last night by beating the LCK in the League All-Star Event, with the LMS jungler hinting at why in a post-match interview with Inven Global.

The region had a pretty dismal year at Riot-sponsored international events. But if there’s anything that the LMS has been able to hang its hat on over the years it’s a curious winning tradition against Korean teams.

“LCK teams aren’t too dynamic with their map movements,” LMS jungler Hung “Karsa” Hua-hsuan told Inven. “LMS, as a region, navigates through the map very aggressively. I think LCK couldn’t adapt in time for our playstyle, and that’s why we had won against them a number of times in the past.”

The other issue the LCK had was leaving Zoe open. If there were any lingering questions about how balanced Zoe is, they were answered in the first night of the All-Star Event. She’s insanely overpowered.

Many have complained about Zoe getting free Summoner Spells or have a high-damage Q. But her E is a menace as well—it can CC enemies from incredible range with a ridiculously short cooldown. “The ‘core’ of Zoe is her ‘E’ skill,” Karsa said. “During a teamfight, it’s hard to track her, to see exactly what she is planning or where her ‘E’ will suddenly fly from. Her damage is also very unpredictable. These are Zoe’s strengths.”

With Zoe popping off, LMS mid laner Chu “FoFo” Chun-Lan and the rest of the LMS squad totally shut down star LCK mid laner Lee “Faker” Sang-hyeok, who had just won “Esports Player of the Year” at The Game Awards. Even Faker could do nothing to stop Zoe from stomping the game.

According to Karsa, shutting down Faker was the plan the whole time. “The LCK’s botlane was LZ’s, and the top and midlane were SSG’s,” he explained. “On the other hand, Faker came alone from SKT, and there were many moments where he was astray from the rest of his All-Star team. That’s why Faker was an easy target.”

Overall, the event has been successful for an LMS squad needing a strong finish to the year. “I think the reason we were able to win was that all the players were relatively relaxed, having a comfortable time with the matches,” Karsa said. “Also, I think we were pretty lucky.”

A little luck never hurt anyone.