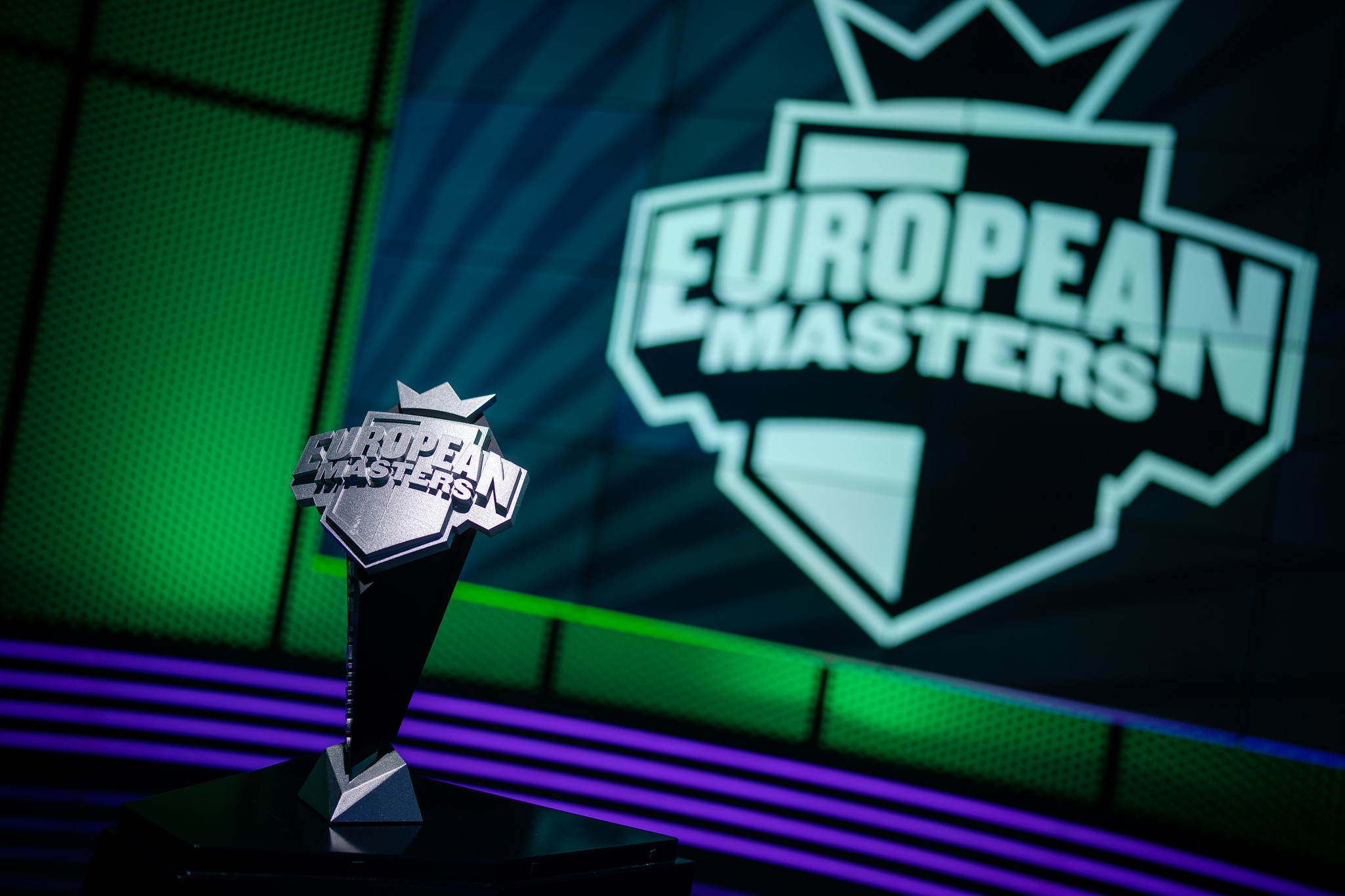 After a thrilling five-game series against Fnatic Rising, France’s Karmine Corp. became the first team in European Masters history to win back-to-back championships today. Both rosters put up an impressive League of Legends show for the fans, but only one could lift the trophy at the end of the day.

Karmine Corp came into this series looking like strong favorites for the title after only dropping one game in the group stage of the tournament. They did have to take down BIG Clan in five games in the previous round, but their overall firepower and teamfighting prowess were enough to sway people into their favor before the day began.

The first two games played out exactly how people were expecting, with KCorp jumping out to an early 2-0 series lead. Their aggression and stout decision-making let them take over early in both matches, but afterward, it felt like Fnatic turned up the heat and flipped the script for games three and four.

Behind great performances from AD carry Bean and jungler Maxi, Fnatic outperformed KCorp in the various teamfights, and it was clear that the team was set to get their bottom side ahead. Through games three and four, Bean racked up 13 kills and 11 assists with Aphelios, while Maxi collected an impressive 15 kills and 13 assists on Viego.

Unfortunately for Fnatic fans, KCorp reset their mental for game five. They broke out Jarvan IV for Cinkrof, which was the champion he found the most success on in their previous wins in games one and two. With his early proactivity, he and the rest of his team threw a ton of ganks at Fnatic’s electric bottom lane, turning a quick lead into an unstoppable snowball that ended in a 21-minute stomp.

For KCorp, this win represents a whole year of straight domination. They finished first during the regular season of both the 2021 LFL Spring and Summer Splits, won EU Masters Spring, and have now won EU Masters Summer. With the LEC off-season looming, we could see some top-tier organizations start to look at these players as possible acquisitions for 2022.