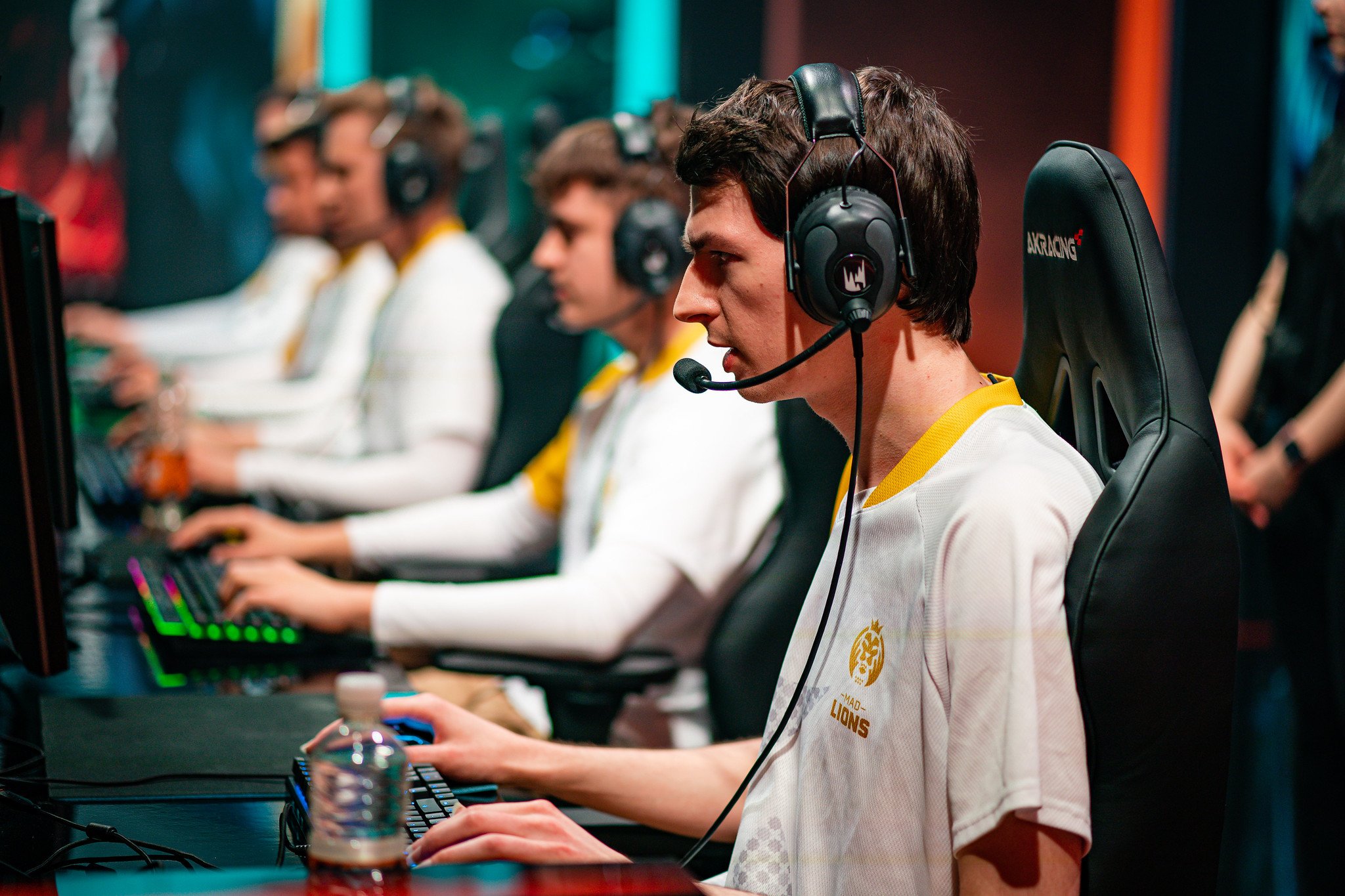 It’s been an electric year for MAD Lions’ star support Kaiser and his hard work has helped him earn a two-year contract extension with the League of Legends team until 2023, the organization confirmed today.

Since his debut during the 2020 LEC Spring Split, Kaiser and the rest of his team have only gone upward in trajectory. In his inaugural year, he helped MAD finish as a top-four team in the league in both the spring and summer, which threw the fiery rookie squad into their first World Championship appearance.

Their lack of experience at international events caught up to them quickly, however, and the squad was eliminated during the play-in stage of Worlds 2020. It was the first time that an organization from a major region had been eliminated in the play-ins and set a fire under the team ahead of 2021.

The following year was a huge step up for the young players, both individually and as a single unit. With two new additions in Armut and Elyoya, their teamfighting skills improved tremendously and the rest of the remaining players elevated their skills to the next level. Kaiser maintained his place as one of the premier supports in the region. The 22-year-old had the best early-game statistics and the second-highest KDA in his role during the 2021 LEC Summer Split, according to Oracle’s Elixir.

This new-look team clicked immediately on and off Summoner’s Rift as well, showing that strong synergy is just as important as powerful mechanical skills. Their understanding of the game and aggressive playstyle helped them dethrone the old guard of the LEC, winning back-to-back LEC championships this year.

Now, they’ll be returning to the Worlds stage as Europe’s first seed, ready to try to redeem themselves from their lackluster performance last year. Kaiser will work alongside his explosive AD carry Carzzy to provide fans with some of the most exciting matches at the tournament.