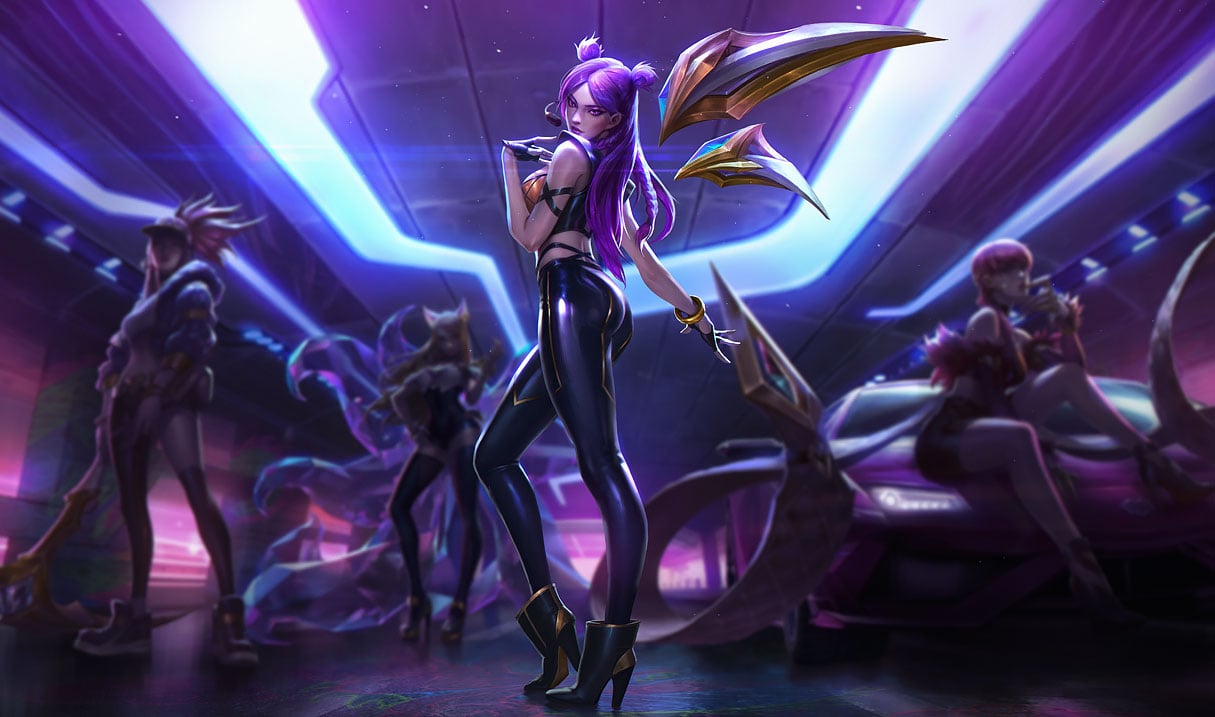 Kai’Sa has been all over the 2018 League of Legends World Championship meta with a nearly-80 percent presence in picks and bans throughout the quarterfinals last weekend. She also has the second-highest pick-rate in solo queue in Platinum games and higher, according to North American League stats site Champion.gg.

Those facts combine to prove that Kai’Sa might be a little too strong, or at least, the community believes she’s that strong, and that’s sometimes even more important. That being said, her nerfs coming in Patch 8.21 this week should make a lot of players happy. In fact, hers are really the only changes in the entire patch that are even remotely severe, which puts a bit of a spotlight on her as well.

The first nerf, and certainly the most extreme, puts a very large damper on Kai’Sa’s AP build. Her AP build is definitely more popular on the pro stage and with top-tier players, so this will affect those players much more than the average player-base. The nerf lowers the amount of missing health damage her passive deals from 3.75 percent per 100 AP to 2.5 percent per 100 AP.

On top of that, her ultimate’s shield will now only last for two seconds, down from three seconds. It may not seem like it, but this nerf is meaningful as well. One second in a full-on teamfight goes a long way.

Kai’Sa’s nerf will definitely persuade a good portion of players to stick to her AD or pure attack speed builds, because AP’s not going to feel quite the same after 8.21 this week.