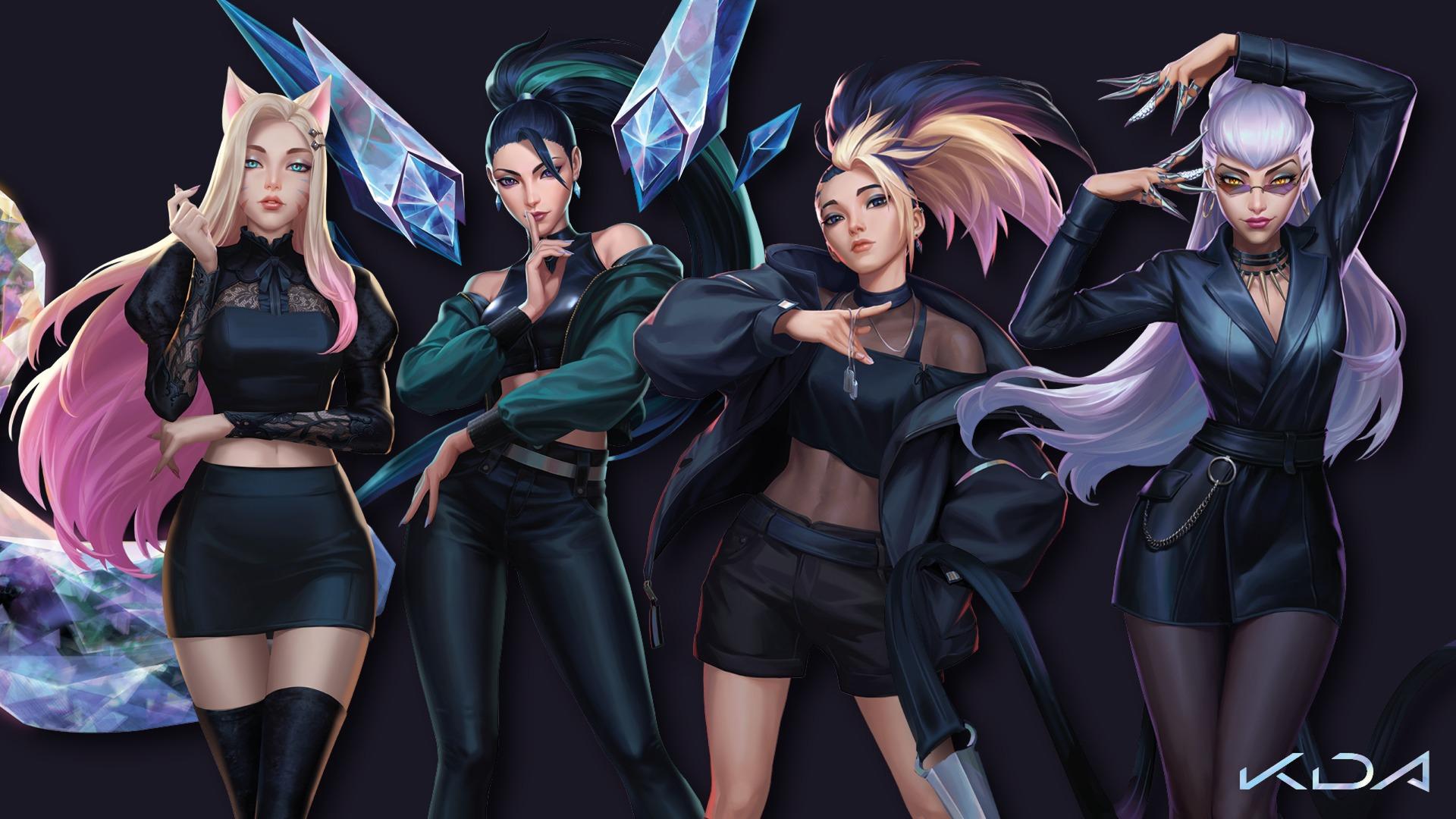 The main draw of “SHARP” is an interview with the four stars of K/DA, asking them about the evolution of their craft and how the success of debut single “POP/STARS” has both awed and inspired them. Each character also has new art with them decked out in fashionable and classic black, dripping in style.

League’s newest champion, Seraphine, went from indie to sensation overnight. Speaking about her desire for “a world united by song,” fans will definitely be interested in learning more about the ups and downs of her brief but meteoric rise.

To cap off the issue, a classic magazine quiz tests your knowledge of the group. The questions aren’t terribly difficult and also serve as a great recap of the history of K/DA.

The QR codes present throughout the issue bring you to a consolidated list of K/DA resources. You can engage in your fandom by streaming their newest single, “THE BADDEST,” yet again or let it shine bright with official K/DA BLADES light sticks.