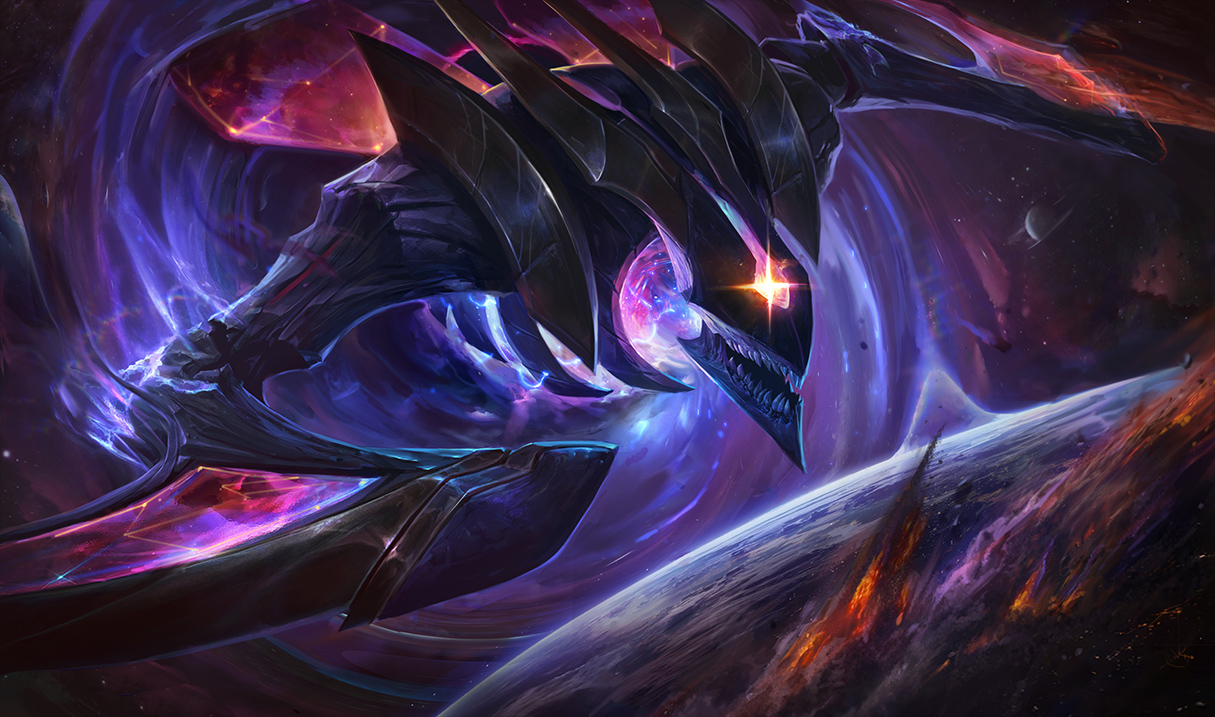 Patch 7.13 arrives tomorrow in League of Legends, and it’s bringing with it a ton of big changes to the jungle.

Changes are arriving for three jungle champions. The champions—Kha’Zix, Shaco, and Kindred—are undergoing some pretty significant buffs and nerfs. They should be big enough to shift each of the champions around in the jungle food chain, but the biggest change of all is coming for the Cinderhulk jungle item.

The return of the tank jungler meta

The Cinderhulk has been noticeably weaker compared to the other two jungle options for a long time now. It’s so weak, in fact, that many tanks opt into buying the offensive jungle item of their damage type in almost every game despite being tanks themselves. Champions like Hecarim, Vi, Gragas, and even sometimes Zac that would benefit greatly from Cinderhulk in some games flat out refuse to buy it for its inefficiency. Well, not anymore.

The health provided from both Bami’s Cinder and the Cinderhulk is being lowered by a bit, but the AoE burn damage is being ramped up by 50 percent against non champions and their cost is being dropped considerably. This will make clearing camps much easier for tanks, which is most tanks’ number one weakness in the jungle, and they’ll be able to do it with much less gold.

On top of that, the Cinderhulk alone is getting another huge buff. The bonus health provided is being increased from 15 to 20 percent, making tanks even tankier as they scale into the middle and late stages of the game. Faster clear and more scaling tankiness for less gold? Not only is this a big buff for the item, it’s a huge buff for jungle tanks. There is a small nerf coming to the AP jungle item, Runic Echoes, as well. It will provide a slightly smaller amount of mana when attacking jungle camps at full stacks, making the tank option even more appealing.

Riot must have made its bugsplat software a little stronger for tomorrow’s patch, because Kha’Zix is getting a big nerf. Actually, it’s not entirely a nerf depending on how good you are at playing him. His Q’s AD ratio and base damage are being lowered at all ranks by a fair amount, but the isolation bonus damage is being jacked up from 50 to 65 percent, which is quite the increase.

This means that Kha’Zix will deal much less damage in teamfights, but if he’s played intelligently and how he was intended to be played, he has the potential to deal even more damage than he deals now. Skirting along the back of fights waiting for someone to separate from their team is how Kha was always meant to be played, and if you don’t play him like that well, you’re going to take a serious hit to your damage numbers. The invisibility duration on his ultimate is being increased as well, further promoting the solo assassin Kha’Zix rather than the teamfighting one.

Its total AD ratio is being replaced by a bonus AD ratio, and it scaled all the way up to 120 percent of your bonus AD as bonus damage. It’s also going to deal physical damage now instead of magic damage, and it will deal up to 50 percent bonus damage the lower the target’s health. That mechanic will replace the three to eight missing health as damage function of the ability, but it will end up dealing more damage with the ability’s other new components.

Overall, this is a big buff for AD Shaco, as this ability is on a ridiculously short cooldown. Say goodbye to tank and AP Shaco though, because with so little non AD damage on this, those builds will be much less effective.

Kindred’s buffs are a little more straightforward, because they’re just buffs with no catch. The goal of their rework a couple patches ago was to turn them into a viable jungle option that works as a traditional ADC, freeing the bot lane up for other options. Unfortunately, their damage was so underwhelming after the rework that they couldn’t even be played as a jungler, let alone an ADC.

Well, this patch is introducing some pretty big buffs to help them out. Their W and E are both going to deal more damage across the board, and her passive is going to increase their attack range more frequently. The newfound attack range is really what makes them feel like an ADC, so more range means you can hit that mark faster.