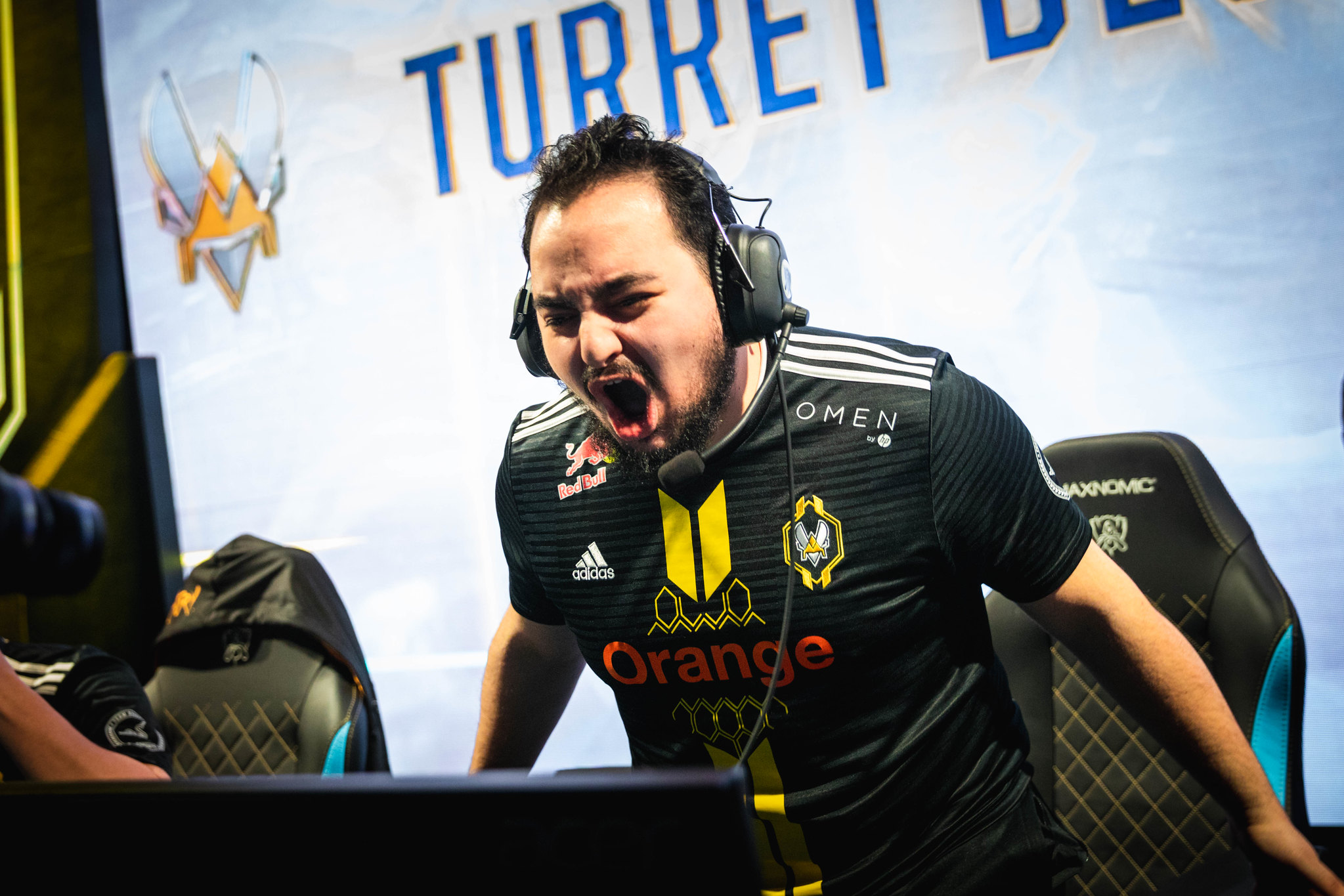 Former LEC mid laner Daniele “Jiizuke” di Mauro is headed stateside next year to play with LCS team Evil Geniuses. But according to the 23-year-old, he expected to play for Team Vitality for his whole League of Legends career.

While waiting for a game on stream yesterday, a viewer asked Jiizuke how he felt when Vitality didn’t renew his contract. He said that he didn’t expect to leave and that he would have liked to start and finish his professional career with one team.

He also revealed that he could have left the team in 2018 since his great performance throughout his rookie year would have earned him some high offers. Last year, he led Vitality to Worlds and even became an all-star. He ultimately decided to stay with the European organization in 2019 “for loyalty,” though.

Jiizuke also said that synergy issues were the main reason for Vitality’s struggles this past year. Jiizuke’s past two seasons were a step down from his explosive rookie debut. In the summer, he had the fourth-most deaths of any player in the LEC and one of the worst KDAs of any mid laner in the league. His team was a middle-of-the-pack roster at best, too. Vitality barely snuck into the playoffs in back-to-back seasons and they were eliminated in the first round both times.

Now, Jiizuke has moved over to play in the LCS for the first time, joining an MVP-caliber jungler in Dennis “Svenskeren” Johnsen and a former world champion with Bae “Bang” Jun-sik. This lineup has plenty of upside and, on paper, looks like a top-four team in the league.

EG’s talented mid laner will try to bounce back from a lackluster 2019 campaign and return to form by the time the 2020 Spring Split begins.