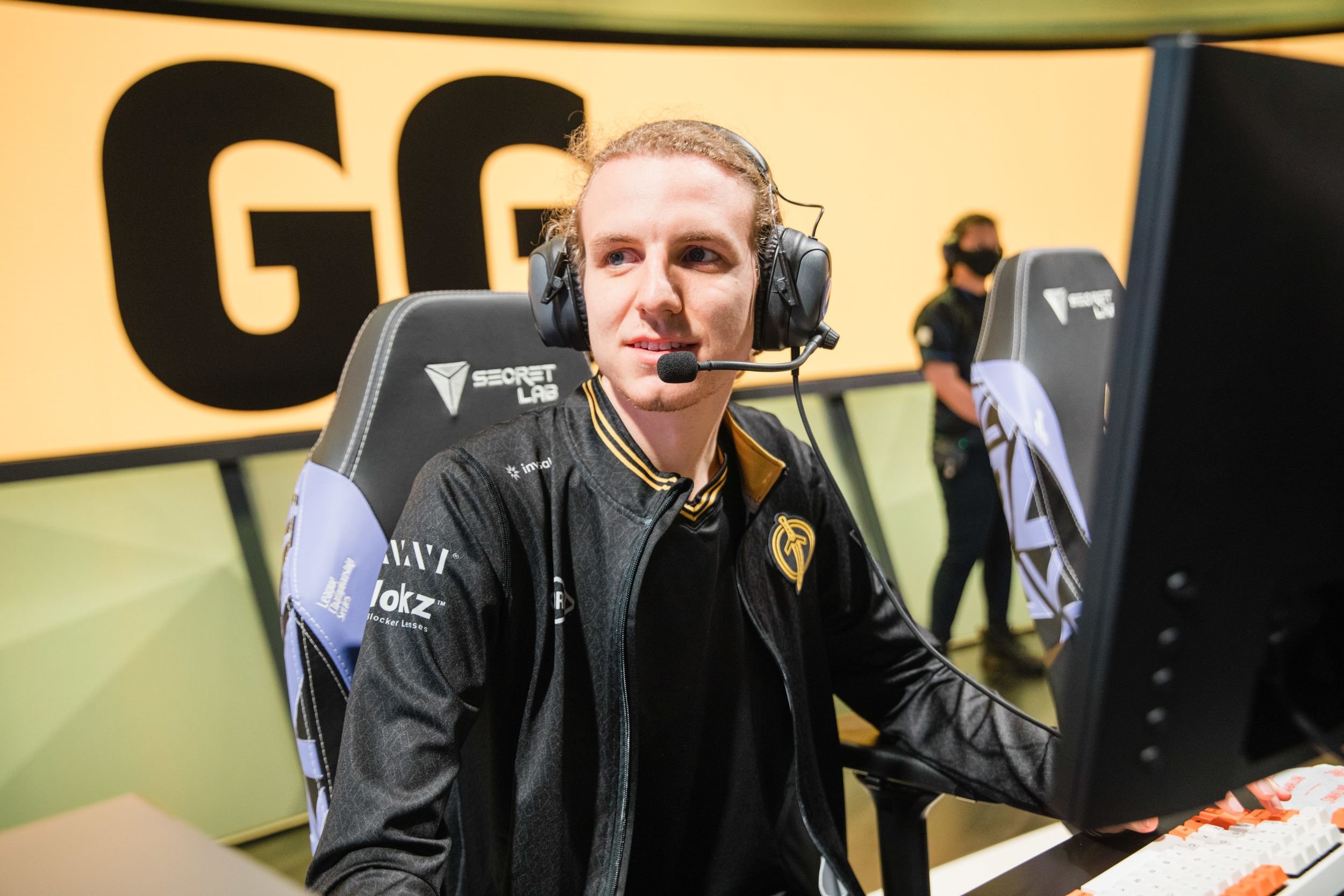 A one-vs-one battle in League of Legends can be one of the most exciting plays on Summoner’s Rift—and even more so in professional play. In North America, LCS players have been getting into some scraps in their games, with Evil Geniuses’ mid laner Jiizuke, Golden Guardians’ top laner Licorice, and Immortals’ top laner Revenge leading the league in solo kills this season.

These three players have 43 solo kills combined, with Jiizuke and Licorice tied for first place at 15 each, according to gol.gg. Revenge is only two solo kills away from tying the rest of the group for first place. The trio also has a significant lead over the other players in the category, with 100 Thieves’ new mid laner Abbedagge sitting behind them all with only nine solo kills.

Jiizuke has been tearing up the 2021 Summer Split with the third-most kills in the league, according to Oracle’s Elixir. EG have also been on fire as of late, winning seven of their last nine games. They’re tied for third place in the yearly regular season standings right now, but they’ve also been one of the best LCS teams of this split with a 16-8 record.

Licorice, on the other hand, has had an impressive bounce-back since joining Golden Guardians. The 23-year-old veteran had gone through a tough 2021 Spring Split with FlyQuest before getting moved to his new home alongside players like Ablazeolive and Stixxay. Although the squad is suffering from a four-game losing streak, Licorice has shown glimpses of greatness with his own play. The playoffs aren’t out of reach just yet, but he and the rest of his teammates will need to dig deep when they face off against FlyQuest, 100 Thieves, and Immortals this weekend.

Lastly, Revenge has had one of the best seasons of his career, with the third-most kills of any LCS top laner. Immortals have also had a decent run through the summer. They’re tied with teams like Team Liquid and Cloud9 at 13-11 through this split and are in seventh place in the overall yearly regular season standings. He’ll need to continue to elevate his play if he wants his team to push into the postseason with momentum.

You can catch all the action when the LCS returns on Friday, July 30.