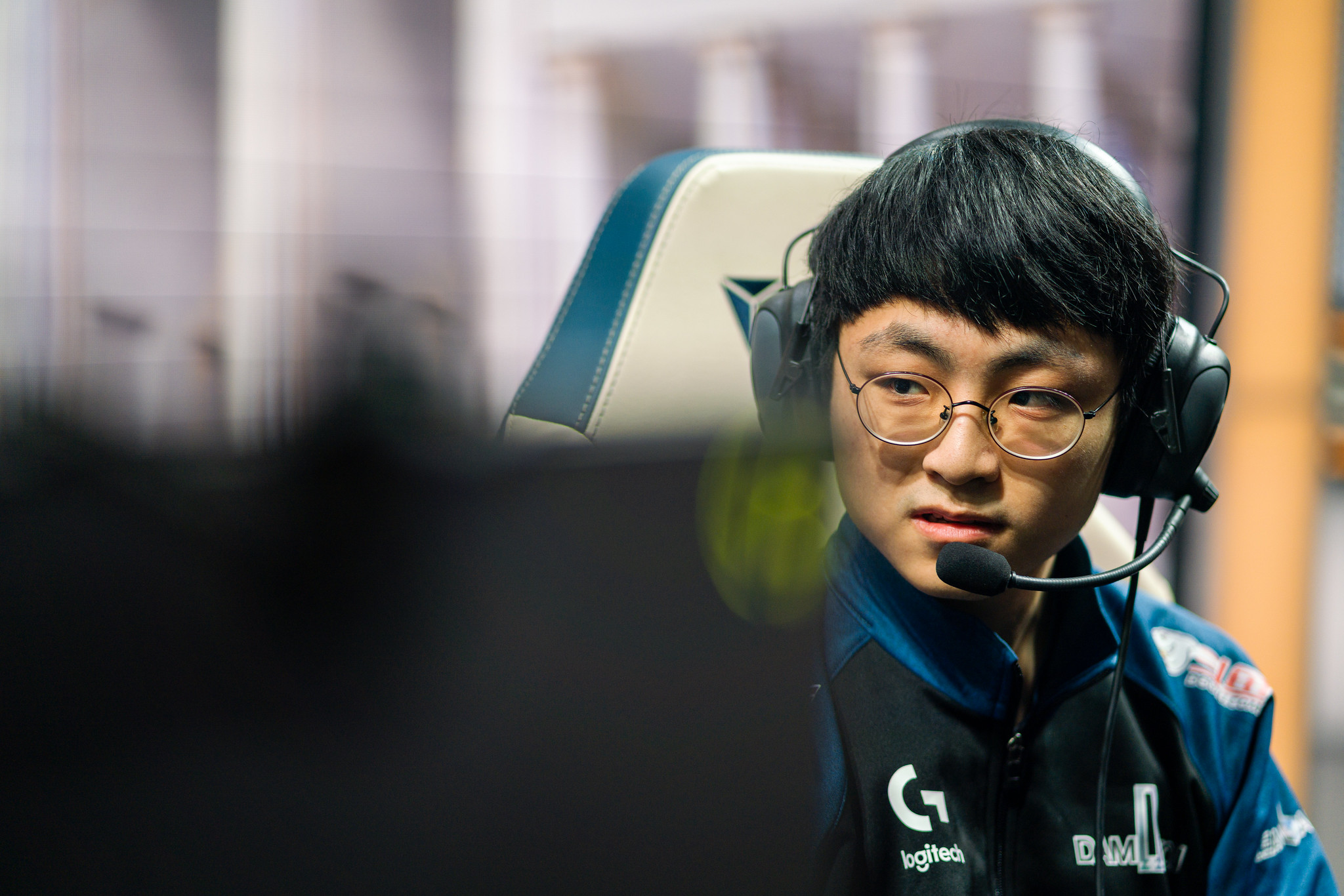 If you’re a North American fan watching the League of Legends 2019 World Championship, you might be a little worried about the fate of the region after Team Liquid’s latest defeat at the hands of Korea’s DAMWON Gaming.

Liquid opted for a unique composition with Nicolaj “Jensen” Jensen on Anivia to set up fights by catching people off-guard with her wall, while also bringing good crowd control and wave clear.

Additionally, they used a lane swap to try and get an early advantage against their opponents. The strategy worked for a short time by forcing DAMWON’s players into odd positions while also isolating the mid lane so Jensen could farm up relatively safely.

Unfortunately for the NA team, one botched dragon attempt in the early game would seal Liquid’s fate—with multiple kills heading over to DAMWON, the Korean team snowballed their lead with ease. DAMWON made good decisions throughout the match, effectively outplaying the NA representatives in every teamfight.

This loss is concerning for Liquid—they were tied for first place at the end of week one, but Invictus Gaming and DAMWON have both looked great in their first matches of the day. Liquid will need to bounce back and find form, because the other top-tier teams in the group have already picked up momentum.