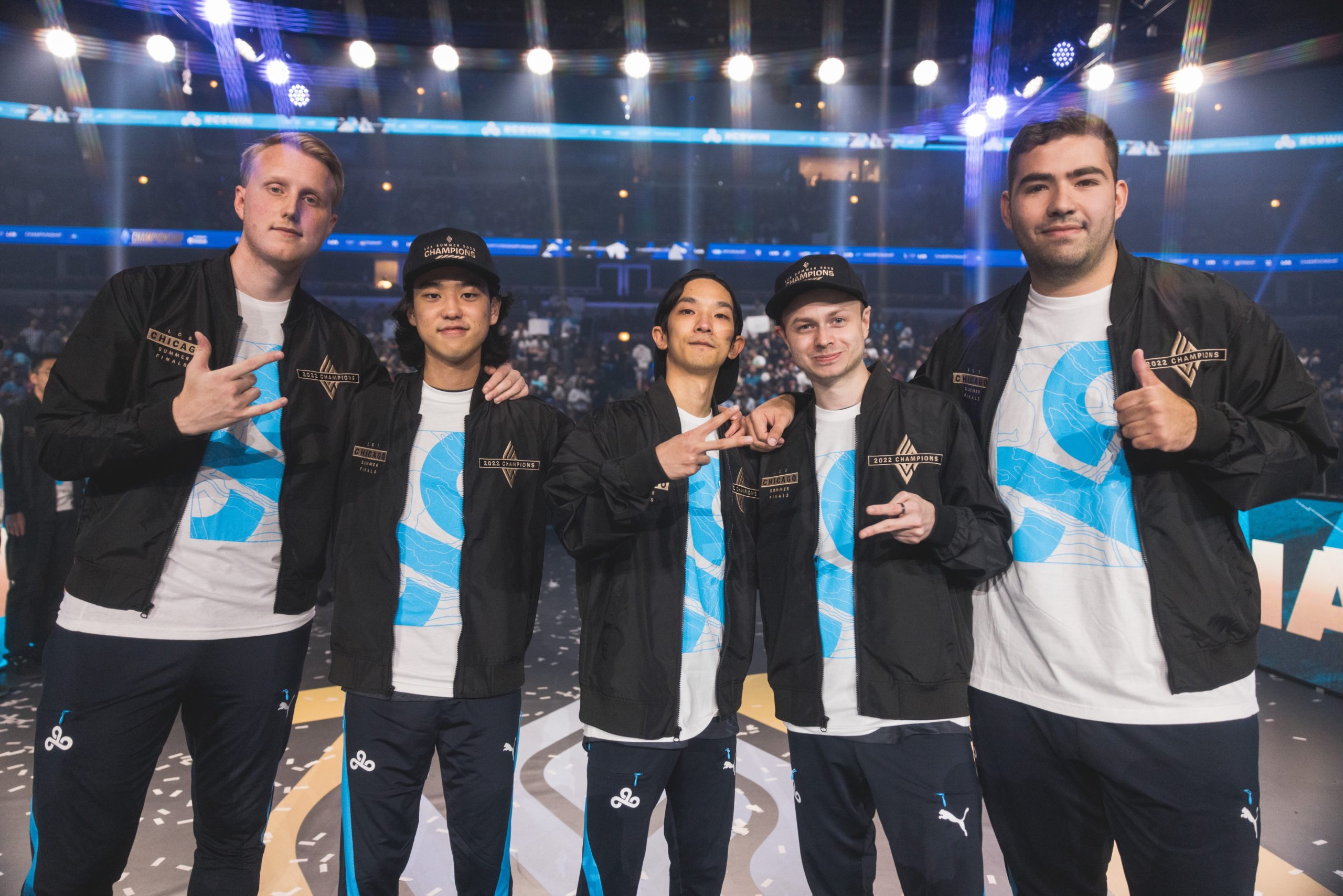 For nearly half a decade, Cloud9’s mid laner Jensen struggled to win an LCS trophy. Despite being touted as one of the best the North American region had to offer, complete with multiple League of Legends World Championship appearances, Jensen was only able to win a trophy upon changing teams.

Yet for the 2022 Summer Split, Jensen returned to the team he had spent a majority of his pro career with, hoping to finally achieve what had eluded him for so long.

And today, in Chicago in front of thousands of League faithful, he finally accomplished that feat, acknowledging how thankful he is to be given another opportunity to do so.

This past Spring, Jensen was without a League team entirely.

After leaving Team Liquid, the mid laner did not have a roster to call his own despite his LCS tenure. During that time, though, Jensen’s passion for League remained strong, only increasing his desire to return to pro play as soon as he could.

“At the beginning, I was very appreciative of the break, but then I realized, having that much time off, I didn’t actually know what to do—being as addicted to League as I am,” Jensen said.

“I made it to Worlds every single year, and normally we don’t have a very long off-season. For sure the break was nice, but I kinda wanted to play at the same time.”

Jensen, alongside his fellow teammates on C9, emerged victorious in today’s LCS Championship finals against 100 Thieves in the United Center. C9 was not only the only team in the playoffs to sweep an opposing team, but this victory cemented this roster as the lowest seed entering a playoff bracket to win the entire tournament.

Part of C9’s success stemmed from Jensen’s willingness to switch off his patented LeBlanc pick from game one, instead playing the more supportive Zilean, aiming to increase the movement and survivability of his ADC, Berserker.

Though the two have only been playing on the same team for a few months, Jensen appeared more than willing to hand the spotlight over to Berserker, allowing him to become one of the biggest factors in their victory.

“I think one of my strengths as a player is that I’m very flexible when it comes to how to play the game,” Jensen said. “I think a lot of players have a mental block when they think of Zilean in playoffs. Picking it early in the series, I get into their heads a little bit.”

C9, 100T, and Evil Geniuses will be the representatives of the LCS at this year’s League World Championship, of which Jensen holds the title for most consecutive appearances of an LCS player.

However, today’s Group Draw Show resulted in C9 learning they’ll to face the LCK’s T1 and LPL’s EDward Gaming to start their Worlds run. Notably, the three mid of these teams—Jensen, Faker, and Scout, respectively—competed against each other in the same group on the same teams at Worlds 2017.

Though the players around him may be different this time, Jensen is confident C9’s new aggressive playstyle will work in their favor at this year’s Worlds.

“A trend in the past was that NA was too passive at Worlds,” Jensen said.

“[Being aggressive] makes playing the game a lot more fun, and a lot more bloody as well. I don’t think this is something that the Asian teams really think of when they think of LCS, so I think it’s going to be a fun showing—whether it’s good or bad.”

The 2022 League World Championship will begin on Sept. 29 with the Play-Ins stage in Mexico City, México, featuring the LCS third seed, Evil Geniuses.