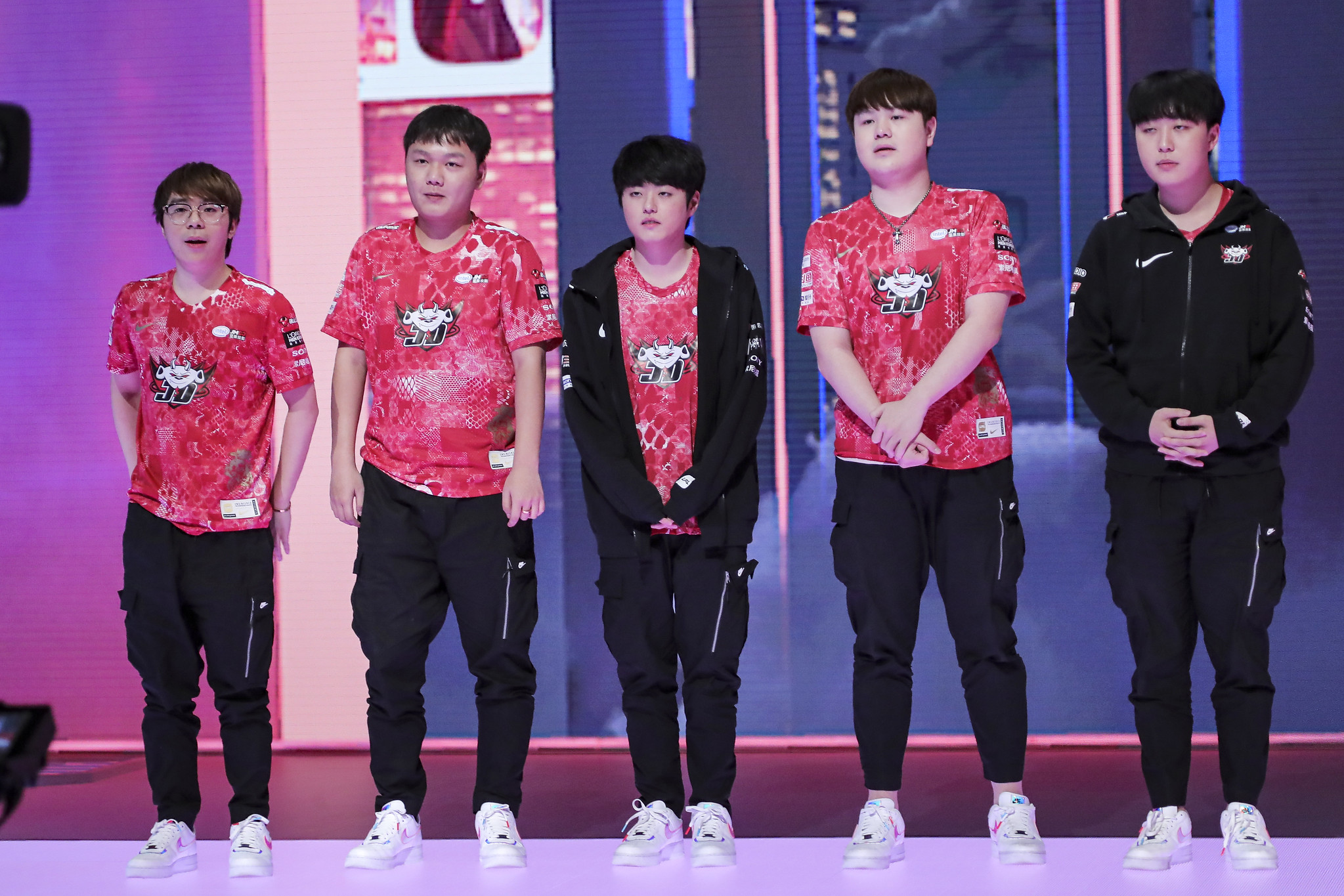 JDG’s 2020 campaign impressed many fans and analysts, with the organization pulling off back-to-back top-two finishes. They also went to Worlds that year as one of the stronger contenders at the event but were unfortunately eliminated in the knockout stage by Suning Gaming. Even with this setback, this team was expected to maintain the same level of play heading into the following year.

This, however, was far from what happened. The organization finished in 12th place to round out the 2021 Summer Split and failed to earn a spot as a Chinese representative at Worlds. The result was disappointing for many JDG fans, since the roster is filled with many talented individuals, including a 20-year-old superstar jungler in Kanavi, a top lane veteran with Zoom, and a steady mid lane presence with Yagao.

The team did struggle as a unit, but the bottom side was far from acceptable. LokeN, for example, had the lowest share of his team’s average damage to champions among LPL ADCs. Mystic, on the other hand, was a substitute for JDG for all of 2021. Before that, he was a starter for Afreeca Freecs in 2020 and was Team WE’s main ADC from 2015 to 2019.

It’s still unclear which marksman JDG will pair up with LvMao in the bottom lane for 2022. There’s still plenty of time before free agency officially begins, however, and plenty of room for the team to plan out a possible roster for next year.