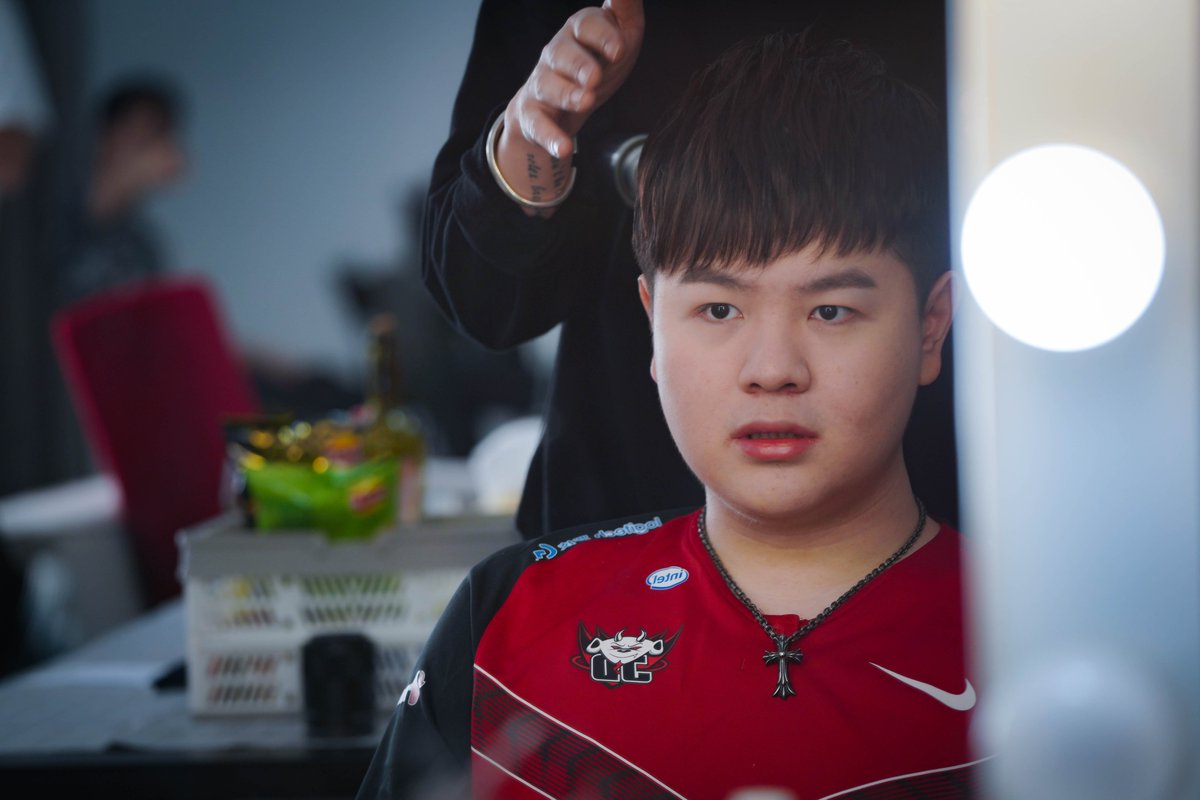 The LPL’s JD Gaming triumphed over the LCK’s DragonX today in a hard-fought 38-minute showdown to move on to the knockout stage of the 2020 Mid-Season Cup. With this loss, DragonX join Damwon Gaming and T1 as the third LCK team to be eliminated from the online League of Legends tournament.

The second half of the day was unexpectedly rough for DragonX, especially after they took down both Invictus Gaming and Gen.G earlier today. This loss represented their third defeat in a row after losing to JD Gaming and Gen.G in the games prior to their final tiebreaker match.

This game was all about the top side difference for JDG and DragonX. Zoom became a monster for JDG as the game progressed, while DRX’s Doran had no impact on the game state with his Akali.

The early game started off decent enough for DRX after the team played around Chovy’s Sett in the mid lane. But as the match progressed, it was clear that JDG’s team composition was far superior to their opponents.

Once JDG’s team scaled, DRX slowly did less and less damage. By the end of the game, for example, Zoom was an unkillable machine that simply ran at his enemies and trampled them underfoot. He finished the game with five kills, seven assists, and no deaths.

JDG will now move on to face FunPlus Phoenix in a rematch of the 2020 LPL Spring playoff semifinals. FPX fans will want a reversal of fortunes, though, since JDG won that series in a resounding sweep.

You can catch all the action when the 2020 MSC semifinals kick off on Saturday, May 30.