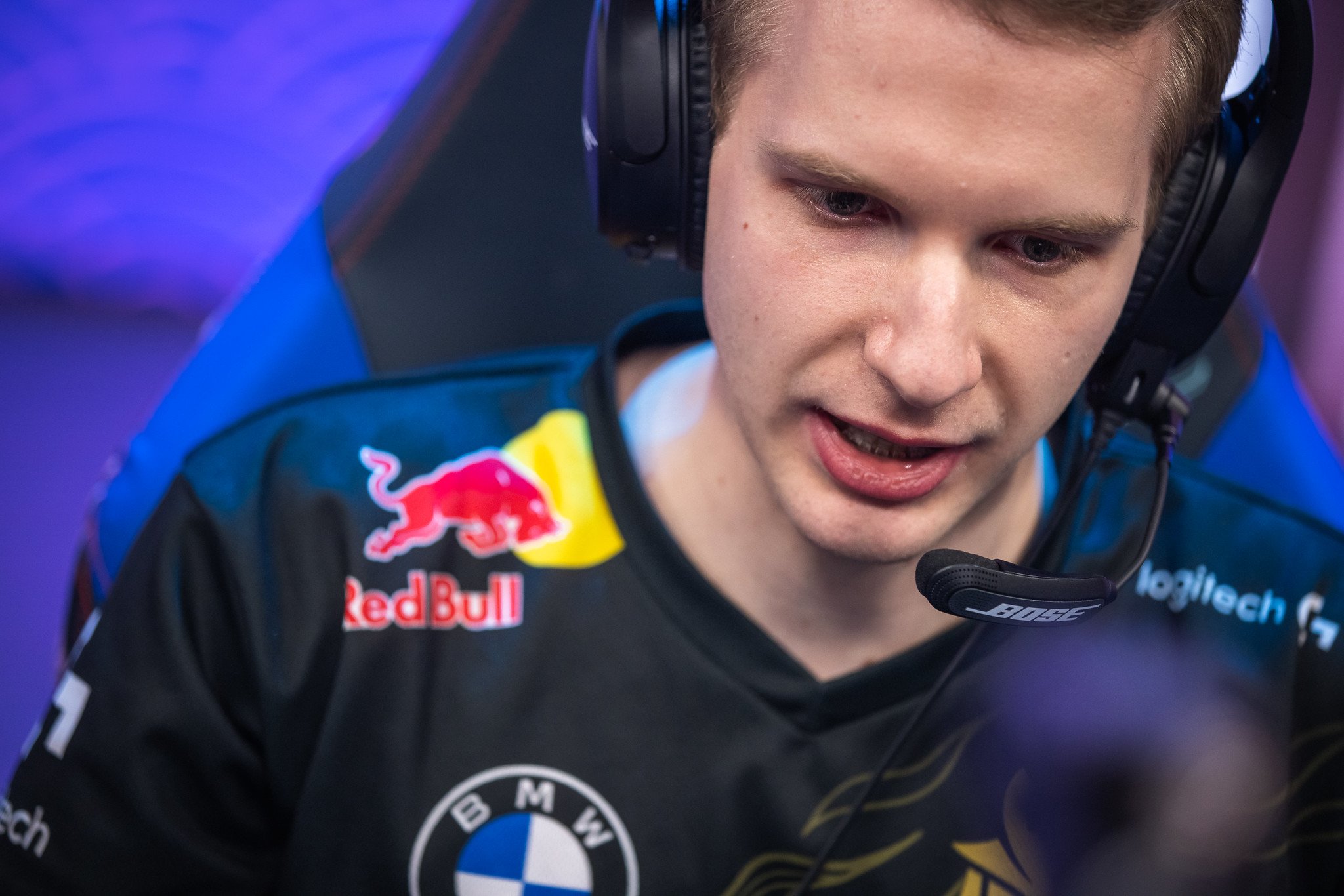 For the first time since 2017, Europe will not have a representative in the League of Legends World Championship finals. With their loss to DAMWON Gaming today, G2 Esports have locked themselves out of contention for the finals spot and will be taking the long journey home to Berlin to lick their wounds and regroup before the 2021 LEC Spring Split.

This series was an undignified capstone on what had otherwise been a successful tournament for G2. Game four of the series saw DWG pick up the fastest game victory in Worlds history, making them look like an incredibly threatening team heading into their finals match.

One of the key issues G2 have faced at this tournament has been adapting to a carry jungle style, the likes of which has found worldwide popularity through the strength of champions like Graves, Nidalee, and Kindred. Although jungler Jankos proved that he is more than capable of mechanically executing on these champions at a high level, that is not the only hoop that needs to be jumped through to set a carry jungler up for success.

G2 are a team defined by their solo laners, and Jankos is a player typically used to providing utility for those solo laners to pump out massive damage. That involves constant early game ganking and losing jungle camps—the exact opposite of the jungle playstyle at this World Championship. G2 looked lost in a meta where Jankos was not there to provide 24/7 air support to his laners, and although his execution of the champions was solid, the team’s understanding of how they needed to function was not.

This need to fulfil a carry role comes with its own unique level of pressure for a jungler. In the postgame press conference after their loss to DWG, Jankos said that learning how to play this jungle style with the team playing around him was new to G2. It required Jankos to “tryhard way more in scrims” and “review the games better” to try and explain his decisions to a team counting on him for consistent damage.

But Jankos went on to explain that although he felt like “the meta was around jungle a lot this year,” the meta is “always around jungle—it just depends on whether you are expected to gank or farm.” Junglers are offered a level of map mobility not found in any other role in League of Legends, and therefore have a huge amount of pressure to be wherever their team needs them to provide support.

At the end of the day, these players are professionals, and Jankos believes that despite the added pressure this year “you always have to perform at Worlds.” In that aspect, he says, his responsibilities “weren’t that much different from last year.” Although G2’s World Championship run comes to a close today, they will be looking to come back stronger than ever in 2021—regardless of jungle meta.