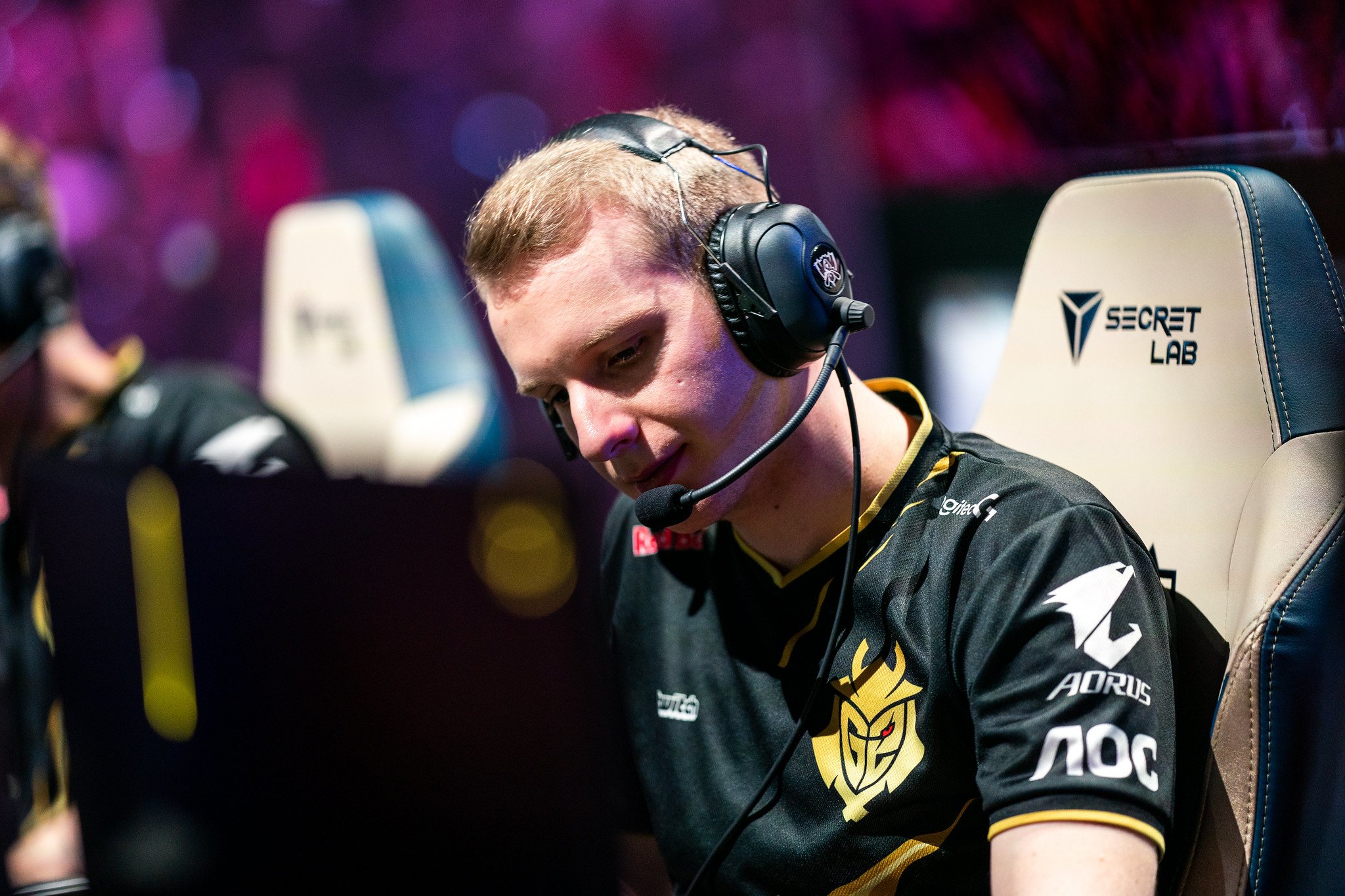 “I don’t understand why Riot would buff solo lane XP, but also nerf jungle,” Jankos said on his stream yesterday. “Why would they do both? Do they really want junglers to be like supports right now?”

The dragon pit has been the focal point of season 10, changing up the metagame and quite literally reshaping Summoner’s Rift. But while the new dragon buffs and their interactions with the map have been well received by the community, the experience changes have left a sour taste in the mouths of junglers.

“The difference between support and jungle is that support has [crowd control],” Jankos said. “And support has wards. If [Riot] gives me wards, I can be a dog, no problem.”

Top and mid laners received a two-percent increase in experience ahead of 2020, while the bot lane has seen a decrease of 2.4 percent. Meanwhile, jungle camp experience has been reduced by an astonishing four percent. The reasons for this are unclear, but they’ve had drastic implications on the meta.

“I’ve played in the meta when I was just a dog. Being a dog is not that bad,” Jankos said. “Sometimes you don’t get any snacks, but you know, you still survive. You’re just a hungry dog instead. But, at least give me wards.”