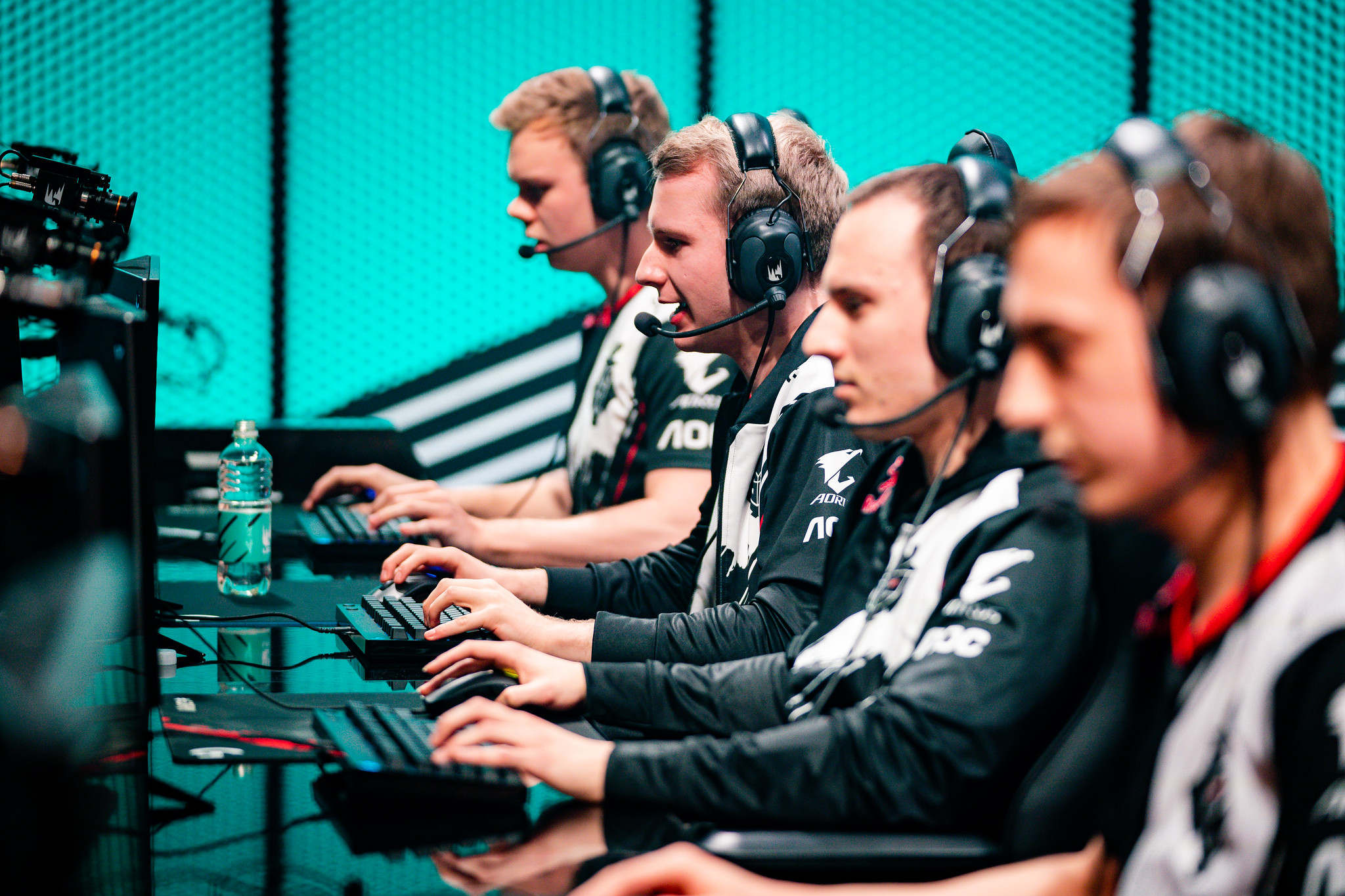 It was a rare winless week for G2 Esports. The European League of Legends team has been relatively dominant during the 2020 LEC Spring Split but was handed its first losses of the season in week four against Schalke 04 and Misfits Gaming. In a livestream today, superstar jungler Marcin “Jankos” Jankowski said bad early game play and drafting were at the forefront of G2’s many problems over the weekend.

He did, however, say that although they did stumble quite a lot during the early game, G2 played really well from behind, which is also true. For example, this sidelane control was on full display in their second match against Schalke 04, where Luka “Perkz” Perković constantly pushed waves into the opposing team’s base.

Jankos resigned to the fact that teamfighting is really strong in today’s meta, and that’s where his team faltered the most. He also looked at the compositions that the team drafted, and said that they were not optimal for the situation.

G2 did have a tough time in some of their teamfights, but their top level map movement and decision making were still impressive nonetheless. Playing from behind can be one of the hardest things to do if a team is snowballing—so if there’s one thing that G2 can be proud of, it’s that.

Fans and analysts have no doubt that G2 will bounce back stronger than ever. And like Jankos said, in a best-of-five situation, G2 will probably win against these teams nine out of 10 times. They will look for redemption next week when they face off against Excel Esports and MAD Lions.