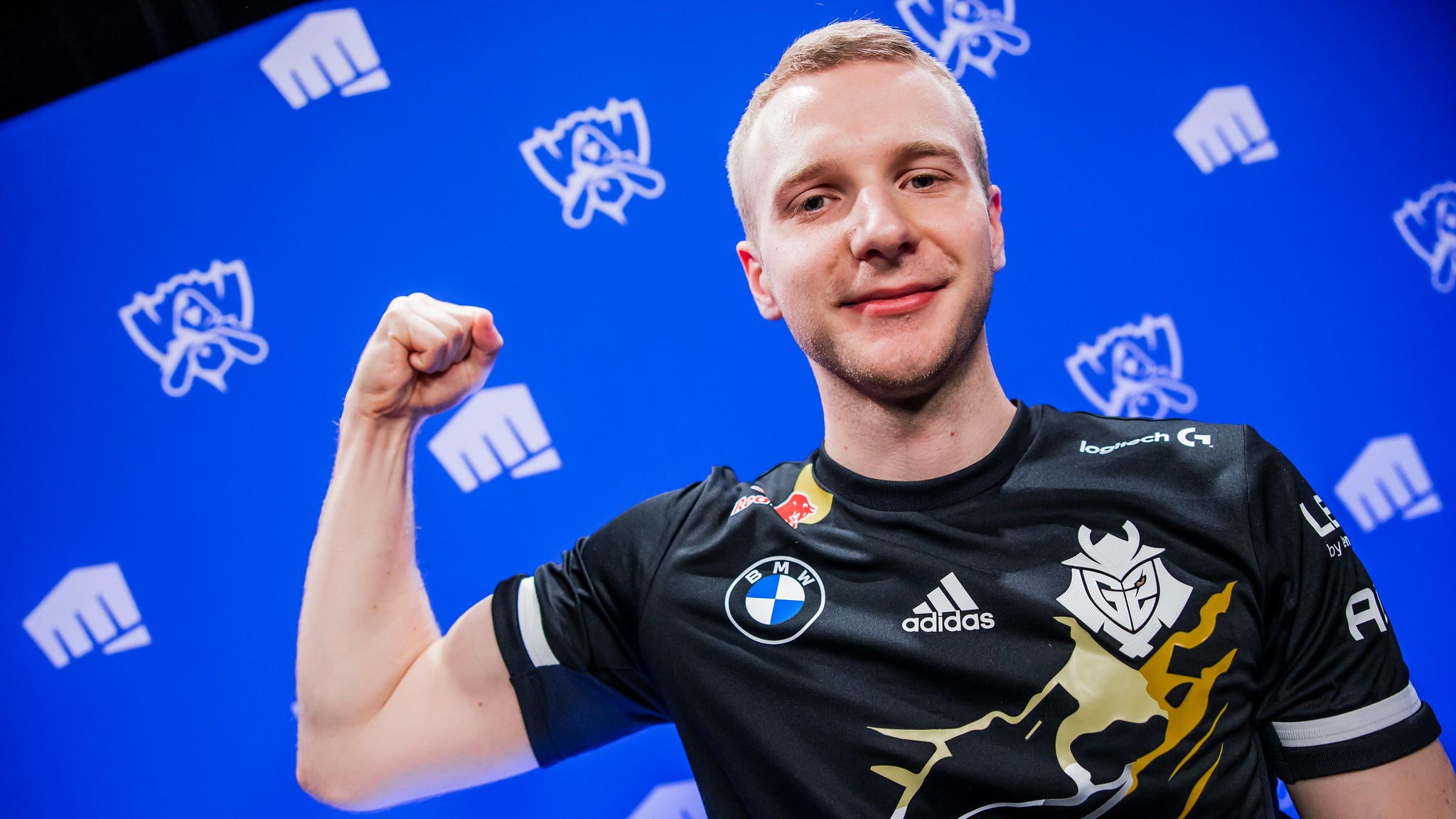 It’s the end of an era. Marcin “Jankos” Jankowski is leaving G2 Esports after five long years and winning the MSI champion title, MVP title for several splits in a row, and a couple of LEC titles. As teams surge in Jankos’ inbox, he revealed what will be his next step after G2.

During his recent stream, a fan asked Jankos if he’s staying in the LEC or if we’re looking at the new Gen.G Jankos. To this, Jankos replied he was probably staying in the European league.

Unfortunately, he didn’t share any teams he’s currently speaking to so that we can already prepare our jerseys for the upcoming season.

Jankos is probably looking to stay in Europe largely because he, although jokingly, said on numerous occasions that North America is simply not competitive enough for him.

On his stream today Jankos added his contract is expensive and he will definitely face obstacles in finding his ideal team. “To get a decent salary plus buyout from G2 won’t be that simple for me,” he said.

Since Jankos still believes he has a couple of years of professional jungling in him, he wants to compete at the highest possible level. Bearing in mind Europe has this note of familiarity for Jankos and that the region is packed with talent hungry to prove, Jankos won’t leave his home region behind him just like that.

Since Jankos has consistently been one of the best European junglers, he’ll probably have his choice of team soon enough. Nonetheless, we’re still looking forward to seeing which team will be enriched by Jankos’ talent and sense of humor.