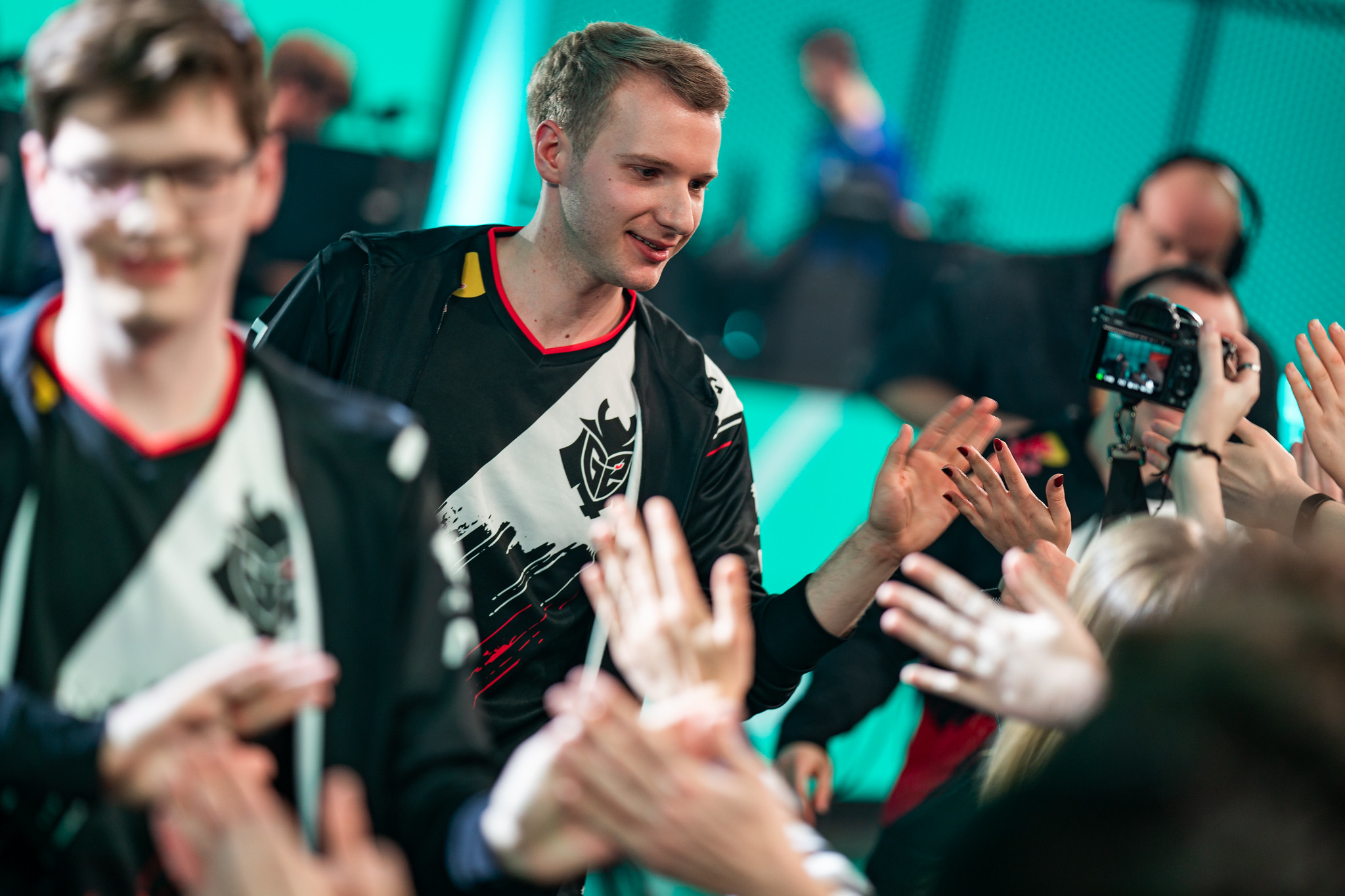 Superstar jungler Marcin “Jankos” Jankowski had a personal message for Riot Games during the Post Game Lobby portion of the LEC broadcast today, begging the developers not to buff Sejuani in the upcoming League of Legends patch.

“Please don’t buff Sejuani—just don’t do it,” he said after Eefje “Sjokz” Depoortere asked him if he felt good that someone else on G2 had been put on support duty. Jankos explained that Sejuani is already a strong jungler that can stack HP and build a lot of damage in her kit. As a result, he said, if she gets buffed even further, she’ll probably become too overtuned.

This might not be the only reason why Jankos doesn’t want her buffed, though—in 2019, Jankos was effectively put on Sejuani duty during the LEC Summer Split and its subsequent playoffs. He played four games with the champion during the regular season and three games during the team’s following playoff run.

Sejuani fell out of the meta after the 2019 Mid-Season Invitational. But unfortunately for the G2 jungler, the Fury of the North is set to receive a nice attack speed buff at level one in Patch 10.3, going from zero percent to 10 percent. This shouldn’t push his team to pick her up, though, since the players and coaching staff are more inclined towards unique, meta-breaking compositions.

We will see if G2 put Jankos on Sejuani duty again when the LEC moves to Patch 10.3, which will be hitting live servers on Feb. 4.