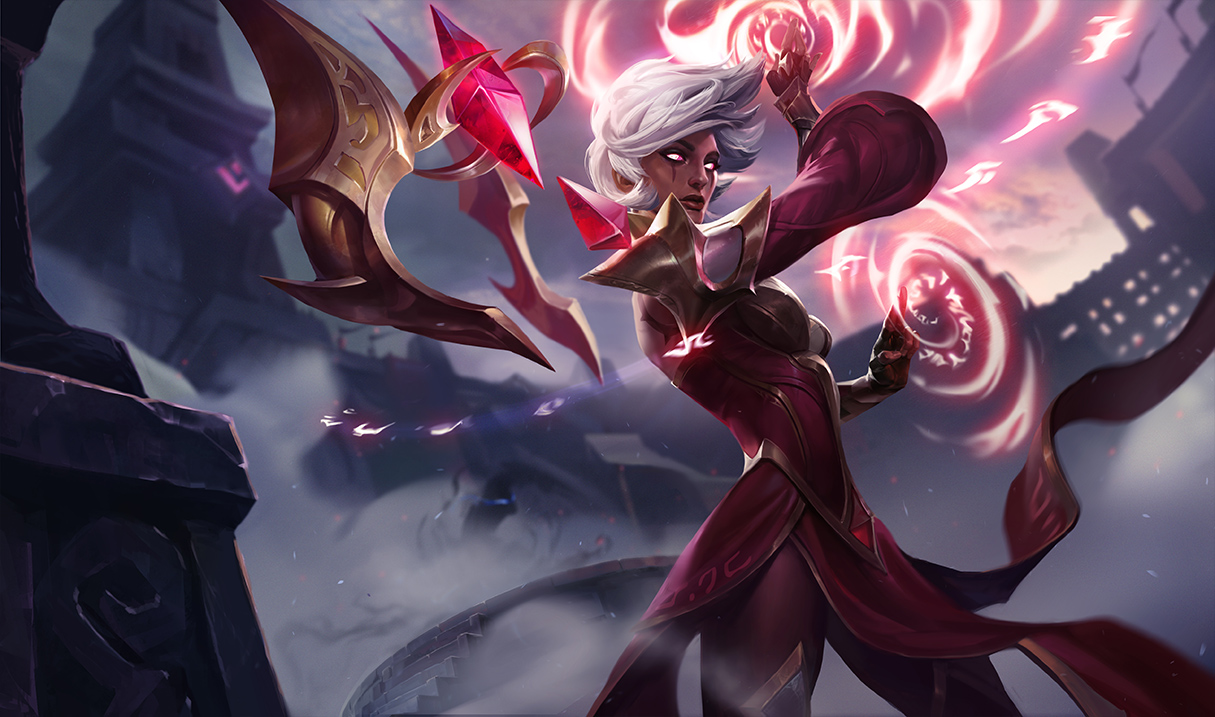 Karma and Ivern, two of League of Legends’ most powerful shielding champs, have been targeted for nerfs in the next patch, according to the most recent PBE update.

Karma is a… well, you know

Karma has been stomping all over the support (and sometimes mid lane) meta in both regular and professional play for months. Shields are at the top of the game right now with items like Redemption and Ardent Censor empowering them even further. Combine Karma’s powerful shielding ability and even being able to shield her entire team at once with her ridiculous laning damage, and she’s unstoppable.

Is this the third or the fourth time Ivern’s been nerfed this year? We’ve lost count. All jokes aside, though, there’s a reason Ivern keeps getting nerfed, and it’s because he’s OP. There’s no other way to say it. He’s too strong, and despite so many rounds of nerfs in several patches, he still sits with one of the highest winrates in the entire game, according to League stats website OP.gg.

So far he’s taken nerfs to Daisy, his Q, his passive, and even the bushes he can summon. This time, Riot’s looking at his shields. Well, the damage that his shield causes, specifically. When Triggerseed detonates, it will deal less damage now by a considerable amount. The reason, Riot claims, is that when his passive was nerfed last, it didn’t affect Ivern as directly as this one will. This is confusing considering his passive nerf was directly to hurt his clear speed in the jungle, which it did. This nerf will have absolutely no effect on his clear speed, so it would seem to accomplish totally different goals.

All in all, it won’t be enough to knock Ivern out of the meta. It won’t even nudge him. Ivern’s strength comes from being tanky, having more crowd control in his left pinky (twig?) than any other champion has in their entire kit, and impressive protection and peel. His damage is already nigh nonexistent, nor is it impactful on his gameplay. Don’t expect these nerfs to change much of anything if they stick.

These changes are on the PBE right now for testing, so if they make it through we can expect to see them go live in Patch 7.12 in a few weeks.