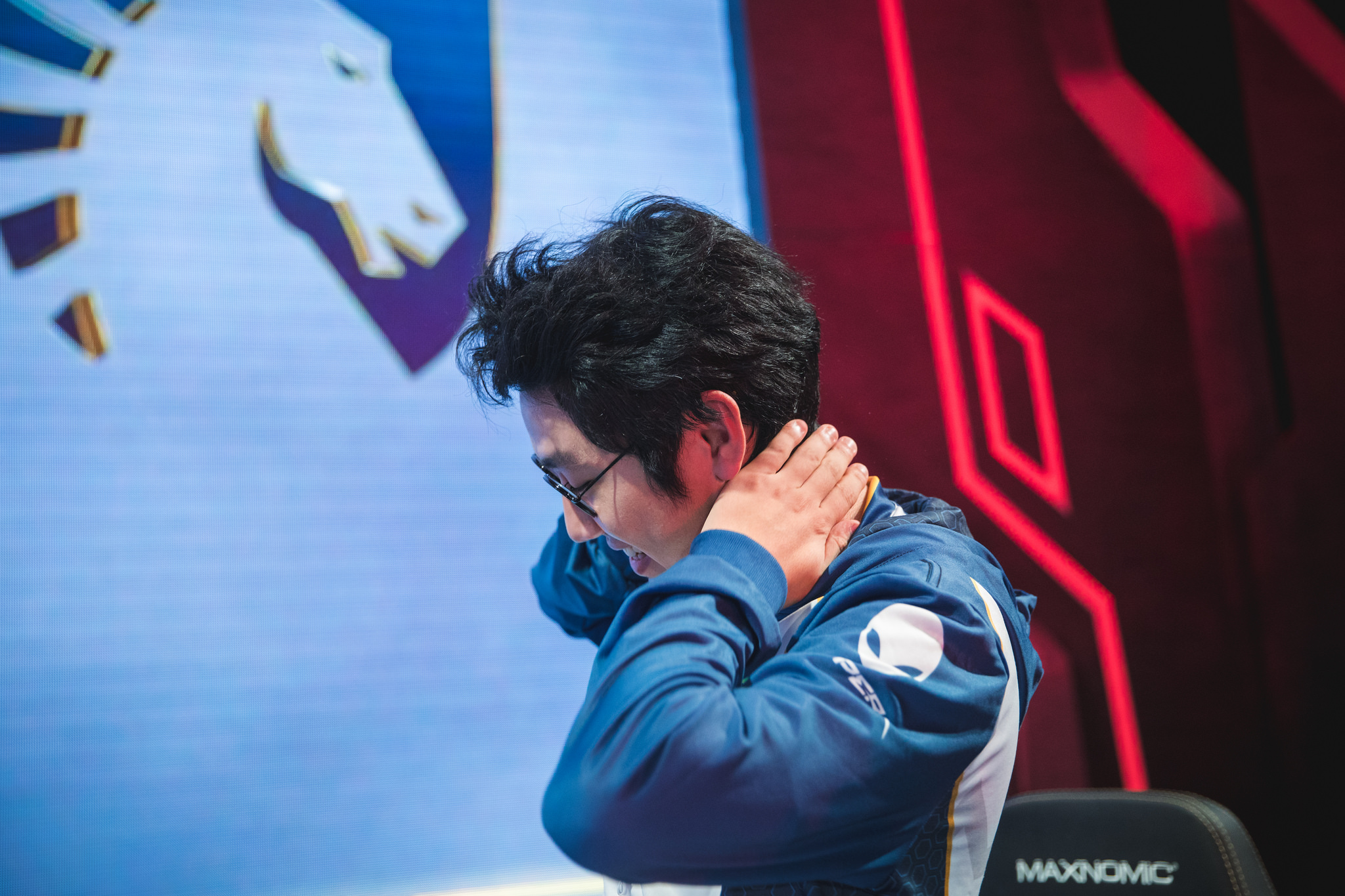 We’re three days into the 2018 League of Legends World Championship main event, and North American teams look even worse than they did last year so far. Team Liquid, like TSM before them, were the region’s best hope heading into the tournament, and they just lost their second game in a row. You know, also like TSM.

With today’s loss against EDG, North America stands at a collectively depressing 1-4 record, with Cloud9 holding onto the only win. On the other side of the coin, EDG’s victory puts the LPL at a very intimidating 5-0. At least they have something to celebrate.

The fight near the Rift Herald perfectly symbolized Liquid’s issues throughout the game. They forced an unnecessary objective, waited for EDG to be all over them to make a move, weren’t on the same page when Jake “Xmithie” Puchero actually engaged, and then Eugene “Pobelter” Park didn’t use his Galio ultimate despite being presented with multiple opportunities to do so.

Liquid started the game off strong, similar to their game against kt Rolster on day one. Today’s game was way more significant, however. No one expected them to beat kt, but EDG is the team they’ll have to beat to make it out of groups. Therefore, today’s loss is a big, fat red flag for days to come. If they can’t shape up and overcome EDG, that’ll be another NA first seed falling disappointingly short.

An 0-2 start is certainly possible to come back from for Liquid, but the issues with miscommunication and lacking proactivity are very reminiscent of TSM’s Worlds issues in previous years. Mostly, those issues stemmed from faltering mental fortitude (tilt), and judging by Liquid’s good start and then face-plant in the mid-game, that may be exactly what’s happening to them this year.