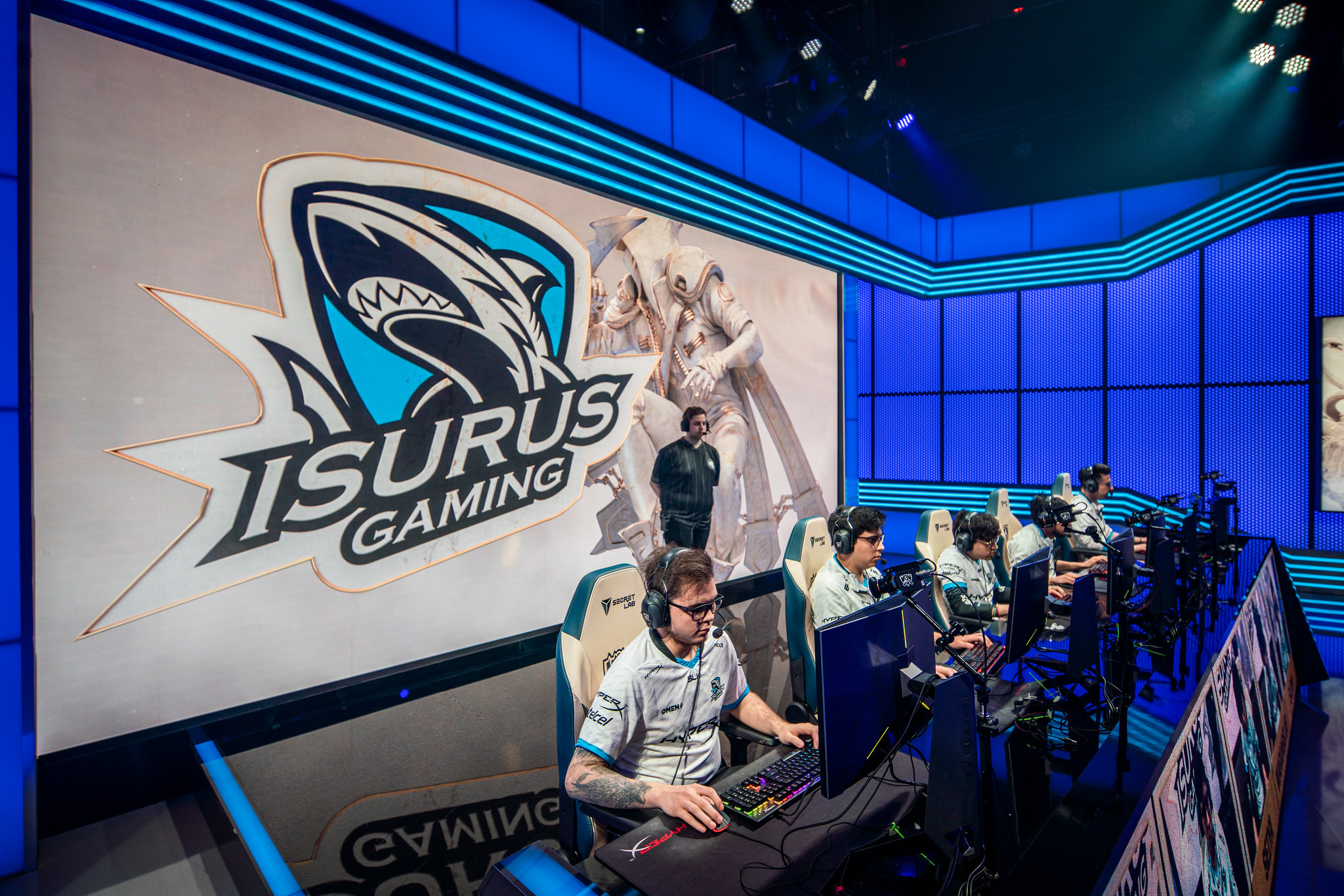 The League of Legends World Championship has finally begun in Berlin and Isurus Gaming’s match against Detonation FocusMe was the most-viewed game of the first day of play-in stage, according to EsportsCharts.

Japan and Latin America went head-to-head in the fourth game of the day, but ISG were able to come out on top after a 39-minute slugfest. The match garnered a peak viewer count of 743,023 people, which was by far the highest out of all the games at Worlds so far.

The support that both DFM and ISG have from their home countries must be massive because this game’s peak viewer count ended up beating big matchups featuring North America’s Clutch Gaming and Europe’s Splyce.

Clutch’s opening match against Unicorns of Love was the second-most-viewed match of the day with 698,713 viewers at its peak. Clutch ended up losing that game in 38 minutes due to big performances by Lev “Nomanz” Yakshin and Nihat “Innaxe” Aliev.

It’s quite surprising that none of Splyce’s matches were in the top three, even though Worlds is being held in Europe this year. In fact, Splyce’s match against DFM was only able to get a peak viewer count of 691,892, which is still good but unexpectedly low.

Day two of the Worlds play-in stage begins tomorrow (Thursday, Oct. 3) when the TCL’s Royal Youth square off against Korean powerhouse DAMWON Gaming at 6am CT.