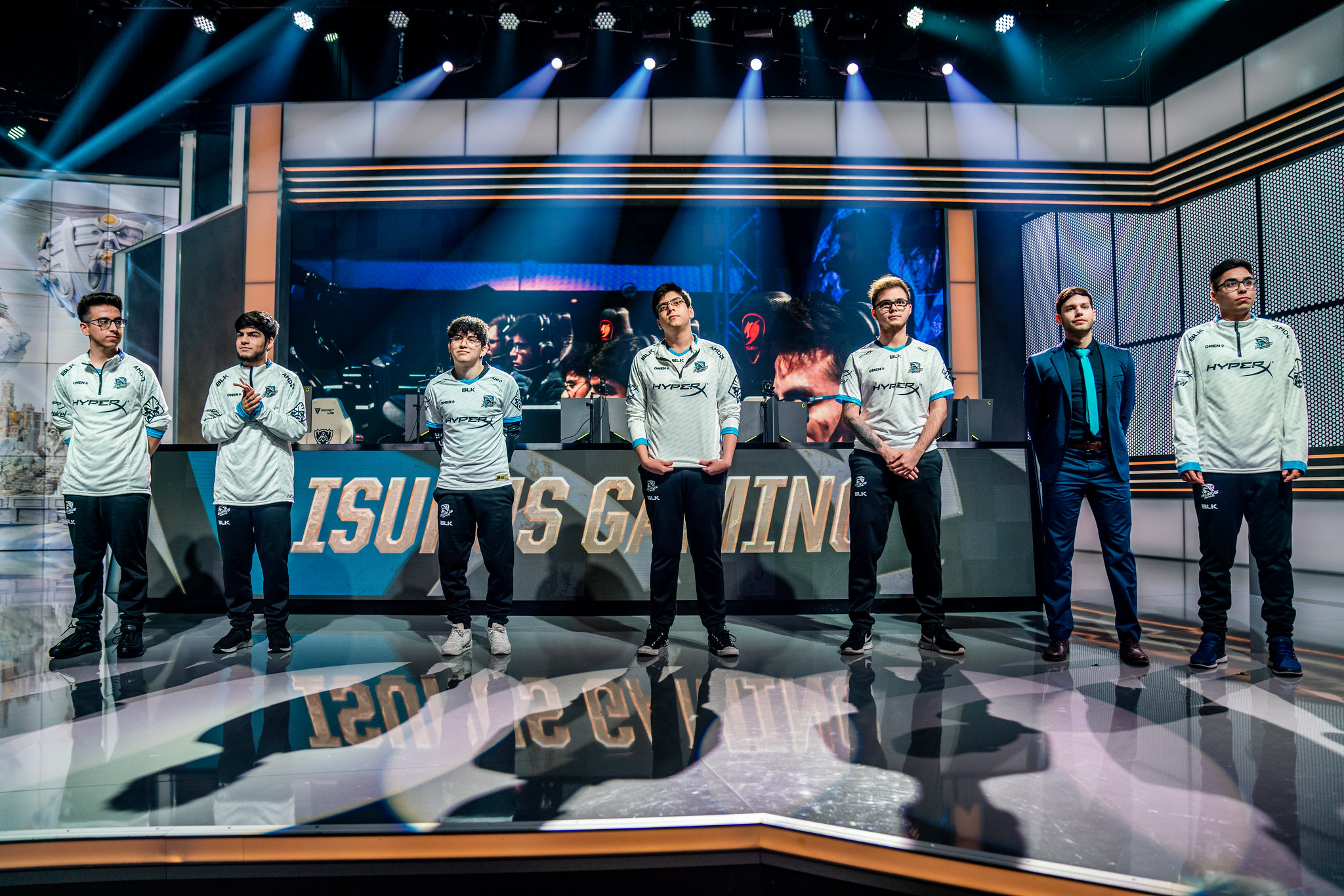 If you were looking for some excitement at Worlds 2019, Isurus Gaming’s showdown with Detonation FocusMe is the match for you. These two League of Legends teams battled for more than an hour today in one of the most intense matches of the Worlds 2019 play-in stage, but the LATAM representative came out on top.

Not many people expected much from this game, but the fans who tuned in were treated to a back-and-forth bloodbath that had 37 kills between both teams. The early game was dictated mostly by ISG, but as the game continued into its later stages, they began to make mistakes that DFM capitalized on.

For the rest of the match, fans were forced to the edge of their seat as both teams continued to win fights and seemingly take the lead. But every time it looked like the game was over, a fight would break out and extend the match for another few minutes. One final teamfight ended up sealing DFM’s fate, but the Japanese representatives put up an amazing fight.

With this loss, DFM’s record drops to 1-3 and they’ve officially been eliminated from the tournament. Even though this is a disappointing end to their Worlds run, they can keep their heads held high knowing that they might’ve given viewers one of the most entertaining games of the event.

Isurus, on the other hand, have secured a spot in the Worlds play-in knockout stage alongside Splyce. They’ll now aim to punch their ticket to the tournament’s main stage where they could face off against some of the best teams in League of Legends.