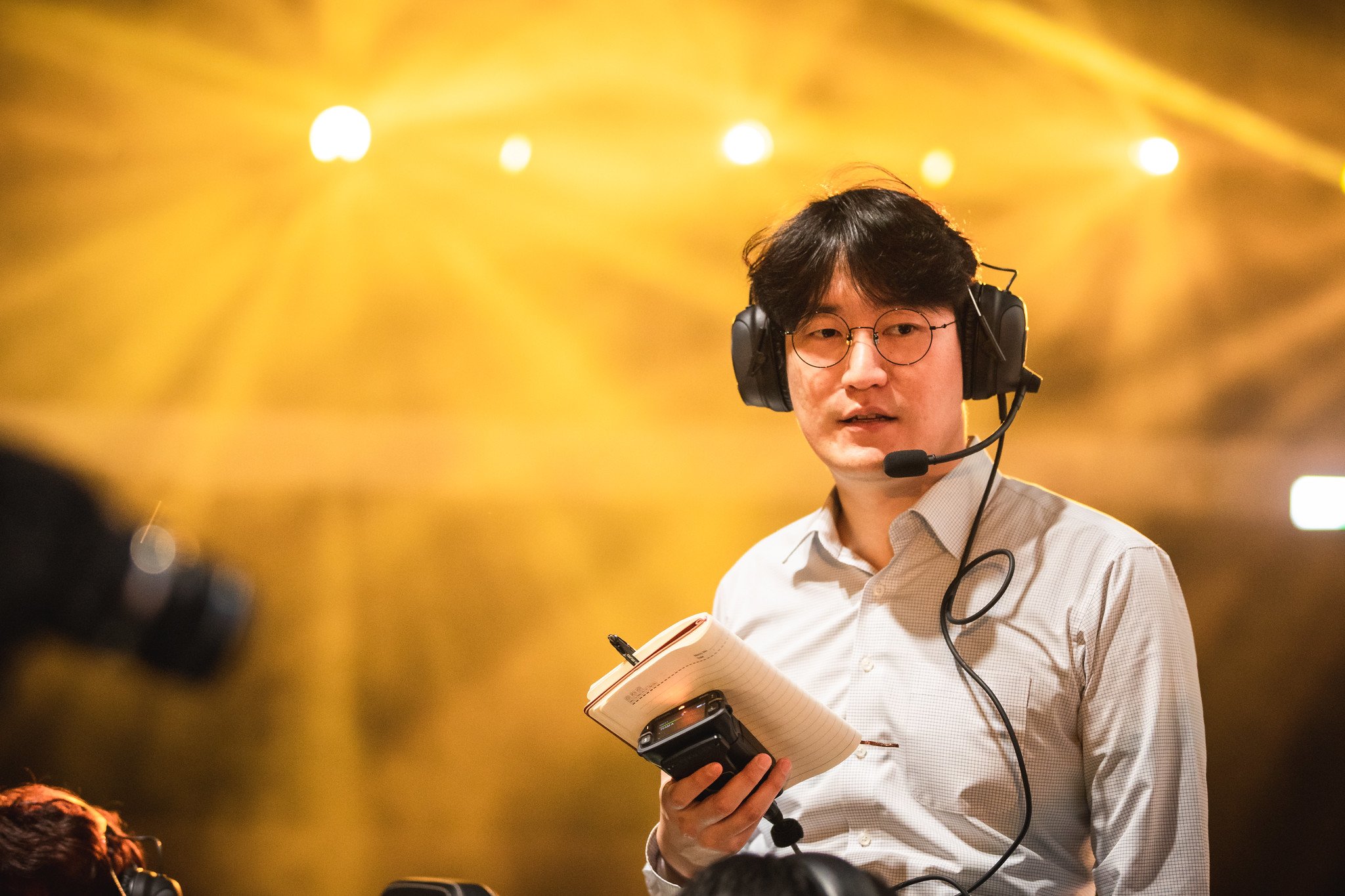 Another surprising coaching staff move has occurred in the League of Legends pro scene today, this time with Invictus Gaming and its head coach Kim “Karam” Ga-ram. IG has reportedly fired coach Karam right before the start of Worlds 2019.

These reports were first made by Chinese esports reporter Ran, who said that the LPL had already locked in its rosters for the World Championship. When people checked the IG roster, coach Won “Mafa” Sang-yeon was listed as the team’s head coach instead of Karam.

Coach Mafa, who’s been with the team since 2014, has handled picks and bans for IG since the start of the 2019 Summer playoffs. He’s also been leading strategy meetings for the team in the backroom between games. Karam’s reported firing, however, should still have a profound impact on the team.

Karam is the second coach to split from their team right before Worlds, too. Top LCK team Griffin also decided to part ways with head coach Kim “cvMax” Dae-ho yesterday after the team failed to win the LCK Finals for the third season in a row.

With the World Championship starting in less than a week, all eyes will be on teams like IG and Griffin to see how they adjust and adapt now that they’ve both lost their head coach.