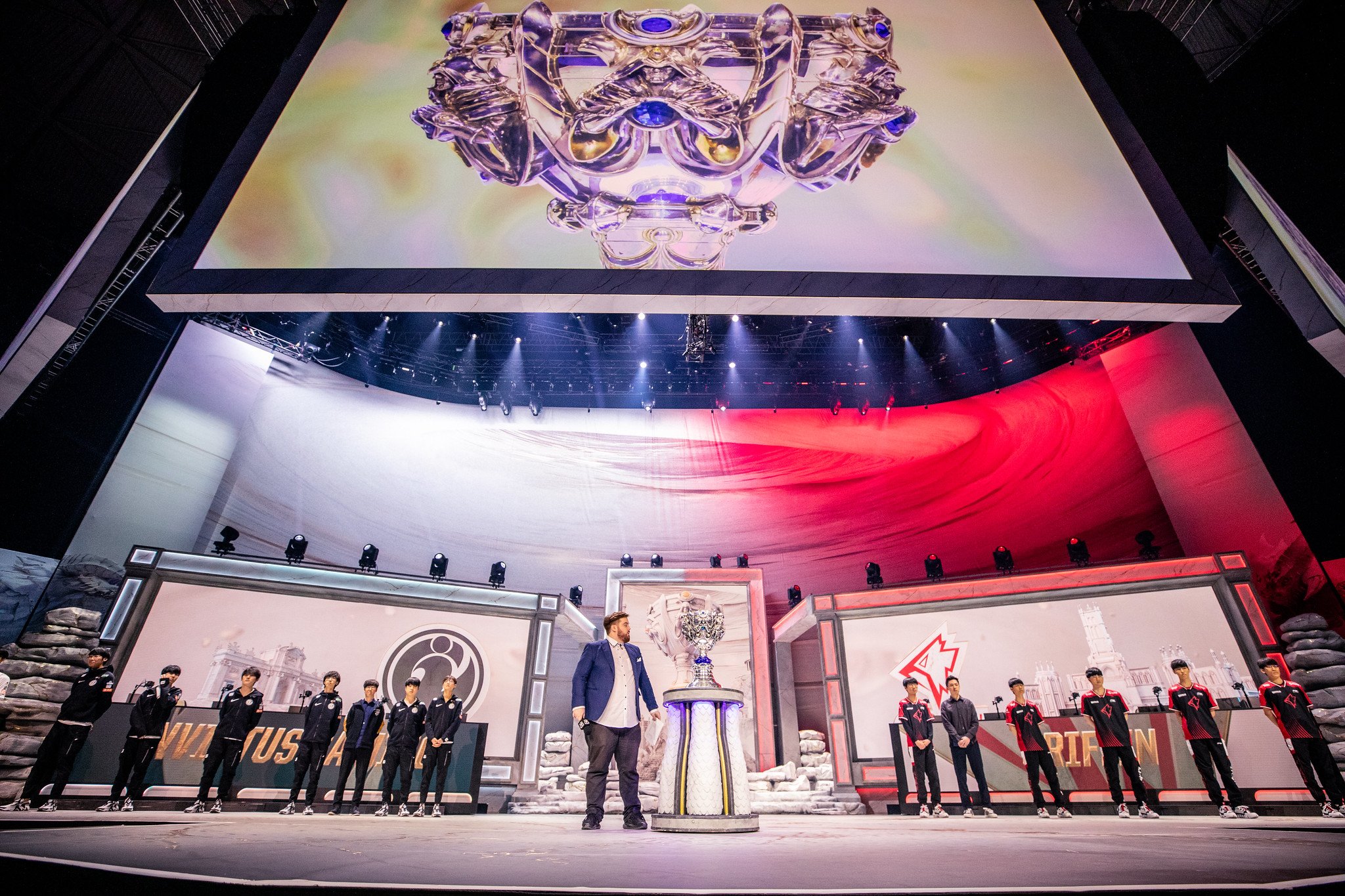 When you come at the king, you best not miss. Invictus Gaming have locked in their spot for the next round of the League of Legends 2019 World Championship after taking down Korea’s Griffin in the tournament’s quarterfinals.

A lot of this victory rested on the shoulders of IG’s top laner, Kang “TheShy” Seung-lok, who outright destroyed Choi “Sword” Sung-won in every single matchup. He stomped the competition, playing Kayle like no one we’ve ever seen before. TheShy even had seven solo kills and a commanding 4.6 KDA to boot.

On the other hand, there are plenty of question marks surrounding Griffin and their gameplan for this series. For example, the team put talented mid laner Jeong “Chovy” Ji-hoon on tank duty for all four games against Song “Rookie” Eui-jin. This is the same Chovy who challenged some of the best mids in the LCK.

As a result, fans should expect some adjustments to Griffin for the next year. Griffin have an extremely talented set of players—but when you’ve only won a single best-of-five series throughout an entire year, it’s clear that changes need to be made.

IG, on the other hand, have shown the rest of the world that they are back in championship form. From TheShy looking extremely confident to Yu “JackeyLove” Wen-Bo breaking out the Kog’Maw in the first game of the series, this team looks poised to make a run for back-to-back Summoner’s Cup wins.