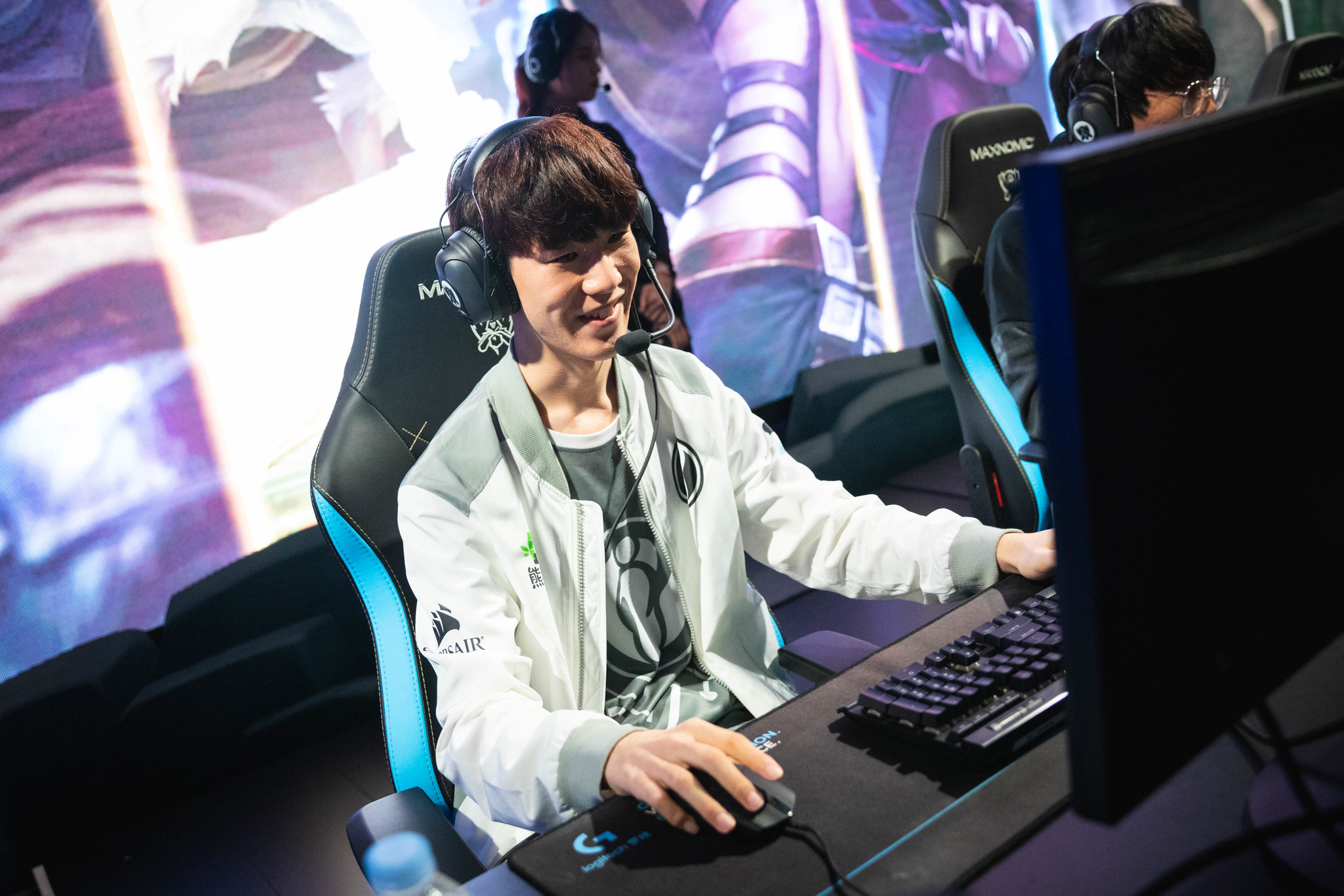 Chinese powerhouse and former League of Legends world champions Invictus Gaming have become the first LPL team to reach 10,000 kills in the LPL following their 2-0 win against Suning today.

The bloodbath playstyle of LPL, which is ingrained in players like Rookie and TheShy, gave them a huge advantage over other regions, where teams have yet to acquire so many kills in their league due to often a slower-paced approach.

IG has been a part of the LPL since its inception. The organization went through yearly roster changes, but has since slowed down with the number of changes after winning the 2018 League of Legends World Championship.

The team finished the Spring Split regular split in the first place but came short during the playoffs, losing to FunPlus Phoenix during the third-place deciders in a clean sweep. IG swapped between junglers last split but decided to settle with former world champion Ning for the Summer Split. While Leyan was looking great in the first games during his time on IG, he fell off quite hard and Ning seemed to be more impactful in their games.

Although IG have become the first LPL team to achieve 10,000 kills, they have had a head start of a couple of seasons. It will likely be a couple of years for other teams to catch-up and achieve this record as well.