They’re driving into the same lane. 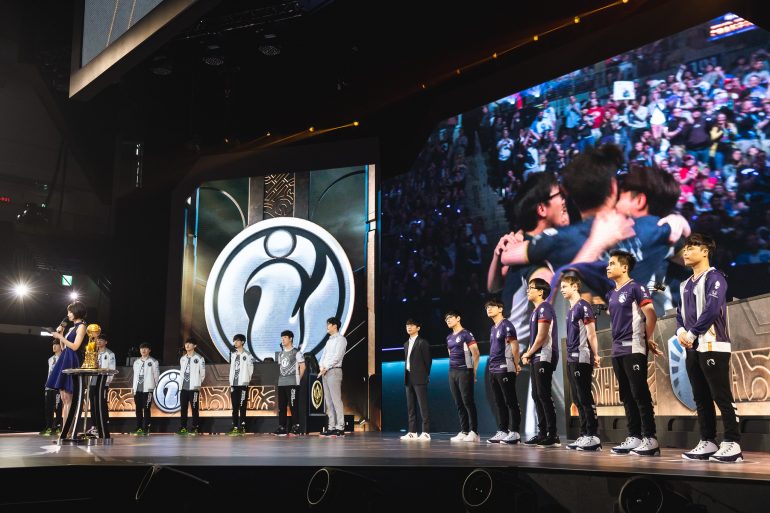 IG’s recent partnership with Chevrolet brought the organization in contact with Manchester United, who are also sponsored by Chevrolet. Despite United’s struggles in recent years, they remain a titan of English soccer and maintain a huge following in China.

“Today, IG’s [League] team and Manchester United’s stars exchanged jerseys, cheering on one another,” Invictus Gaming’s translated Weibo post reads. “IG’s players also felt the charisma of a first-class, professional football club, as United showcased their team’s solid foundation. We thank @Chevrolet for bringing us together, and of course @Manchester United! Let us work hard together, fighting for our dreams.”

Players from both teams can be seen smiling and posing for pictures. IG’s players signed United’s jerseys and vice versa, holding them aloft for a fantastic photo op.

“Grateful to @Chevrolet and @Invictus Gaming for the pre-match cheers,” Manchester United’s translated Weibo post reads. “The future of Chinese esports has been changed because of you, so let us work hard together as we find new roads.”

Fan reactions to the meeting seem positive. One of the most-liked replies praises Chevrolet as a “sugar daddy” for treating IG in the same light as United.