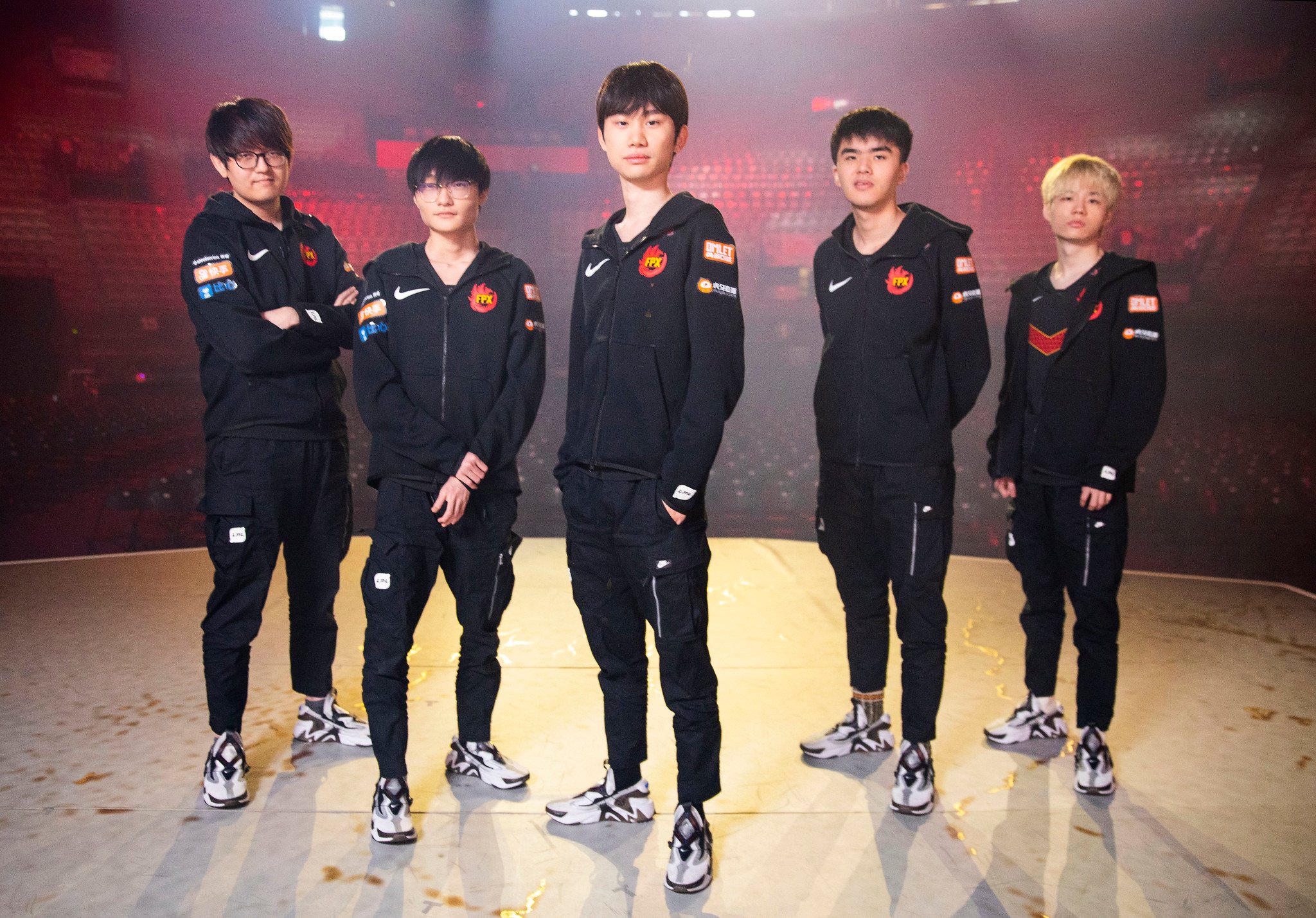 If you were thinking of checking out the LPL after the region won the Summoner’s Cup last year, then you’re in luck because the opening match of the season will be featuring two of the best teams in the world.

Invictus Gaming will take on the 2019 World Champions, FunPlus Phoenix, in a battle that should help set the tone for the rest of the split. Both teams will want to show that they are ready to take on all challengers, especially after having dominated the international scene over the past two years.

FPX proved that it was the best team in the world after destroying the competition in its first World Championship appearance. The roster’s mid-jungler synergy was on display throughout the tournament and was the main reason the team had so much success. The team also bolstered its already-formidable lineup by picking up former T1 top laner Kim “Khan” Dong-ha.

IG, on the other hand, had a pretty disappointing end to their Worlds run last year—they were eliminated by FPX in the semifinals. As a result, they will be looking for revenge when they face off in the first match of the year.

Unfortunately, IG might be debuting a new AD carry, after bottom lane phenom Yu “JackeyLove” Wen-Bo failed to re-sign with the team. If he does end up re-signing, this matchup will be even more exciting to watch since the 19-year old has become a key member of the team.

If not, the team will have to start Ding “Puff” Wang, who last played for VICI Gaming. VICI was one of the worst teams in the region, so IG fans will need to hope that Puff can perform a bit better with teammates like Kang “TheShy” Seung-lok and Song “Rookie” Eui-jin by his side.