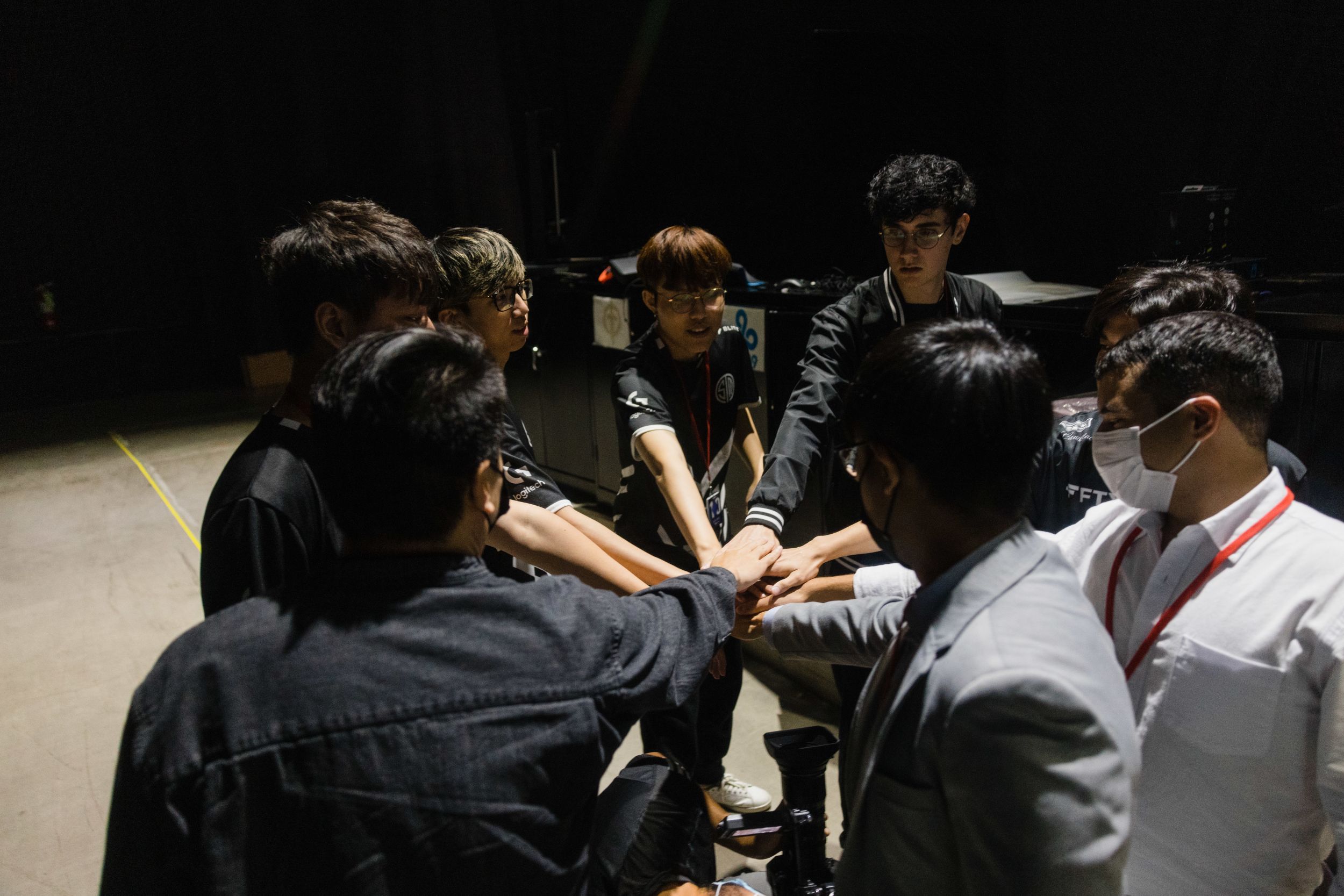 After weeks of attempting to put together an LCS roster that stuck, TSM finally secured themselves a victory—one that was dominant from beginning to end.

This new iteration of TSM, consisting of new and returning LCS faces alike, stood tall against FlyQuest in the fourth week of the 2022 Summer Split, forcing the then-third-place team to watch as the game fell out of their hands within the first few minutes. From winning lanes, synergizing seamlessly in teamfights, and even picking up a pentakill, the TSM that fans saw in this game was one many were worried had long been gone.

Interestingly, Spica opted not to immediately rush for a Mythic-item power spike in this game, instead building a Chempunk Chainsword as his first item—seemingly to deal with Josedeodo’s Viego. While on paper, the item did not seem too important to TSM’s early game, three kills fed directly into Spica proved that the stats it provided were impactful.

As the number of kills for TSM continued to grow, so did their hold on objectives. The team had taken a Rift Herald and three drakes nearly uncontested by 20 minutes, denying FlyQuest any kills whatsoever. This version of TSM, despite only having played together for about two weeks, was showcasing a surprising level of teamwork that, at this point, FlyQuest could not contend with efficiently.

A late-game team fight for TSM’s Hextech Soul appeared to be FlyQuest-favored as it began, but it quickly fell out of their hands. Engages from Aphromoo and Philip were caught by Spica and Chime, while Instinct’s Zeri gunned the members of FlyQuest down from a safe distance. Zeri’s lighting-fast speed enabled Instinct to catch every enemy attempting to escape, securing himself his first LCS pentakill in his first week on the main stage.

With the Baron and Hextech Soul in their possession, TSM gave FlyQuest little room to fight back in their own base. This new iteration of TSM, after only allowing FlyQuest a single kill, advanced freely to the enemy nexus and officially broke their four-game losing streak.

TSM advanced to eighth place in the LCS and, more importantly, regained hope from fans questioning the organization’s decisions with their LCS roster over the past two years. Spica told Dot Esports yesterday that the team was still looking to find their synergy with how little time they’ve had together, but today’s game showcased that the team is indeed capable of being on the same page, which can reap great rewards.

Instinct is also the second TSM ADC to earn a pentakill in their debut week in the LCS. In 2013, Wildturtle secured a pentakill on Caitlyn in his first match as part of TSM against Complexity, then going on to be referred to as one of the greatest ADCs in LCS history.

This marks the end of the first round robin for both TSM and FlyQuest, who now move onto the second half of the 2022 LCS Summer Split, hoping to continue to win and qualify for the LCS Championship and then Worlds.