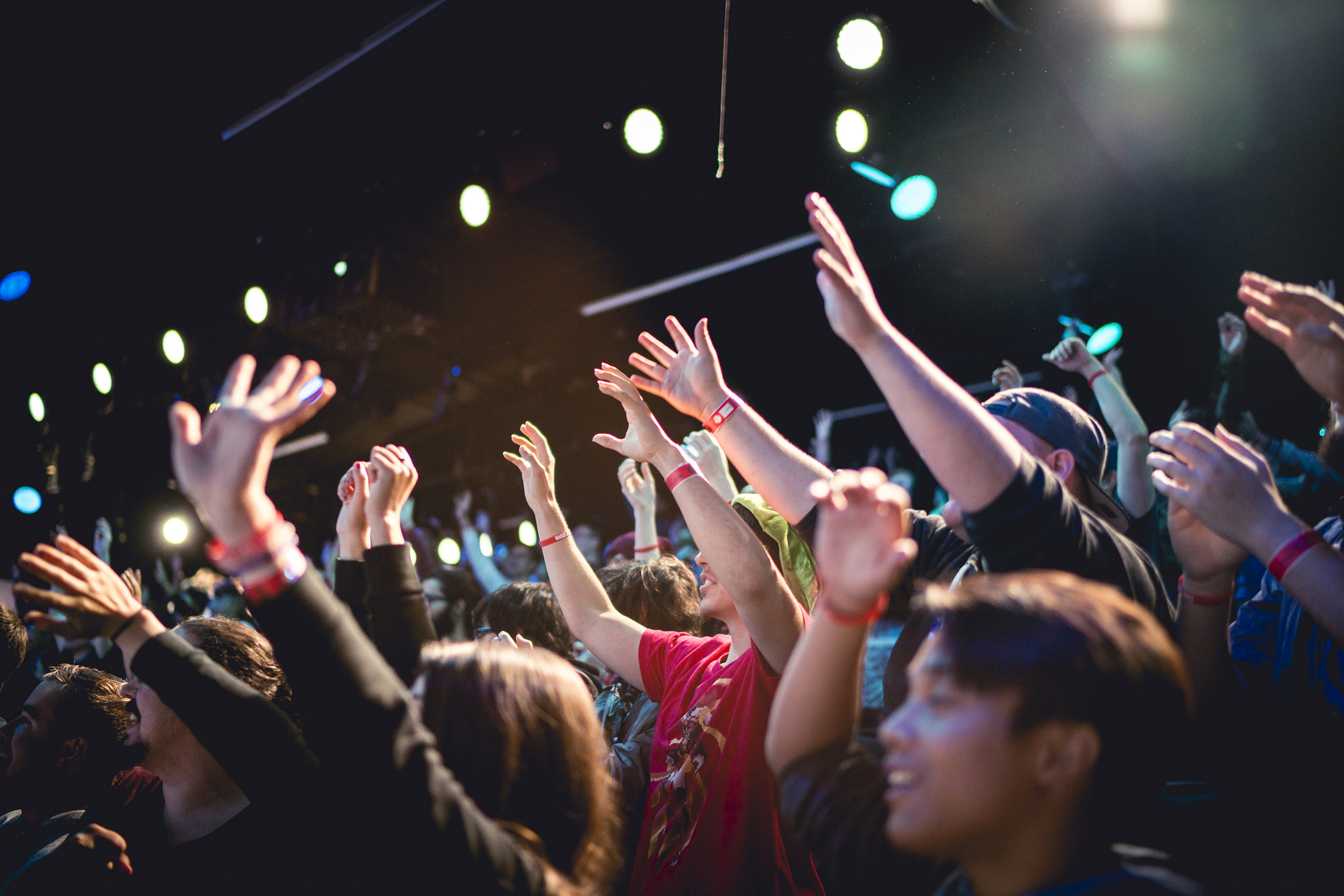 With the North American League Championship Series Final inching closer, we have one last set to look forward to before hand. The showdown between Immortals(1st place during regular season) and Team Liquid(4th place during the regular season). After last week’s match against TSM, Immortals has been in the community’s spotlight. What many were expecting to be a crushing victory in favor of Immortals, ironically turned out to be the exact opposite of that.
While many issues were visible, the controversial picks made by IMT during the drafting phase were the most notable. Game 1 features a Lucian top lane to form a majority marksman composition. While IMT gained the advantage early, TSM played to their strengths and were able to take the first game of the series. From there the series went downhill and brought Immortals a swift defeat. Various weaknesses of Immortals were revealed and now offer their opponents an advantage unless they are resolved in time.
On the other side, we have Team Liquid who has looked very promising since the ending weeks of LCS. In very dominant fashion, TL secured wins against top teams such as   Cloud9 and Counter Logic Gaming. Narrowly missing the Finals, TL fought a very great series against Counter Logic Gaming. In the last match, CLG’s Huhi and Darshan both teleported onto the same minion. Team Liquid’s Piglet had set a trap expecting to punish their decision, but instead was caught in the other team’s trap. Despite losing, Team Liquid gave a finalist a run for their money.
Why should you be excited for a 3rd place decider? Although Immortals have many issues to work on, they were able to secure 1st place in the regular season by a sizable lead. The talent of their players is also not to be underestimated because of one bad series. I’d expect IMT to come ready with a more meta team composition and fresh player minds ready to show they still are a good team.
Team liquid has been on a hot-streak performance wise and only looks to continually improve. They displayed a good drafting phase, solid teamwork in-game, and healthy attitudes. Coming into this series I expect many will favor TL to be victorious.
My prediction for this series? I’m thinking a 3-1 or 3-2 in favor of Team Liquid. While not the Finals, I’m expecting a great series from these teams.