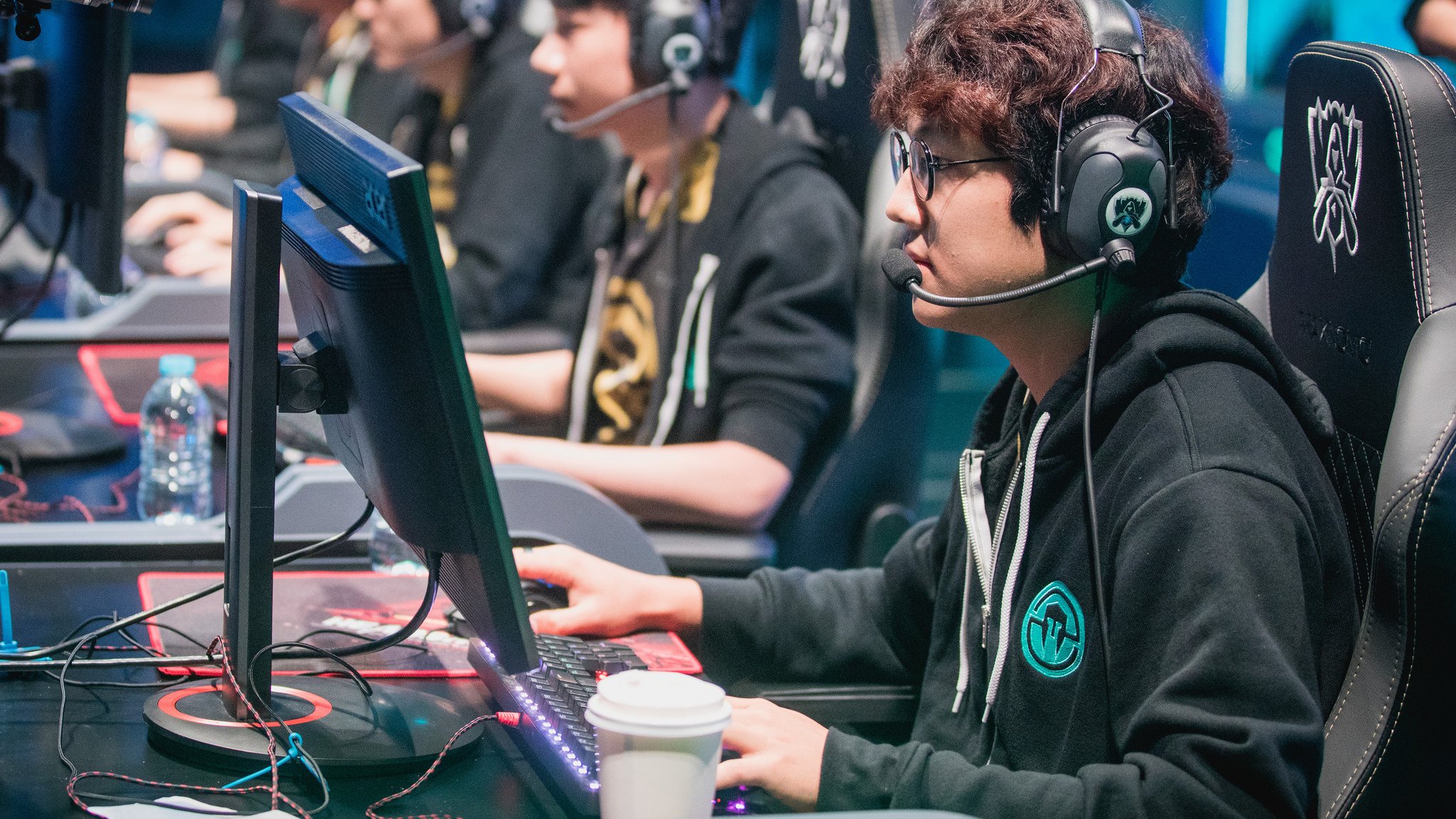 Immortals overcame a resilient GIGABYTE Marines side to end week one in second place in Group B.

GAM surprisingly drafted Kayn in the jungle for the first time at Worlds, while putting their support player onto ignite/heal Lulu once again.

In the opening minute of the game, Immortals gifted GAM first blood after a failed invade. They didn’t expect GAM to put so much vision in their own jungle from the get-go and were punished for it.

Immortals fought back, however, piling pressure onto the bot lane to bring everything back even. As the game progressed, Immortals picked off the roaming players from GAM to slowly extend their lead.

After starting strong, GAM fell apart in the late game. A series of poor teamfights for GAM split the team apart, allowing Immortals to pick up kills and transition them into objectives.

After 20 minutes, GAM tried to force a play in the mid lane but failed, losing the fight and the Baron in the process. A slight fight back from GAM secured a few kills but wasn’t enough to change the outcome.

GAM, 10,000 gold behind, still somehow pulled off an impressive base defense for over 15 minutes to deny Immortals a quick win. They then picked off a few of the damage-dealers on Immortals as they looked to keep the game going as late as possible for an unlikely upset.

That never happened, however—40 minutes in, with an Elder Dragon on their side, Immortals pushed in, cleaned up the base, and finally took the game.