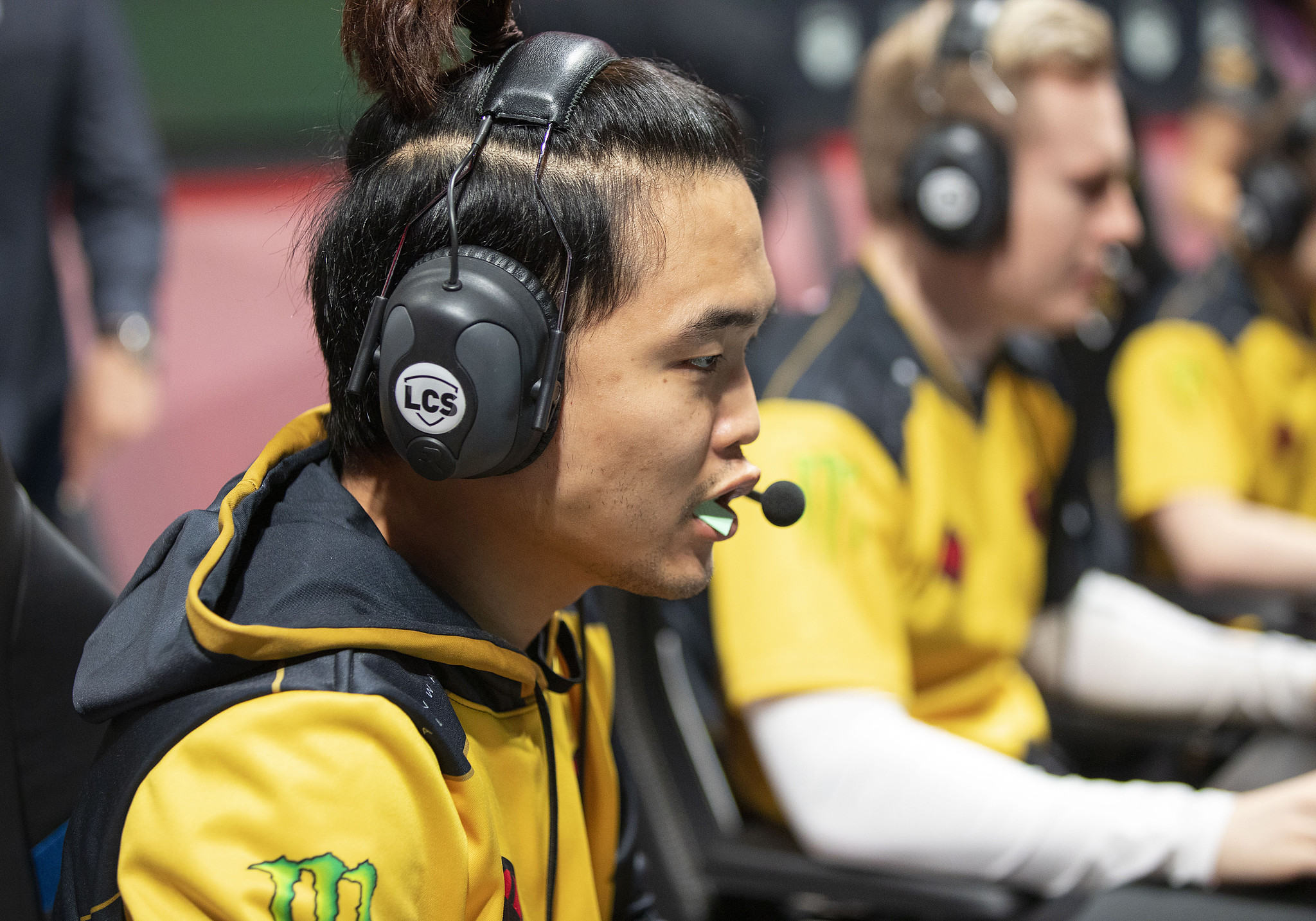 The League of Legends free agency period is in full swing, and Evil Geniuses is reportedly making some big roster moves for 2021.

EG has acquired former Team Liquid top laner Impact and former TSM Academy AD carry Lost, according to Jacob Wolf. Impact and Lost will be joining a team that failed to make its mark in its return to the LCS this past year—EG managed to take second place in the 2020 Spring Split regular season, but dropped down to sixth place in the summer.

Multiple roster changes didn’t help with the consistency issues that the team ran into throughout the split as they finished with an 8-10 record. They were eventually eliminated by Cloud9 in the second round of the playoffs.

Impact and Lost are coming from two very different background as pro players. The former is a veteran top laner with a ton of championship-winning experience, while the latter is a 21-year old talent looking to finally find his big break on the LCS stage.

Lost was the best-performing ADC in the Academy League last season, with the second-most kills and the highest KDA of any player in the league.