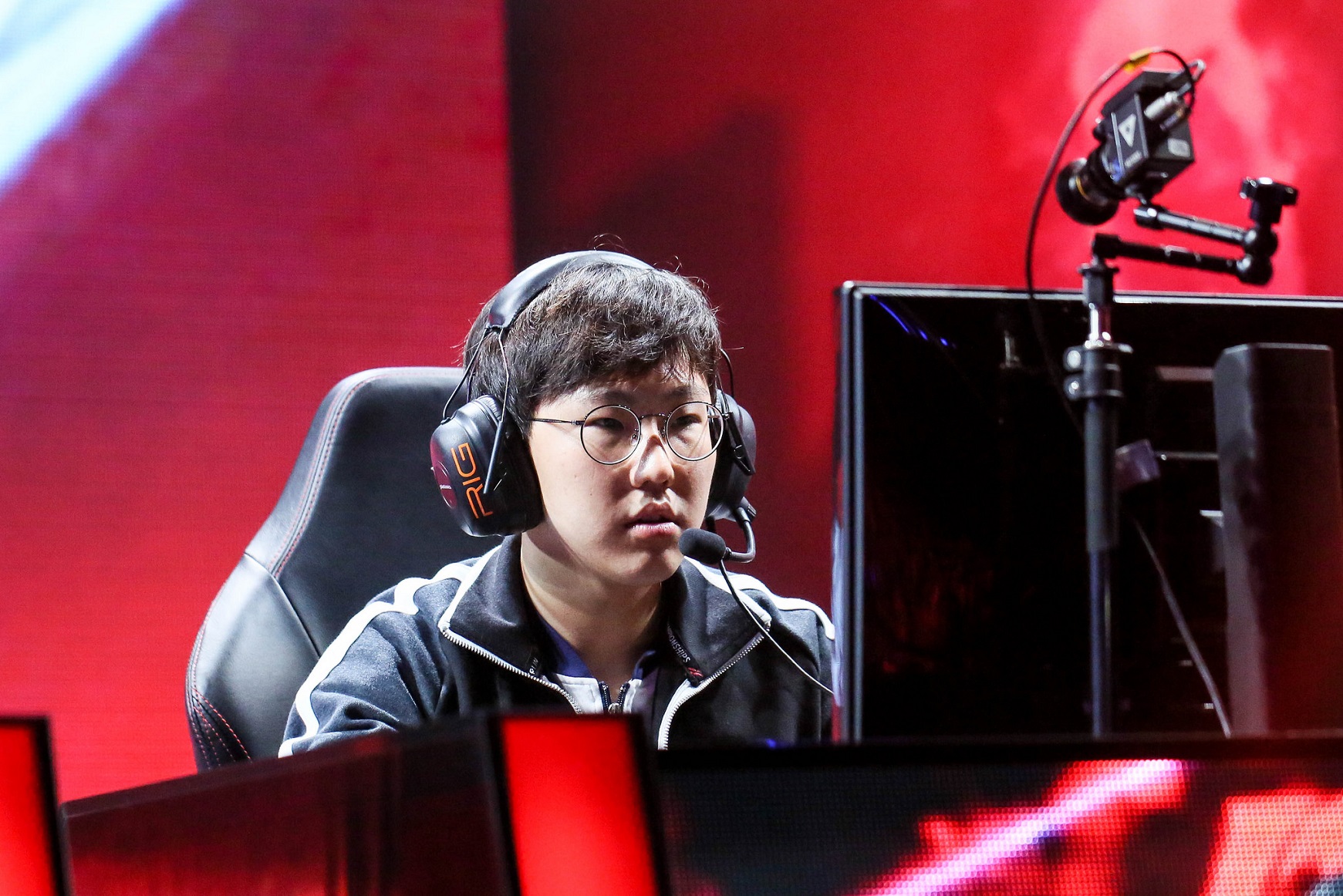 Former League of Legends world champion Gu “imp” Seung-bin has re-signed with Chinese side LGD Gaming, after an eventful weekend that involved a bar scuffle.

The former Samsung White AD carry was involved in a physical confrontation this past weekend in a restaurant in Korea, where he was reportedly assaulted by two men. According to a statement from LGD, Imp interjected in the two men’s conversation after hearing them make derogatory comments about Chinese people.

Imp did not respond physically to his attackers, who broke his iconic glasses but left the player otherwise unscathed. After he filed a police report the two men apparently offered apologies and “compensation” of some sort.

Imp’s week has been somewhat better than his weekend, as earlier today he re-signed with LGD for another season in China. Imp has been with LGD since November 2014, after the Worlds-winning Samsung White side went their separate ways. He had a successful first year with the team finishing second and first in the two LPL splits, but failed to make it out of groups at the 2015 World Championships.

This year was more difficult for Imp and LGD. After finishing fifth in their LPL group, they were forced to fight for their spot in the league for 2017, defeating Newbee in the promotion tournament.