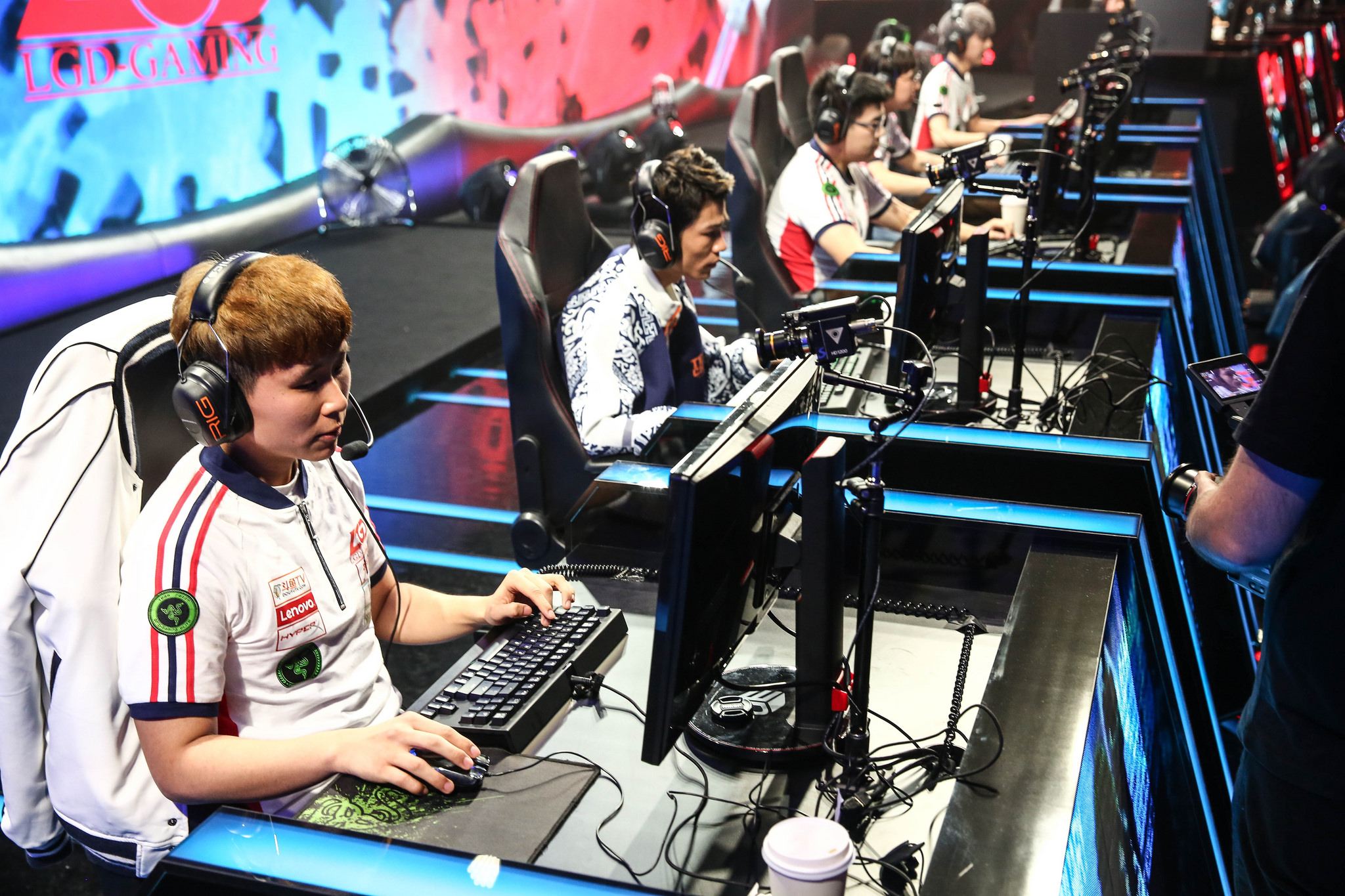 “We’re very sorry to have to announce that today, Imp has left the team,” LGD said on the team’s Twitter account. “After donning the LGD uniform for 1247 days. Several years of perseverance together will not be forgotten and we’ll always have the best memories together.”

Imp was a member of the season four World Championship team Samsung White. At Worlds, the team only dropped two games total on their journey to the title, beating Star Horn Royal Club 3-1 in the final. After winning the title, Imp announced that he was departing the organisation in October 2014 to join LGD.

After joining LGD, Imp achieved mixed success during his four-year tenure with the organisation. He and LGD won the 2015 Summer Playoffs to attend Worlds as the LPL’s number one seed, where they finished joint ninth at the tournament. Their domestic success could not be replicated though, with the team finishing near the bottom of the standings.

More recently, Imp was part of the LGD lineup that finished sixth in the LPL East Region’s 2018 Spring Split, winning just six of their 19 games. Royal Never Give Up were the eventual winners of the 2018 Spring Split and went on to win the Mid-Season Invitational a few days ago.

Which team Imp will join next is currently unknown, but Korean news site Fomos reports that Imp will remain in China instead of returning to Korea and will join another LPL team.

The team confirmed the players arrival on the organization’s Weibo page. Imp will likely share the role on the team alongside current ADC Jin “Mystic” Seong-jin. The team also announced that Yoon “Zero“ Kyung-sub will be moving to the coaching staff after being a substitute support on the team.