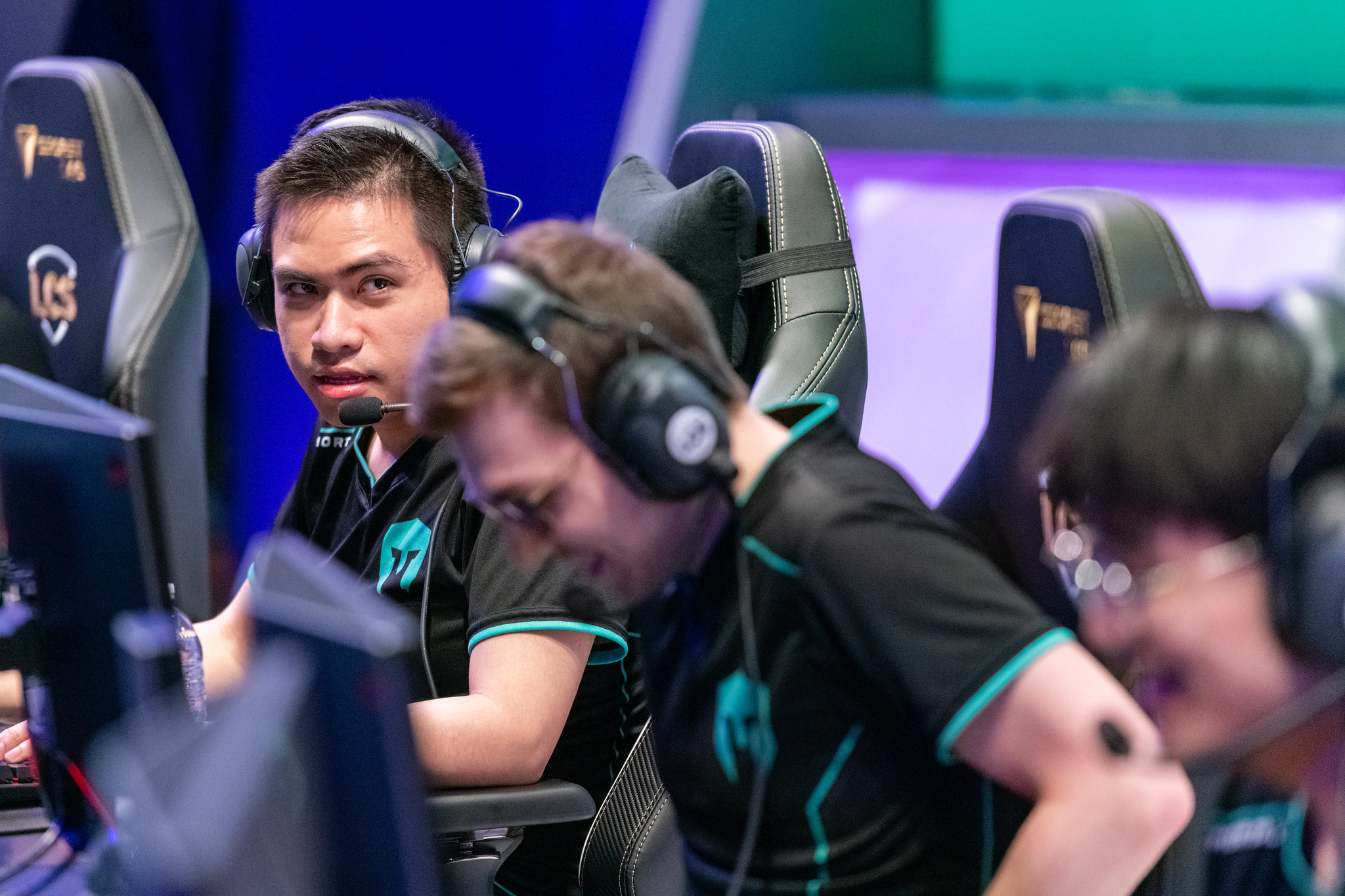 When Mads “Broxah” Brock-Pederson confirmed he would start for Team Liquid in week four of the 2020 Spring Split, many TL fans jumped up with joy. Immortals, however, has pushed them all back into their seats with a decisive win over the reigning LCS champions.

Liquid’s downfall started right from the start of the game, when a preemptive ward allowed Immortals to catch out Broxah on an invade. From then on, Jake “Xmithie” Puchero and company were able to slowly snowball their lead into the late stages of the game.

Speaking of which, Xmithie had an amazing performance against his former team. His pathing, ganks, and overall effect across the Rift was key for Immortals’ control over the pace of the match. By 20 minutes, he had just over 3,000 damage to champions, while Broxah had a measly 57 damage.

Overall, Immortals played smart and decisive for the entire game—they didn’t take any unnecessary risks and pulled the trigger on plays without any hesitation. Liquid, on the other hand, looked timid and disjointed with their macro and teamfighting. There might still be some communication issues with the roster, especially with their newly-arrived jungler.

Over these past few weeks, Liquid fans have placed the blame of their team’s bad play on things like bad picks, and a substitute jungler. Although this team still needs time to adjust to Broxah’s style of play, we haven’t seen any good signs from a team that has won the LCS championship four times in a row.

Immortals will try to continue their strong play against Evil Geniuses, while Liquid tries to pick up the pieces in their match with Counter Logic Gaming when the LCS Spring Split rolls on tomorrow.