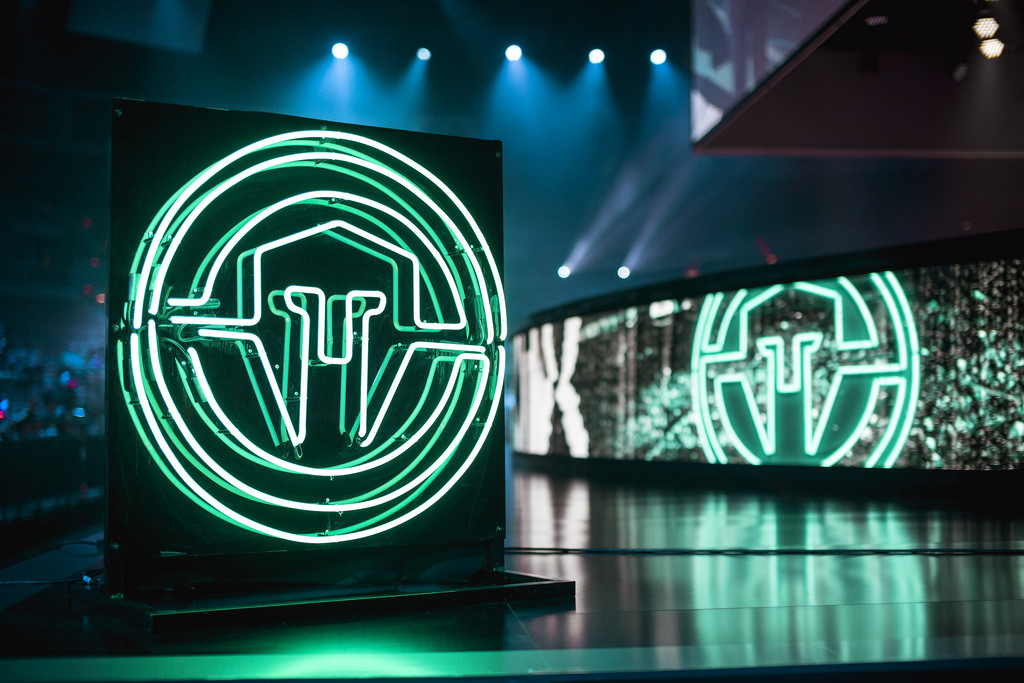 The conversation featured Immortals CEO Noah Whinston talking with Ruiz about signing him and building a “sister team” to the main Immortals team, which placed third in the LCS this Spring.

Whinston had “soft commits” from Unicorns of Love players Pierre “Steeelback” Medjaldi and Hampus “Fox” Myhre as well as jungler Lucas “Santorin” Larsen, who still has residency status in North America. He targeted Ruiz, the former top laner for Team Liquid who unexpectedly stepped down from the team before the Spring season for undisclosed reasons, after learning of the player’s availability days prior.

Immortals apparently scrapped the idea. An Immortals spokesperson replied on a Reddit thread about the leak stating that they felt they did not have enough time to properly focus on creating a Challenger squad ahead of the next split.

Immortals are certainly not the first team to consider expanding their organizational depth chart ahead of the Summer Split, when the LCS schedule in North America will feature best-of-three matches.

Teams like Cloud9 are looking at add talent to give the team more depth in a series and to allow players time to rest during the season. A Challenger team doesn’t serve exactly the same purpose, but Whinston made it clear to Ruiz that he wanted a squad which was talented enough to provide valuable practice when scrimming against his main team. Cloud9, for its part, announced its own challenger team earlier today.

Whinston discussed contract terms with Ruiz, estimating a salary around $4,000 a month with expenses like housing, food, and gym membership covered. He notes that likely was less than LCS offers, but had another way to spice up the deal: a cut of the sale price should the Challenger team reach the LCS.

Whinston said he could likely offer 2 to 3 percent of the sale price, which “on the low end” would hit $20,000 to $30,000 after the sale, or even $40,000. That puts the value of a newly qualified LCS team at around $1 million to $1.5 million. For three months of work, the length of the Challenger season, that windfall would certainly top any LCS offers.

Of course, even for a veteran team with the best talent in Challenger, qualifying for the LCS is no easy feat. There are no guarantees, but that has to be a tempting offer. Whinston also made sure to note it’d be a short term deal, so Ruiz would not feel “trapped.”

While Immortals didn’t pull the trigger, they’re just one of many teams looking to expand their rosters or add a Challenger squad. It also sounds like Ruiz is considering a comeback to competitive League of Legends, which is a great things for fans of one of America’s best top laners.