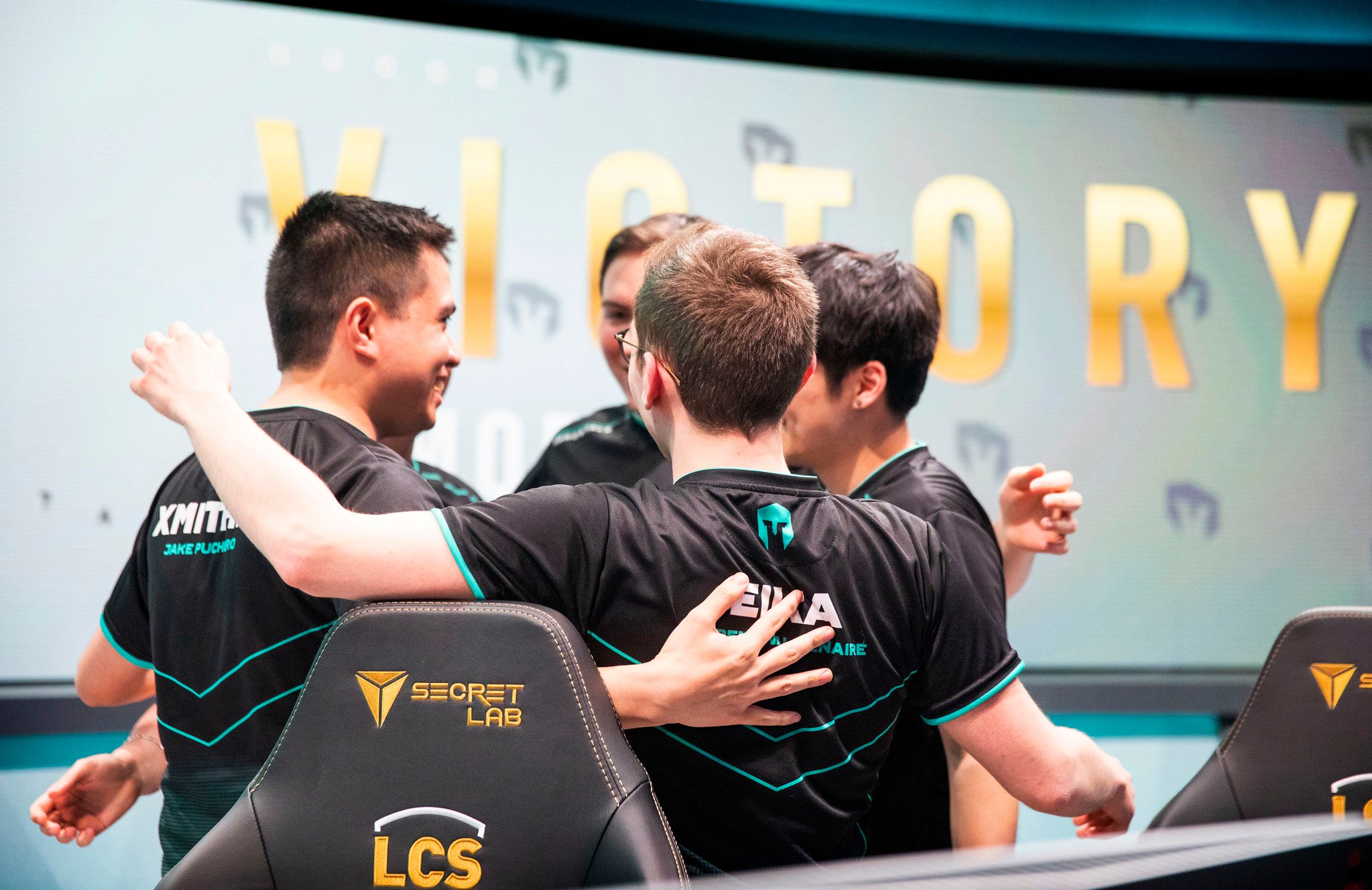 Immortals have had a strong showing in their return to the LCS this year, winning four games and sitting in the top three of the league. In last night’s match against bottom-of-the-table team CLG, though, they were on the back foot.

The team had needlessly fallen behind in lane and was losing to a sizable gold deficit. But with the quick-thinking shotcalling of top laner Paul “sOAZ” Boyer, they bounced back with an incredible backdoor of CLG’s base.

CLG went into the third week of the LCS without a win to their name. After losing back-to-back games and failing to perform on all fronts, they looked like the worst team in the league. On Saturday, however, they beat Evil Geniuses in convincing fashion and were poised to take on Immortals.

The match began in CLG’s favor, with the team winning multiple lanes, finding first blood, and securing the jungle advantage. Immortals found their footing in the mid game, but at the 35-minute mark, it was CLG’s game to lose.

CLG found the late-game teamfight, but before it was too late for Immortals, Johnny “Altec” Ru ran down the mid lane with CLG’s base in his sights. Jérémy “Eika” Valdenaire followed with his teleport. They pushed down the turrets,and destroyed the Nexus for the backdoor win.

Immortals have been desperately underestimated in the LCS. The team’s two French solo laners, their solid jungler, and their comprehensive bot lane duo have each had promising performances and have rightly found themselves near the top of the standings. Only TSM and Cloud9 stand in their way right now.

Next Saturday, Feb. 15, Immortals will face off against Team Liquid, where they’ll look to solidify their second-place standing in the league.