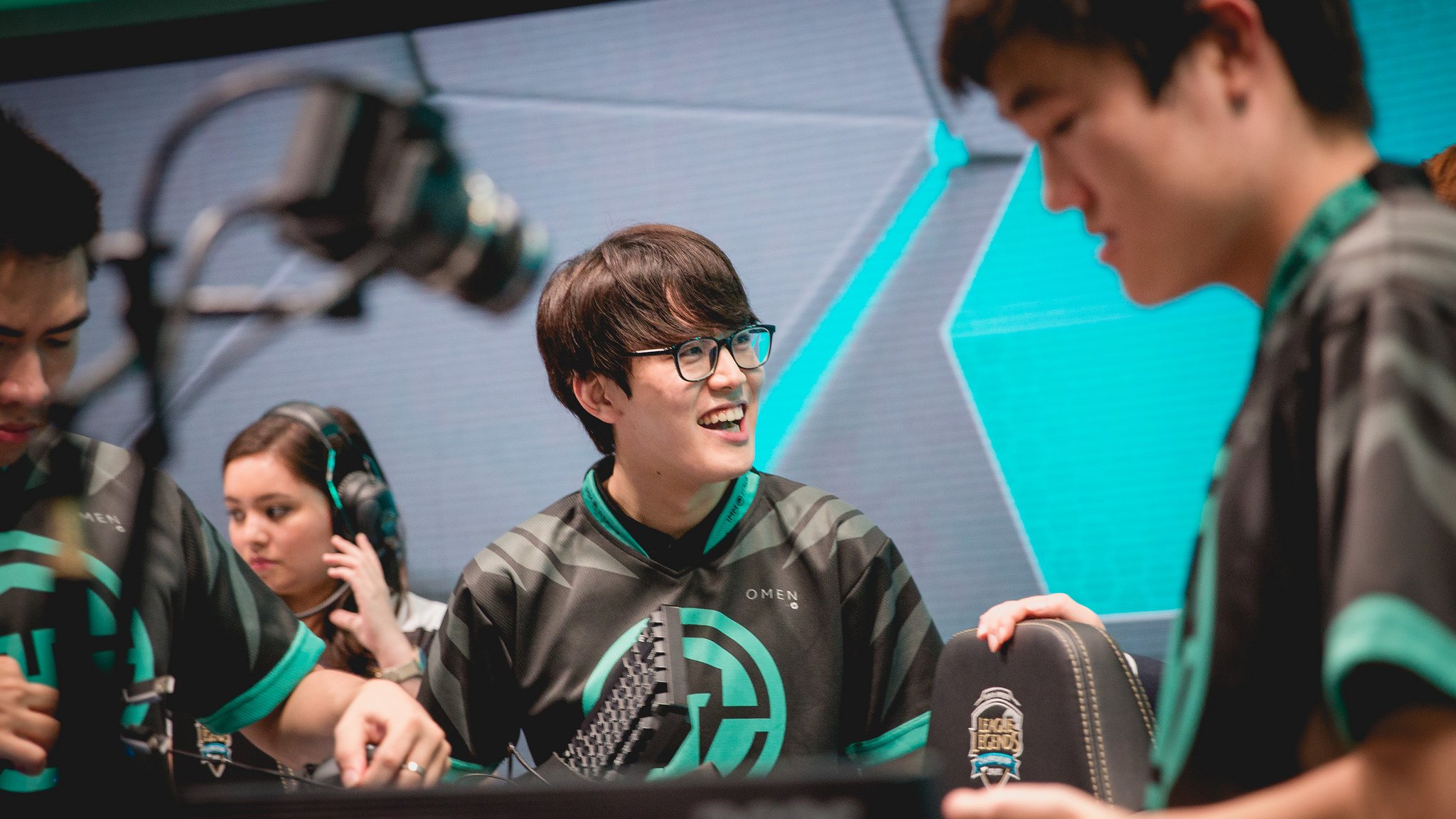 Cloud9 traveled to Europe last week for Rift Rivals with high hopes, but instead returned a little discouraged.

They found leads in many games, but weren’t able to close out and had the most disappointing week of the three North American squads. Then, upon their return to NA, they promptly lost their first LCS match to underdogs Team EnVyUs.

Related: NA LCS stalwarts CLG and C9 both go down

Immortals, on the other hand, had an extra week to prepare and a relatively easy game on Friday vs. Echo Fox. That meant they basically could have prepared two weeks of practice just for C9.

Cloud9 tried to reverse the momentum of the two teams with a strong first game. Picking Camille for top laner Jeon “Ray” Ji-won, C9 visited him with a couple early ganks to get him going. That was all he needed to effectively snowball the game. Immortals just couldn’t get anything done after Ray got the first turret, and all the fighting just ceded kills and objectives to C9.

But Immortals wouldn’t stop fighting, and more of those fights went their way in the second game. Getting mid laner Eugene “Pobelter” Park ahead on the ultra-powerful Corki helped.

C9 still took turrets with the pressure of Ray’s splitpush Kled and Kalista, but eventually, Immortals ran them down. It also helped that Immortals got good drake RNG—two infernals and two clouds made for a super-speedy, incredibly powerful team.

Cloud9’s problems this split have revolved around two issues: poor late-game decision making, and inconsistent play from the top lane. Whether it’s Ray or Jung “Impact” Eon-yeong, C9 just doesn’t look comfortable around the top side.

Immortals punished that second weakness hard in the last game. Lee “Flame” Ho-jong straight dominated the top lane, gobbling up farm while denying his opponent. It was a masterpiece from Flame, and he very quickly achieved the Flame horizon: a 100 CS lead.

With Flame scaling into the late game, the other C9 weakness came into play. Multiple times, and key moments, their carries were caught by Immortals’ engage. What seemed like even fights would inevitably turn Immortals’ way as they lived up to their namesake.

With the victory, Immortals have solidified their place as a major contender for the NA LCS championship. C9, on the other hand, have the same old issues to fix. It’s disappointing to see a team this talented, one that made Worlds last year, continue to fall down to the same mistakes.