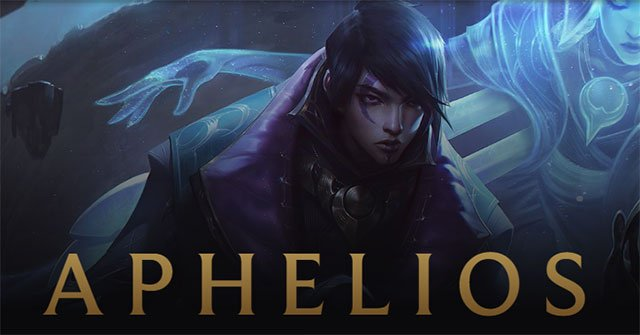 When Riot Games first introduced Aphelios to the League of Legends community, the developers said that he was going to have one of the highest skill ceilings in the game. But Aphelios does so much damage that it doesn’t matter what players do with him, according to popular streamer Michael “Imaqtpie” Santana.

“[Aphelios] plays into itself so much that there’s no thinking involved,” Imaqtpie said. “Do I do more damage than them? Yeah? Then I’m gonna fight. There’s no thinking at all—you just go fucking face and kill them.”

Imaqtpie also talked about how each combination of weapons has no drawback since they’re all good options for any player to take into almost any situation. Many people in the League community agree that every weapon combination is strong, which makes Aphelios a lot less complex than Riot originally said he was, and more about, “Which gun should I kill people with next?”

It’ll take some time to learn what certain weapon combinations do and how they work in conjunction with his ultimate, but it isn’t too hard to dominate with Aphelios once you get a basic grip of his kit. For people facing him, however, it’s hard to match up due to a lack of visual cues.

An example of this is that many players have complained that Aphelios lacks any sort of indicator for his offhand gun, which is key to playing around him. Not many people know what’s going on because there are so many colors and so many different new animations. It’ll take a lot longer to learn how to play against Aphelios than it will to play as him.