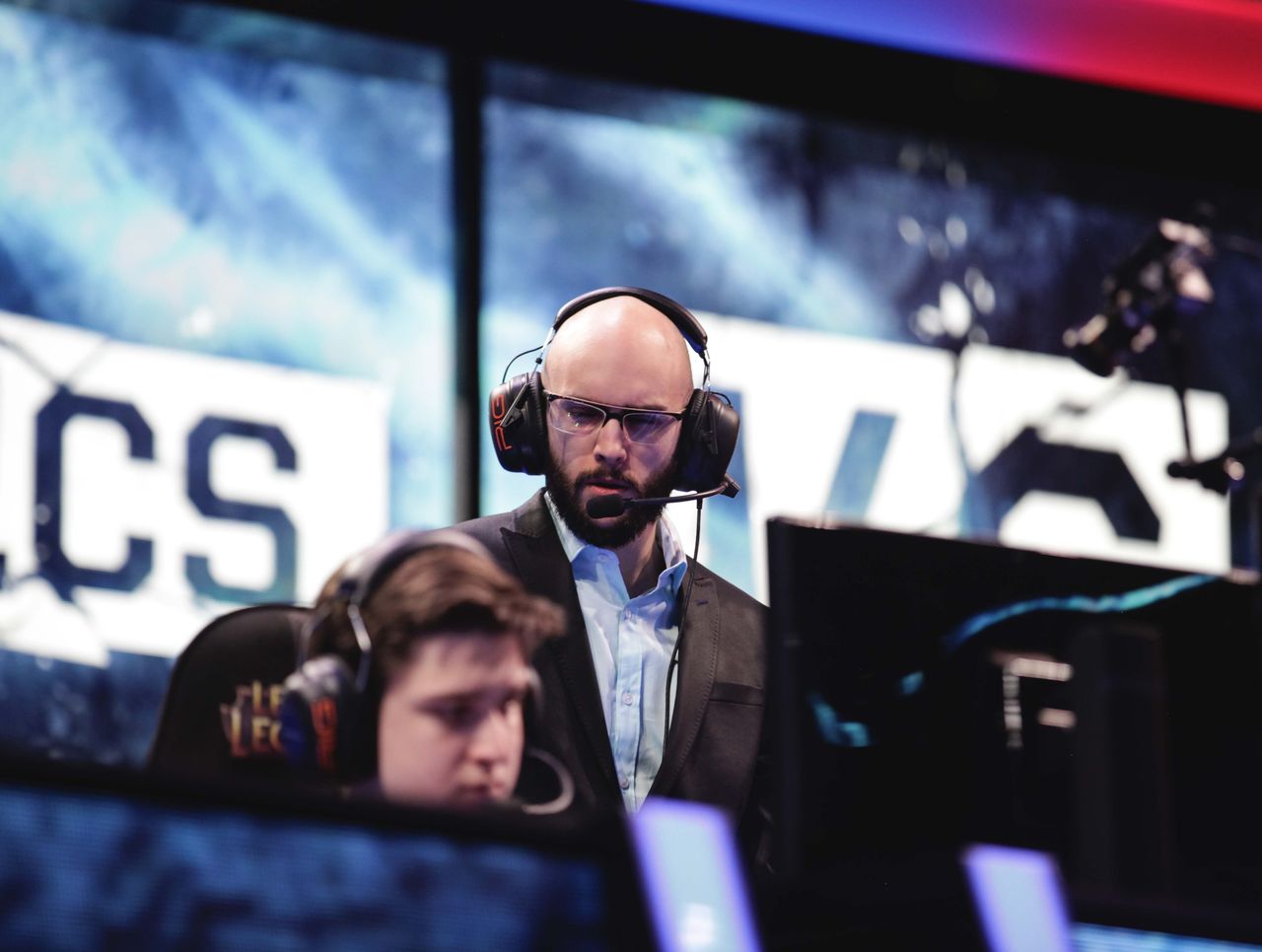 I’m just a nub, but in the short time I have been watching League in the West I have noticed that almost none of the teams take coaching seriously and this is one of the biggest problems holding League of Legends back.

I come from a background in traditional sports and only got into e-sports just over a year ago. This background has helped me notice the huge difference between the way coaching is treated here in e-sports verses traditional sports. In traditional sports coaches are the kings of the team if you will. This total leadership authority starts with lifestyle and ends with strategy. The reasoning for this goes back hundreds of years and is pretty sound. In general placing the leadership of a team solely on the shoulders of someone who is on the team tends to backfire. One of the biggest reasons for this is self criticism. If the leader of a team is a member of the team it makes it hard for anyone to criticize when they make mistakes. Additionally it becomes very easy for that person to funnel all resources into themselves making it impossible for anyone else on the team to carry the workload (see 2015 Bjergsen). The solution to this is pretty simple. Use an unbiased outside source to control the strategy and atmosphere of the team.

Meanwhile in e-sports the exact opposite of this ideology seems to be used. In League of Legends most players have little to no respect for coaching. Some have even stated this as with sOAZ’s tweet about western coaches being useless. Sadly with the how coaching is currently treated in League of Leggends sOAZ is right about most coaches.

Let’s be real here, coaches in LoL historically have little to no authority and in many cases they are meant to be the PR face of the team. A lot of this squandering of resources is semi-understandable. E-sports is very new and there aren’t people who have been playing League for fifteen years and have a lot more game knowledge than the current players. Players in the current LCS are probably better at league than their coaches ever were so why should they listen to someone else about strategy? LCS players must also spend an enormous amount of time alone grinding at League before they are thrust onto a team and suddenly told to cooperate with a coach who had nothing to do with getting them there. These aren’t the only reasons coaching isn’t taken seriously though. Even if Faker himself became the coach of one of the LCS teams it wouldn’t change anything because once the players sit down on the stage they have to play by themselves without any influence from the coach who is supposedly their authority figure.

This situation is unheard of in competitive sports. In every traditional sport the coach has some say in how a game progresses. This is the most obvious in American football where coaches actually call the plays, but it is also prevalent in other sports. In baseball coaches are able to substitute hitters and pitchers in key moments, call for different plays to be run on the base paths, and even signal the catcher to relay which pitch the pitcher should throw. In sports like Volleyball and Tennis coaches are able to talk to the players during play stoppage and timeouts. This element of coaching is completely missing in League of Legends and e-sports in general and I think that is a problem.

If League of Legends really wants to be taken seriously then why does it remove an aspect found in every other competitive sport? One of the arguments that some might have is that there isn’t a good way to incorporate coaching into League. Adding an extra spectate computer to the LCS stage for an in game coach would be a simple solution. This spectator computer could be on the same voice chat as the players and could have the gold numbers and other team’s vision removed to keep things fair.

This would change the game in a number of great ways. First of all, this removes the need for a player “shotcaller” from the game. Yes, this is a big change, but it isn’t a bad one. Many times the best shotcallers in the game are not the best players. Neither Yellowstar nor Hai have been known for their lane prowess, but no one questions that they are two of the best shotcallers in the west. Without Hai, Cloud 9 was floundering and would have drowned if he had not come back. Once he returned they were able to travel through the gauntlet and win three games at worlds with one of the worst mechanical junglers in the west (sorry Hai you are still way better at it than me…). This speaks volumes about a team’s need for a shotcaller who is able to focus the players who aren’t able to lose focus from their own lanes to worry about the over all game. I think that adding a coach to this system would make teams like Liquid and TSM of last year far more competitive because their carries could focus on carrying.

Some will argue that this will take away from a huge player aspect of the game and that is true. Players like Hai probably wont stay in LoL as players for long if their shotcalling isn’t as valued, but that isn’t necessarily bad. Players like Hai are exactly what League needs on the coaching level. Players with amazing game knowledge who can teach a bunch of soloq legends to play together and sacrifice for each other. Sadly, there is no incentive today for players like Hai to step into the coaching role. If Hai were to become a coach he would simply stand on stage and help draft (which isn’t even something he is in charge of currently) and then walk away unable to help Cloud 9 when they need someone to start one of their signature baron endgame strategies. If I were an LCS player today I would not want to coach because there are far more lucrative options available. The last thing I would want to do is end up run out of town because my team lost respect for me (see Locodoco).

Giving coaches actual in game authority will enable them to remain relevant and drastically improve the draw on players to coach. This will over time improve coaching talent and overall gameplay almost immediately.