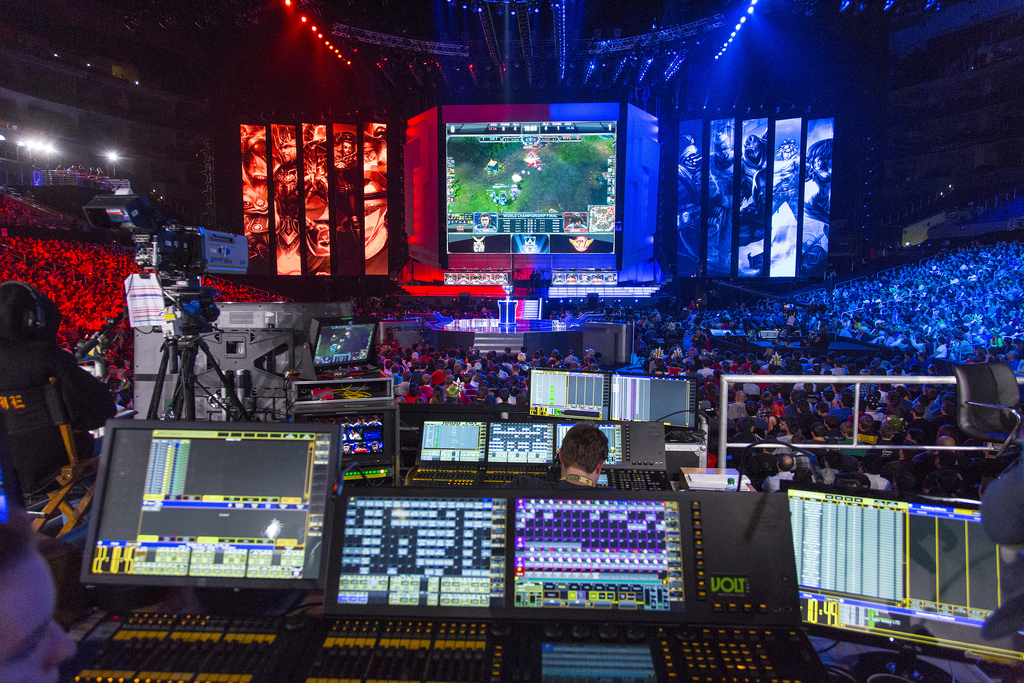 Sunday’s League of Legends semifinals at IEM Katowice were supposed to be about the teams. G2 Esports, looking to continue its recent streak of hot games in international play against a ROX Tigers squad looking to prove Korea’s dominance.

Instead, the persistent technical problems that have plagued past IEM events popped up again, this time grinding gameplay to a halt for hours.

The first game in the set started at 4:30 am ET, and didn’t finish until 4 hours later. That wasn’t the entire series—that was just game one. The series itself would take 7 hours.

What in the world happened?

During the pause, it was explained that a technical bug hit G2, specifically top laner Ki “Expect” Dae-han, causing him to experience gameplay lags every few minutes. G2 founder Carlos “Ocelote” Rodriguez went on Twitter during the pause to explain what was happening:

It looks like G2—and likely other teams—had experienced issues since day one. So why weren’t these issues identified and fixed over the last few days? Why can’t ESL, the tournament organizers, eliminate pauses after their past experiences? After all IEM is no stranger to technical issues. Both the Oakland and Gyeonggi tournaments were plagued by persistent pauses.

Tournament representative Michal “Carmac” Blicharz did go on-air during the pause to explain what was going on and what IEM organizers were doing to prevent these issues.

Organizers checked equipment and networks extensively on Saturday. But when the problems occurred today, extensive testing of networks, game clients, PCs, and mice left the issues still unresolved. The one factor that couldn’t be tested? The actual tournament realm, provided by Riot Games.

Unlike Riot-produced events, including the European League Championships Series hosted in Berlin, IEM was not afforded its own LAN setup. That means gameplay is being hosted online through custom servers, which may affect the game’s rendering and processing abilities. Several fans noted on the Reddit bugs that affect frame rate and that other client-related items are possibly the issue. These are things that IEM organizers could not resolve without significant help from Riot.

Regardless of the root cause, pauses like this one are embarrassing for all involved. IEM, ESL, and even Riot Games look totally unprepared to host an international event. Other third-party organizers regularly put on successful tournaments in most other esports, including CS:GO, Dota 2, and Overwatch. Issues like this are not going to help IEM’s problems attracting top talent.

7 hour matches aren’t fair for the players or the fans. Both Riot and ESL need to get their act together to improve the IEM experience.