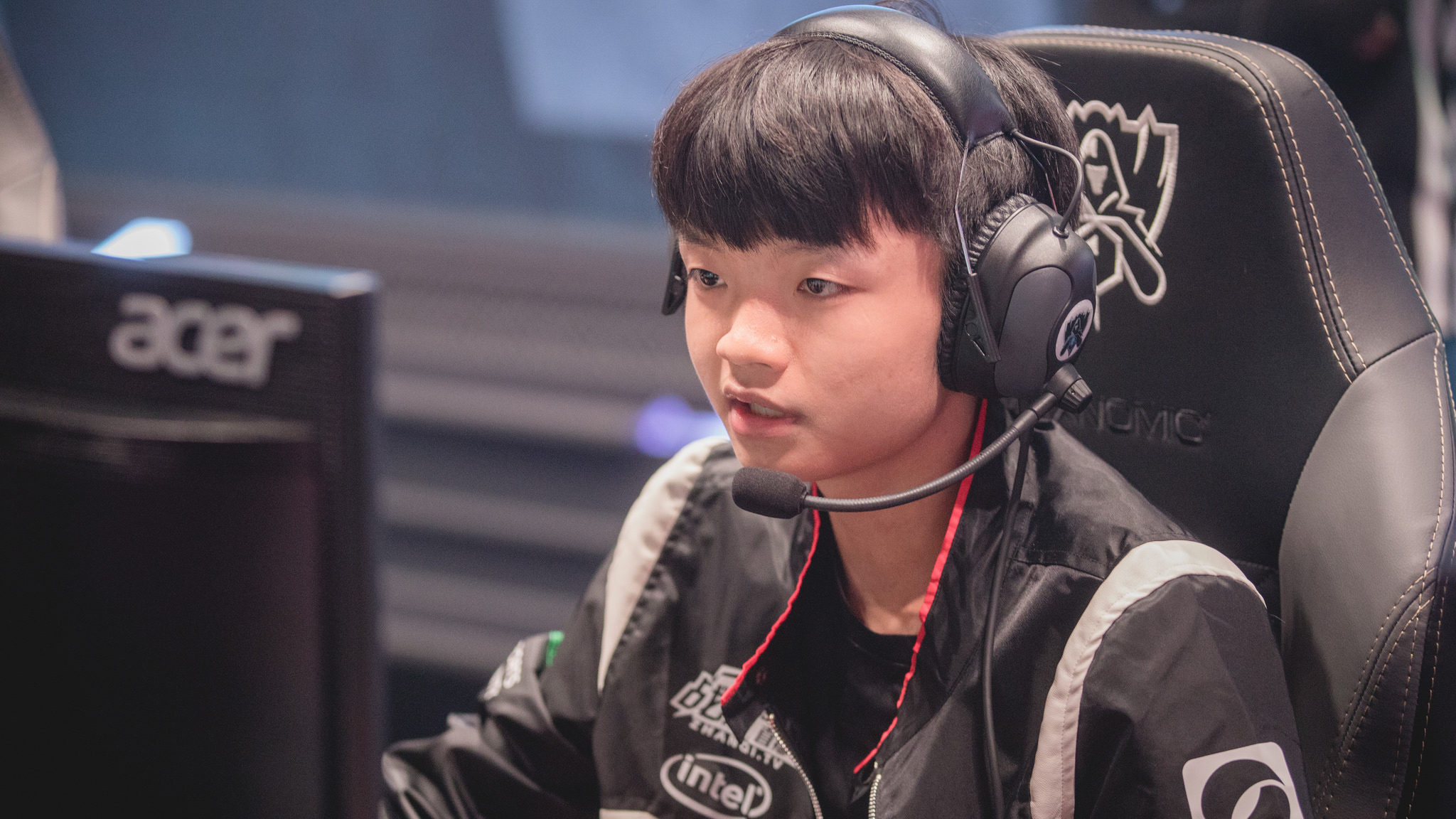 After playing for EDward Gaming for three years, AD carry Hu “iBoy” Xian-Zhao has found a new home for the 2020 League of Legends season.

Vici Gaming signed iBoy, the organization announced today. The team still needs to find a support to pair alongside its newest recruit, but there’s already plenty of potential in the works.

During his time with EDG, iBoy was constantly one of the best young ADCs in the region. The team also went to Worlds twice in his time with the organization and was consistently finishing in the top three during the regular season and playoffs.

Last year was a bit rough for EDG, though. During the 2019 Spring Split, the team finished in seventh place with a 9-6 record and they were swept in the first round of the playoffs by SinoDragon Gaming.

The following split saw improvements, with the team finishing in fifth place during the regular season. EDG were eliminated in the second round by Bilibili Gaming, however, making 2019 one of the worst years in the team’s history.

Vici didn’t have great luck this year, either. In fact, they were one of the worst teams in the LPL, finishing as a bottom-two squad in both the Spring and Summer Splits. The addition of iBoy should provide some youth and motivation for the rest of the team, but there could be more roster changes in store for Vici in the coming week.