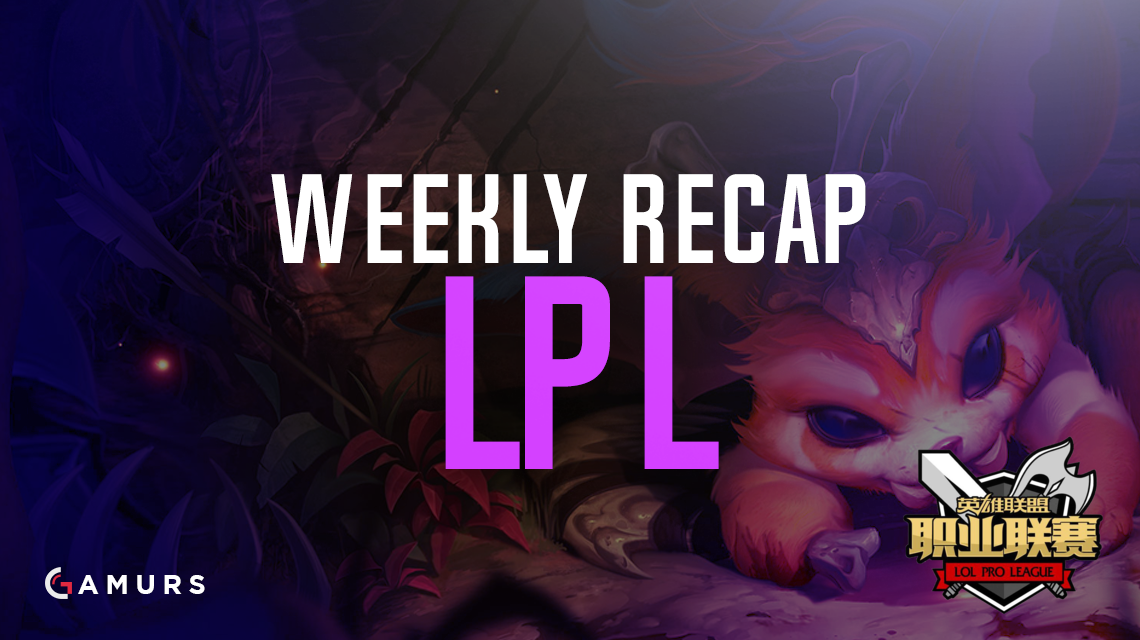 Week one of the LPL saw a grand mix of results, with I May and EDward Gaming walking away on top of their respective groups.

Despite losing Fan “Avoidless” Jun Wei and Kang “BaeMe” Yang-hyun in the offseason, I May looks stronger than ever after convincingly beating both Royal Never Give Up and LGD Gaming. The whole team seems to be in sync right now, but they will be put to the test next week of play, which does not begin until Feb. 9, against a solid Snake Esports lineup.

Fans had their doubts about EDward Gaming going into this split after it was revealed that Zhao “Fireloli” Zhi-Ming would be starting over famed jungler Ming “Clearlove” Kai, but they have nothing to complain about so far. EDG swept both Vici Gaming and Team WE in the first week of play to take control of Group B. It is too early to tell for sure, but the reigning champions seem to be in a good place to retain their crown.

What did you think of the action in the LPL this week? Is it too early to tell just how good I May and EDG really are?

Let us know your thoughts by commenting below or tweeting us @GAMURScom.