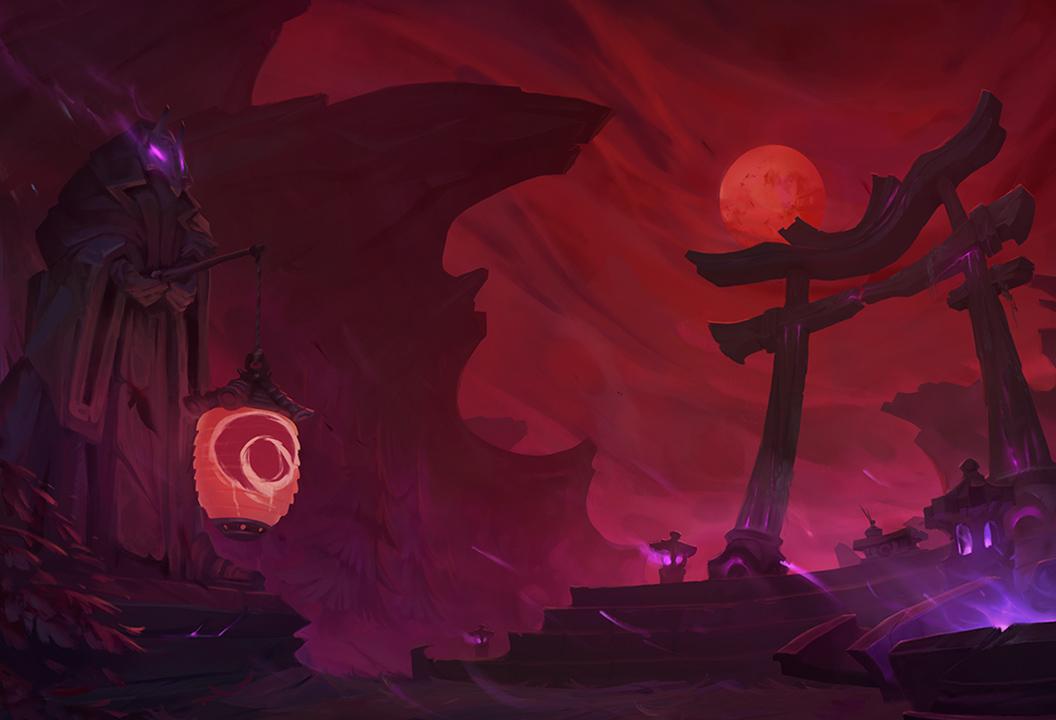 Hunt of the Blood Moon, a new gametype that will be running from Feb. 10-21, is now live in certain regions, such as EUW.

The game mode is being introduced to partner with the new line of Blood Moon skins coming out sometime in the current patch for Jhin, Diana, Twisted Fate and Talon.

Hunt of the Blood Moon revolves around assassin champions and all the rules can be read in the link below. The champions you can play in this mode are as follows:

“Hunt of the Blood Moon is our take on the classic Assassin Power Fantasy,” Riot said. “Two teams of Assassins compete, sacrificing the opposition in an attempt to secure the Blood Moon’s blessing and briefly gain the power of a demon. The team most successful in gaining said favour wins.”

For more information on the full game mode, click the link here.

Image and info via Riot Games