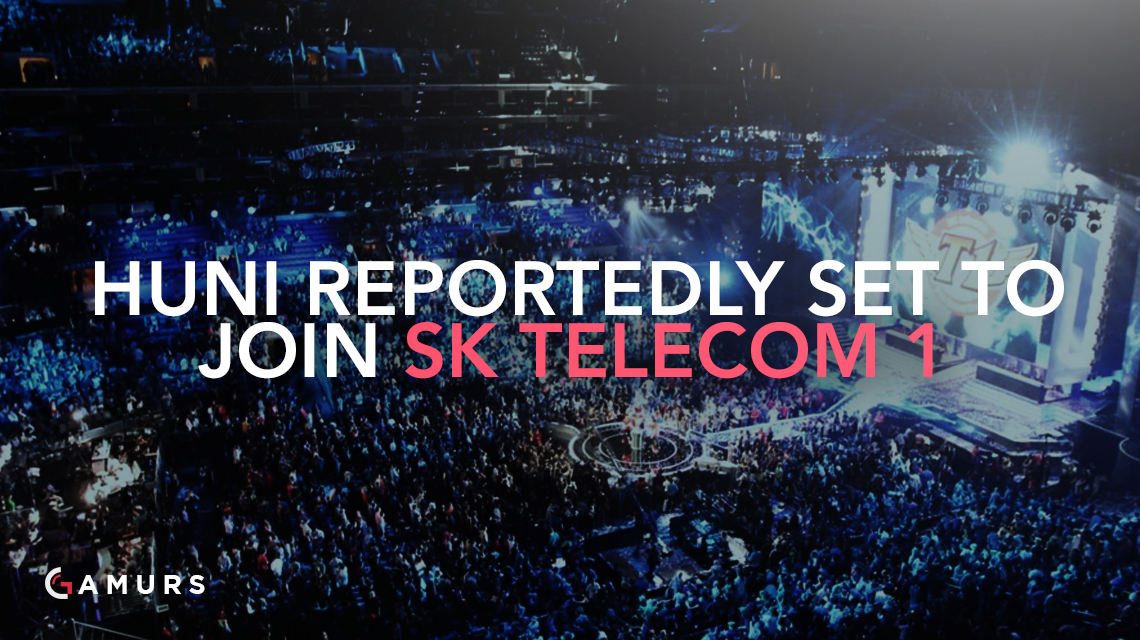 As the period of League of Legends roster changes continues, Heo “Huni” Seung-hoon, formerly of Immortals, is reportedly set to become the new top laner for SK Telecom T1, according to Jacob Wolf and ESPN.

This move would complete SKT’s official roster for 2017, after Han “Peanut” Wang-ho joined the team yesterday as their new jungler.

After winning their second consecutive World Championship this past October, SKT still felt inclined to make some slight adjustments to their roster and decided not to re-sign Lee “Duke” Ho-seong and Bae “Bengi” Seong-woong for the upcoming 2017 season. Now, Peanut is officially their new jungler, which only leaves a vacancy in the top lane. As of now, SKT reportedly has filled that void with Huni.