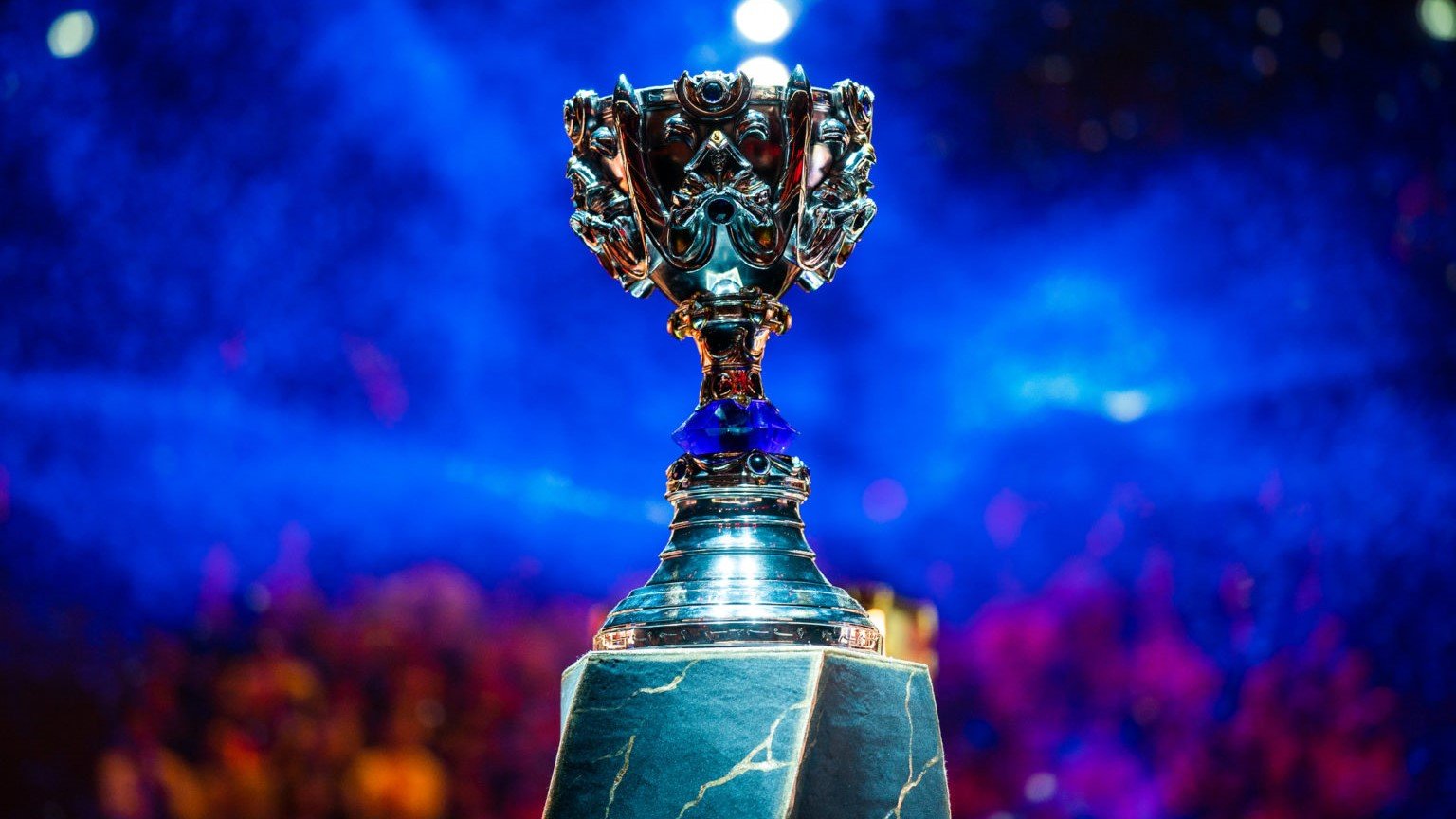 The 2021 League of Legends World Championship gets underway on Oct. 5 with the play-in stage and culminates, an action-packed month later, with the finals on Nov. 6.

Hosted in Reykjavik, Iceland’s Laugardalshöll indoor sporting arena, the most celebrated esports event of the year will bring together the top League of Legends teams from around the world to compete for the Summoner’s Cup, a multi-million dollar prize pool, and the title of World Champion.

Worlds 2021 will follow a similar format to the previous World Championship.

You can watch Worlds 2021 on several platforms, including lolesports.com, Twitch, and YouTube. The event will feature live commentary and analysis from an international team of broadcast talent.