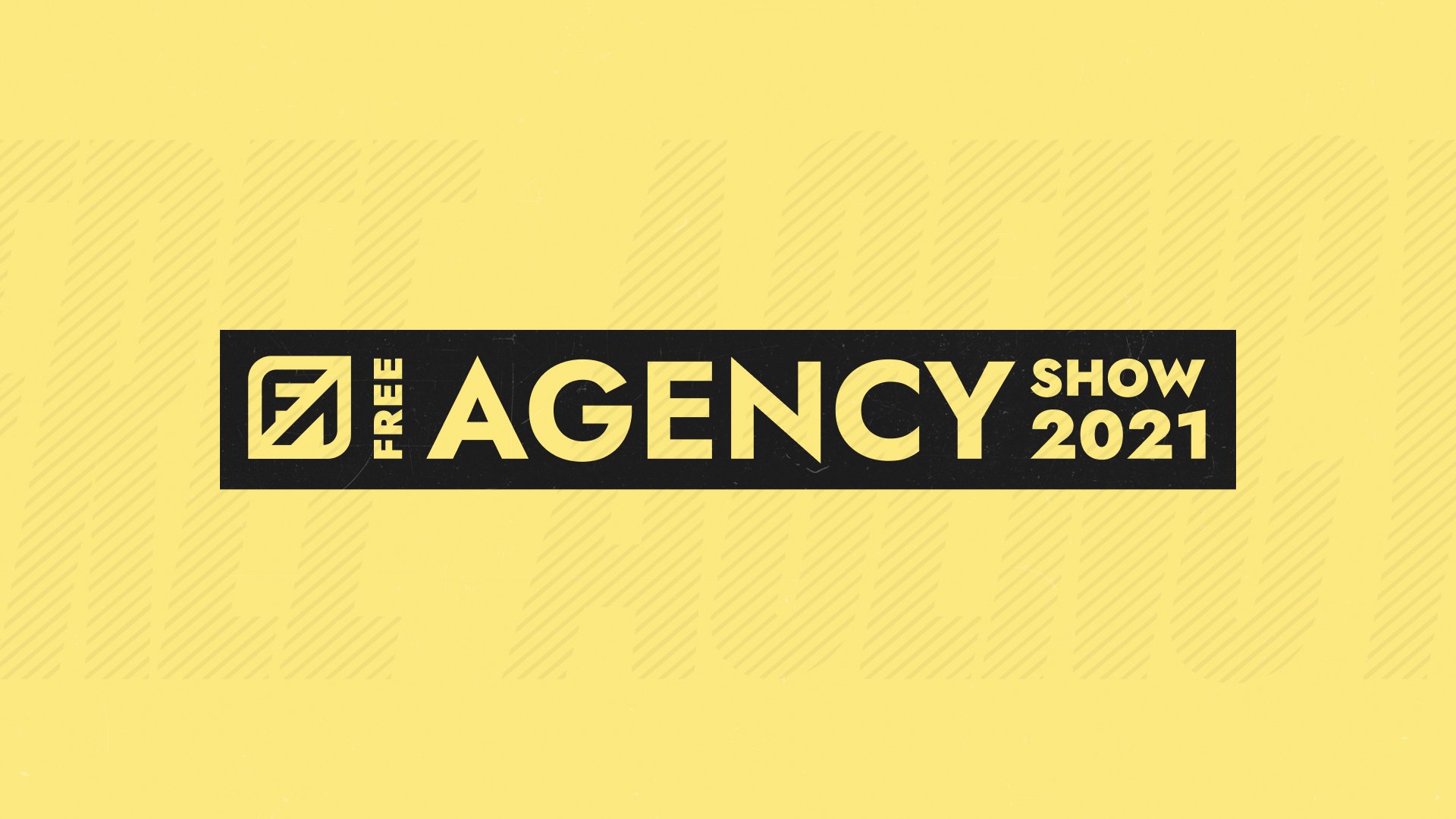 The 2021 Free Agency Show is nearly here. The annual chaotic, live reporting show kicks off on the evening of Nov. 15, the day the League of Legends free agency window opens.

Starring Dot Esports reporters Jacob Wolf and Pablo “Bloop” Suárez, the show will break roster moves in real time—often minutes after contracts are signed—and feature analysis from soon-to-be-announced talent. The show is returning to a studio for the first time since 2019 and will be coming live from Austin, Texas.

Every third Tuesday of November at midnight British time (the Monday prior in North America), the contracts of some League of Legends pro players expire, and players are allowed to start signing new contracts with new teams immediately. Some moves have happened prior to the show, which you can find here.

You can watch the 2021 Free Agency Show on several platforms, including Twitch, YouTube, and the Free Agency Show Twitter account. The show will run for four hours total, beginning at 5 p.m. CT. The dates and times for the show are the following in each region: