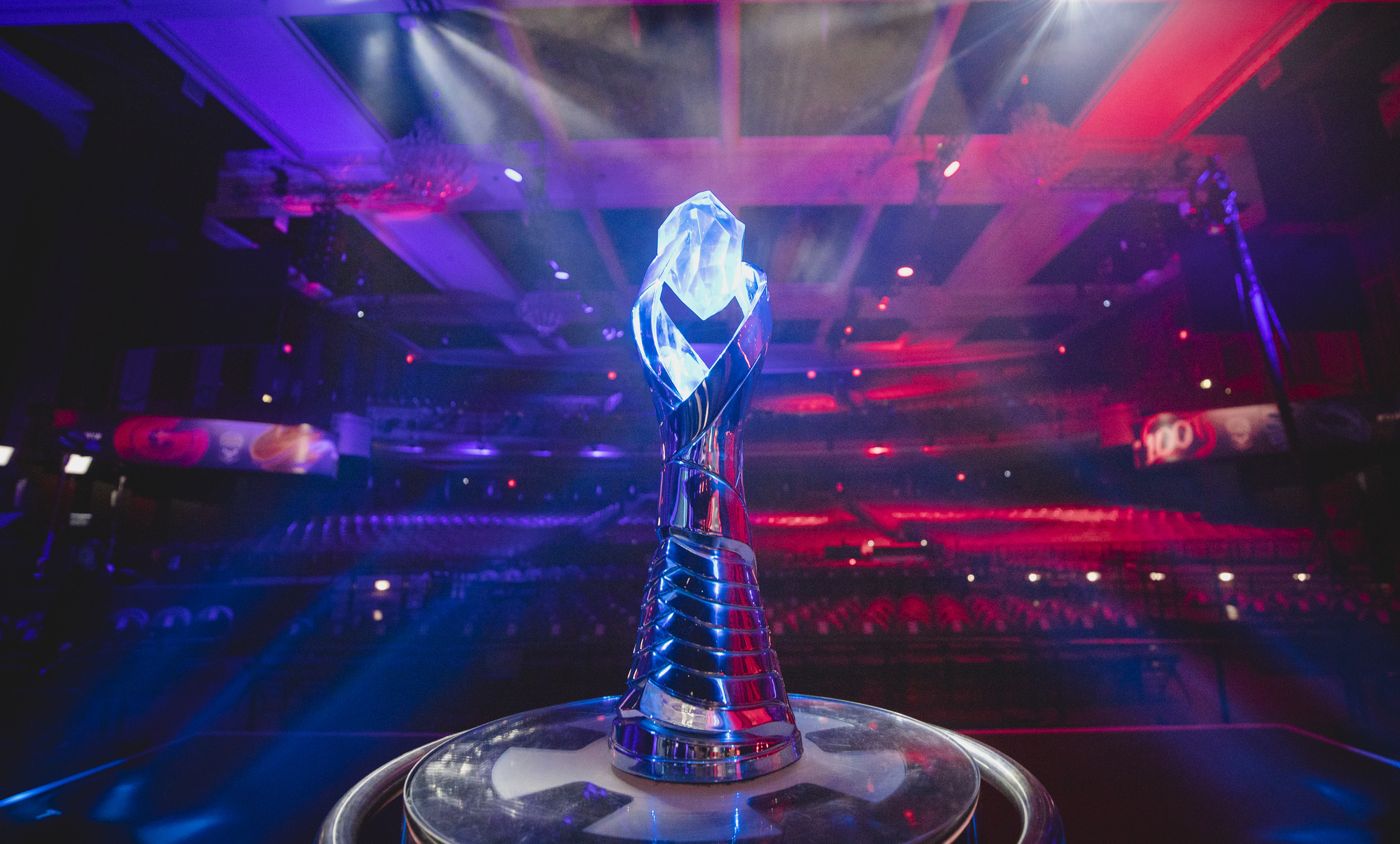 The 2018 NA LCS Summer Split finals kick off this weekend between Team Liquid and Cloud9, and it’s one of the most exciting finals yet.

Liquid are the clear favorites heading into the tournament after their win at the end of the Spring Split in April, but they struggled to regain their footing as the league favorite throughout the summer. By the end, no one could keep up with them, and even though several teams competed for places in the playoffs, none of them seemed to be quite on Liquid’s level. This was made apparent last week when they snuffed out 100 Thieves, last split’s runners-up, in a decisive 3-1 series.

Cloud9, on the other hand, are in the middle of one of the greatest comeback stories in the league’s history. They spent years as one of the region’s best teams, vying split after split for the trophy with TSM, until they fell hard at the start of 2018. The Spring Split was one of the franchise’s worst, and this summer was shaping up to be even worse as the team held onto sole possession of last place at the split’s midway point. From that week on, they won every single game in a row until eventually they locked down second place and a bye in the quarterfinals. Last week, they demolished long-time rivals TSM in the semifinals, and now they’re trying to take it all the way home.

Here’s everything you need to know about watching the finals this weekend.

4pm CT: Best-of-five between 100 Thieves and TSM for third place.

4pm CT: Best-of-five between Cloud9 and Team Liquid for the championship.