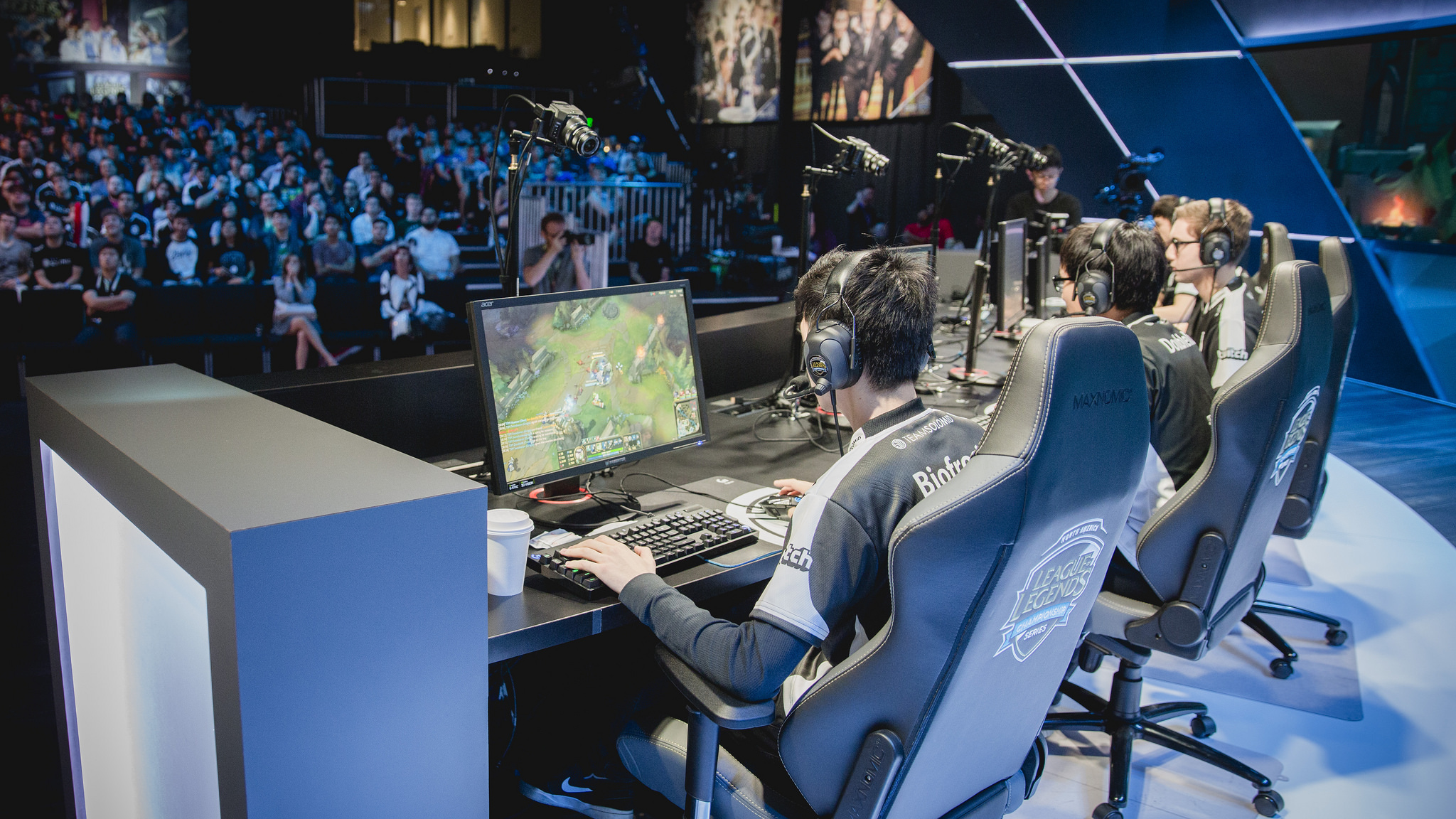 The NA LCS Finals are right around the corner. This Sunday at approximately 3pm ET, North America’s two absolute best League of Legends teams will square off in the most important series of the summer.

TSM and Immortals finished the regular season in first and second place respectively. No other team has been able to stand up to either of them so far in the playoffs. This series is going to be bloody, and you’re definitely going to want to watch it. There are several ways to do that.

On Twitch, you have the added experience of the Twitch chat hive-mind, where you can post memes and copypastas to your heart’s content. Want to make fun of a positioning error by TSM’s Yiliang “Doublelift” Peng in real time? This is the place for you.

Riot also runs a dedicated YouTube channel for all professional regional leagues. Here, you’ll be able to find VODs and livestreams of the LCK and LMS on top of the NA and EU LCS. It will stream the NA LCS finals as soon as the broadcast begins in tandem with the company’s Twitch channel.

If you’re watching with a group, this may be the best source for you to use, as it lets you pause the stream at any given moment if someone gets leaves the room or answers a phone call in the middle of a teamfight. We all have those friends, don’t worry.

Finally, you can head over to LoL Esports’ official website, which always mirrors broadcasts from Riot’s YouTube or Twitch channel. If you’re a huge LCS nerd like us, this one might be the best option for you, as it allows you to check bios and stats of players at the click of a button.

Otherwise, the other two sources are probably going to be your best bet, as the LoL Esports landing page will just stream one of those broadcasts anyway.

The broadcast for the Finals at all of the above sources will begin Sunday, September 3 around 3pm EDT. There is always a great preshow for the Finals, so be sure to tune in a little early to check out all the extra features and hype the Riot broadcast team will be sharing with the world.

If you’re interested in viewing the third place match between CLG and Dignitas, we don’t blame you. It’s super important, because it will dictate which team gets the higher seed in the Regional Qualifiers tournament to decide the third and final North American slot at Worlds.

That series will be broadcast the day before the Finals at all the above sources as well, at about 3pm on Saturday, Sept. 2.