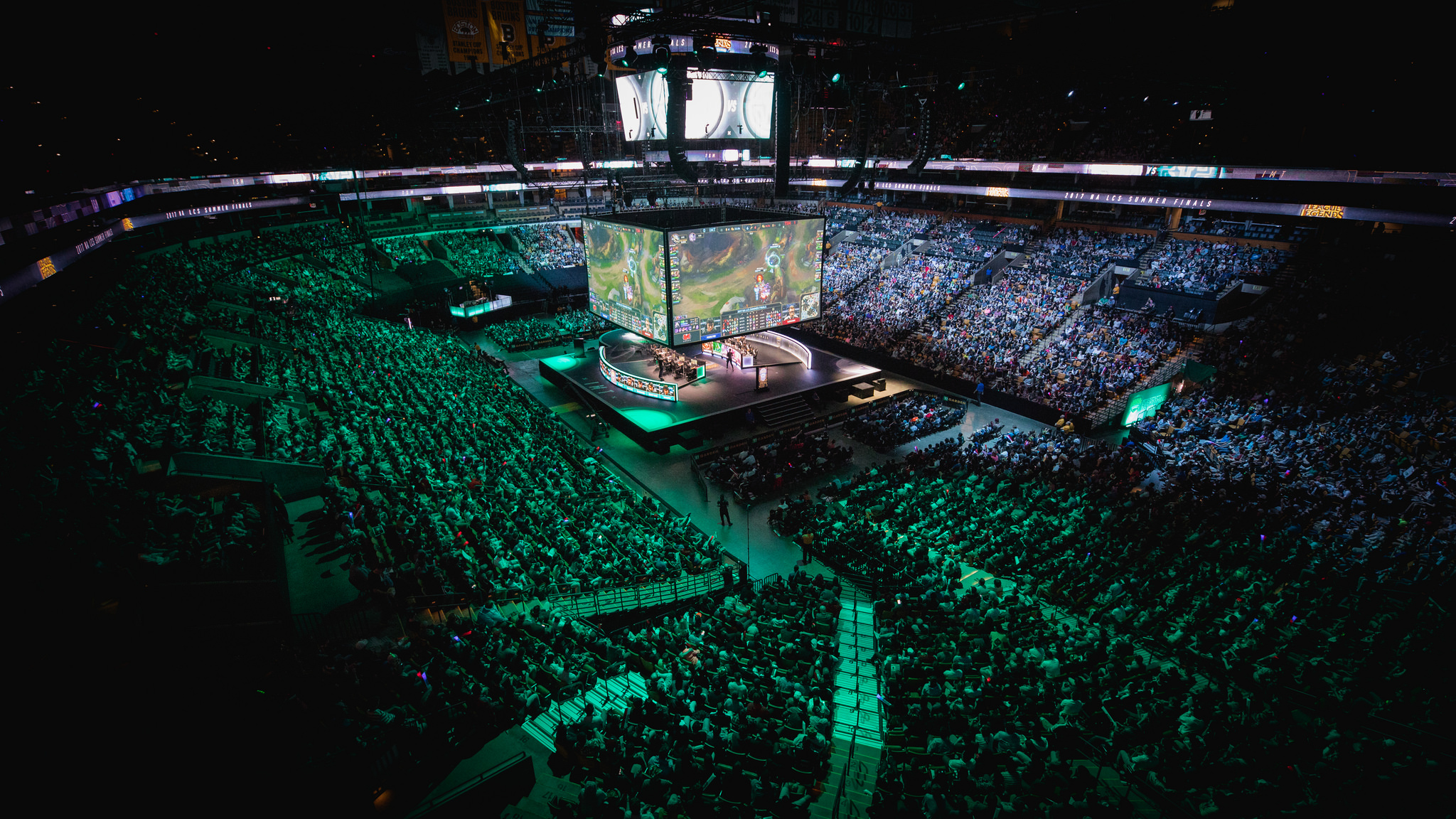 The LCS is returning this weekend for the start of the 2020 Summer Split.

Ten of the best League of Legends teams in North America are going head-to-head for the chance to represent their region and contend for the Summoner’s Cup at this year’s World Championship.

The top three teams from the Summer Split will attend Worlds and face off against Europe, China, Korea, and the rest of the world. North America has a poor track record on the international stage, but the region will look to right its wrongs this year with Cloud9 leading the way.

Following a roster reshuffle in the 2019 offseason and a fond farewell to longtime player Sneaky, C9 has become the best team in North America. C9 finished the spring regular season with a 17-1 record and blitzed through the playoffs. The addition of Danish ADC Zven and Canadian support Vulcan has taken the team to new heights.

Evil Geniuses, led by former world champion Bang and newly-signed top laner Huni, will look to contend for the top spot. FlyQuest, 100 Thieves, TSM, and Team Liquid will be eager to perform and prove themselves in the spotlight, too.

Here’s everything you need to know about the 2020 LCS Summer Split, including the teams, players, schedule, and streaming options.

You can watch all games on the LCS Twitch channel.

The full schedule for the LCS can be found here.